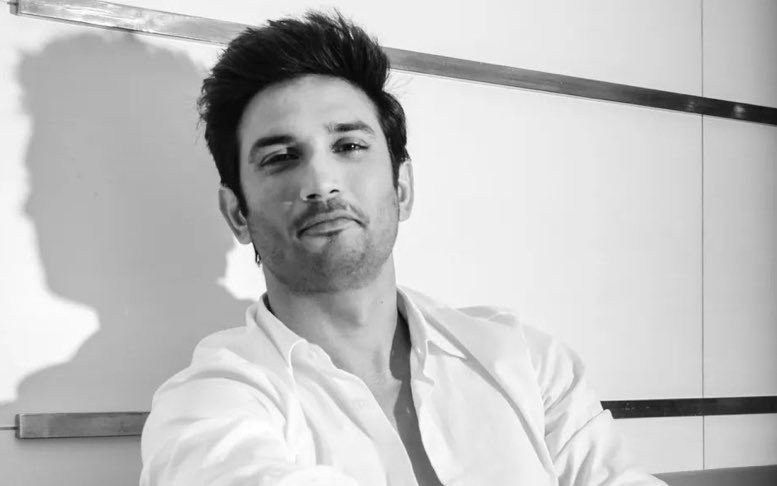 Unfortunately, he committed suicide, as he was found hanged in his flat in Mumbai & the reason has not known yet. Read more about him below. 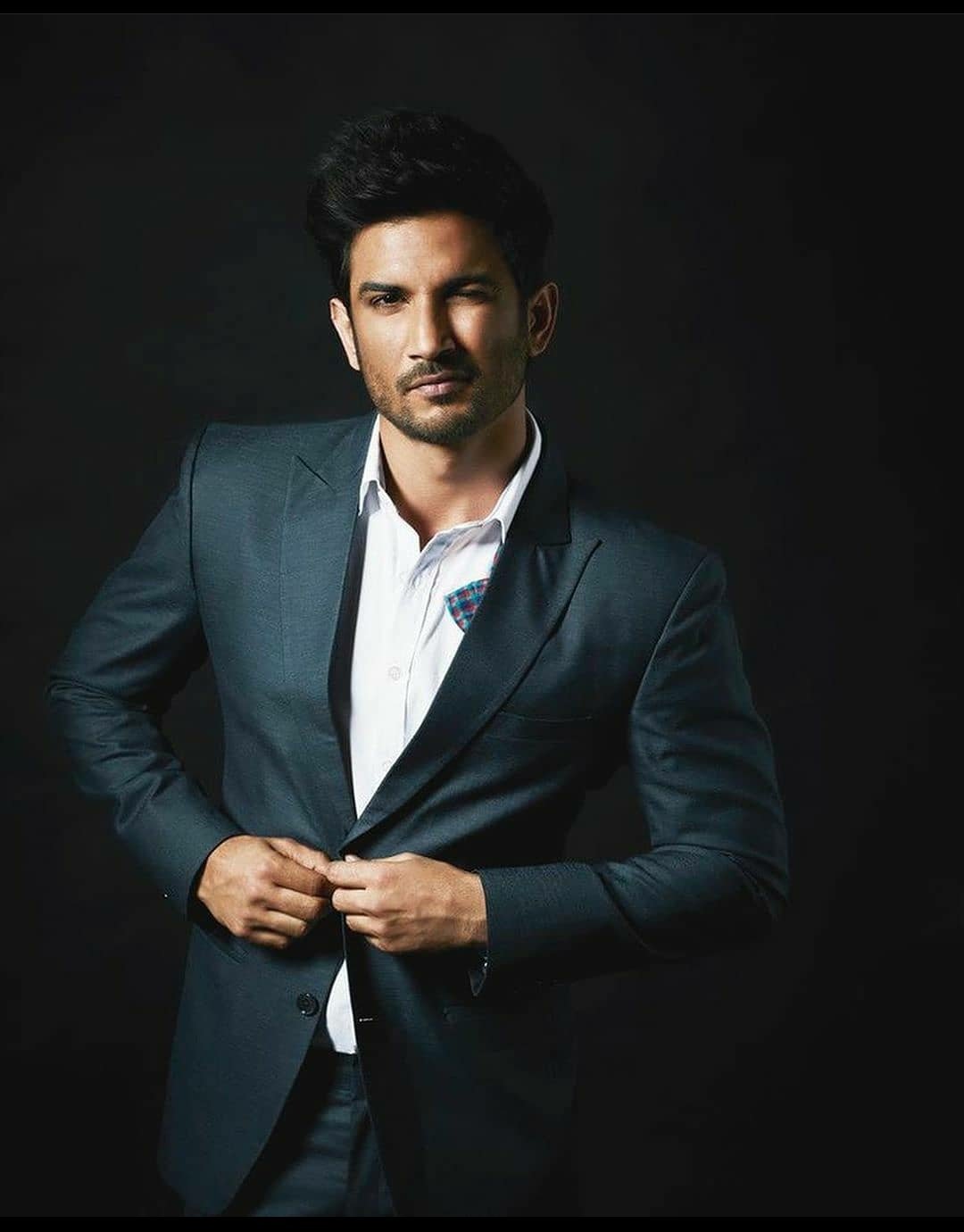 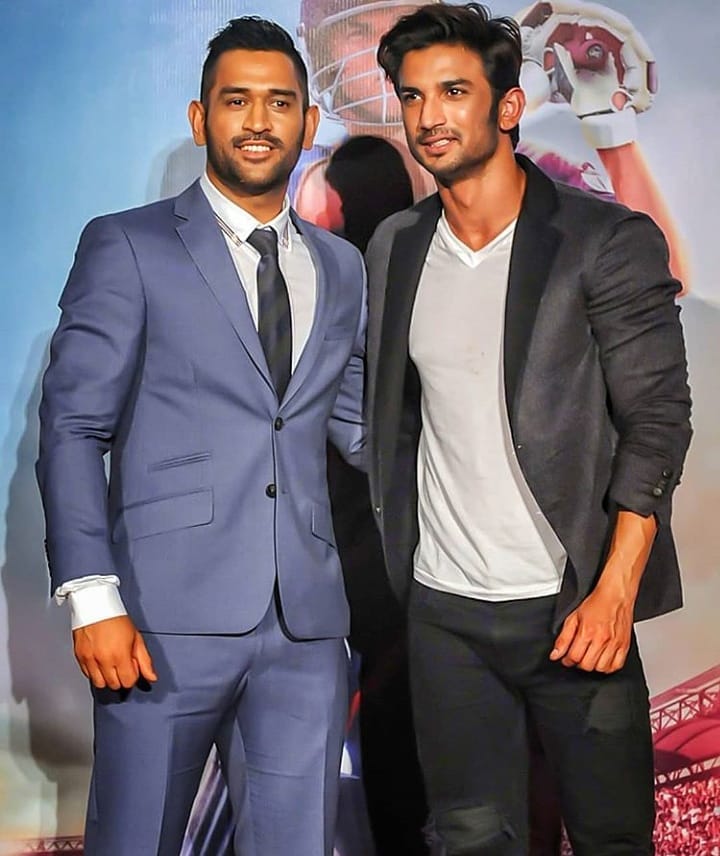 Note: As he is passed away, all his social accounts will be deleted. 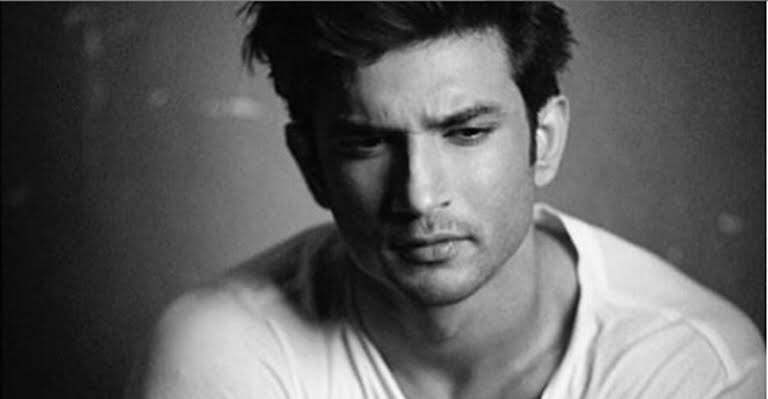 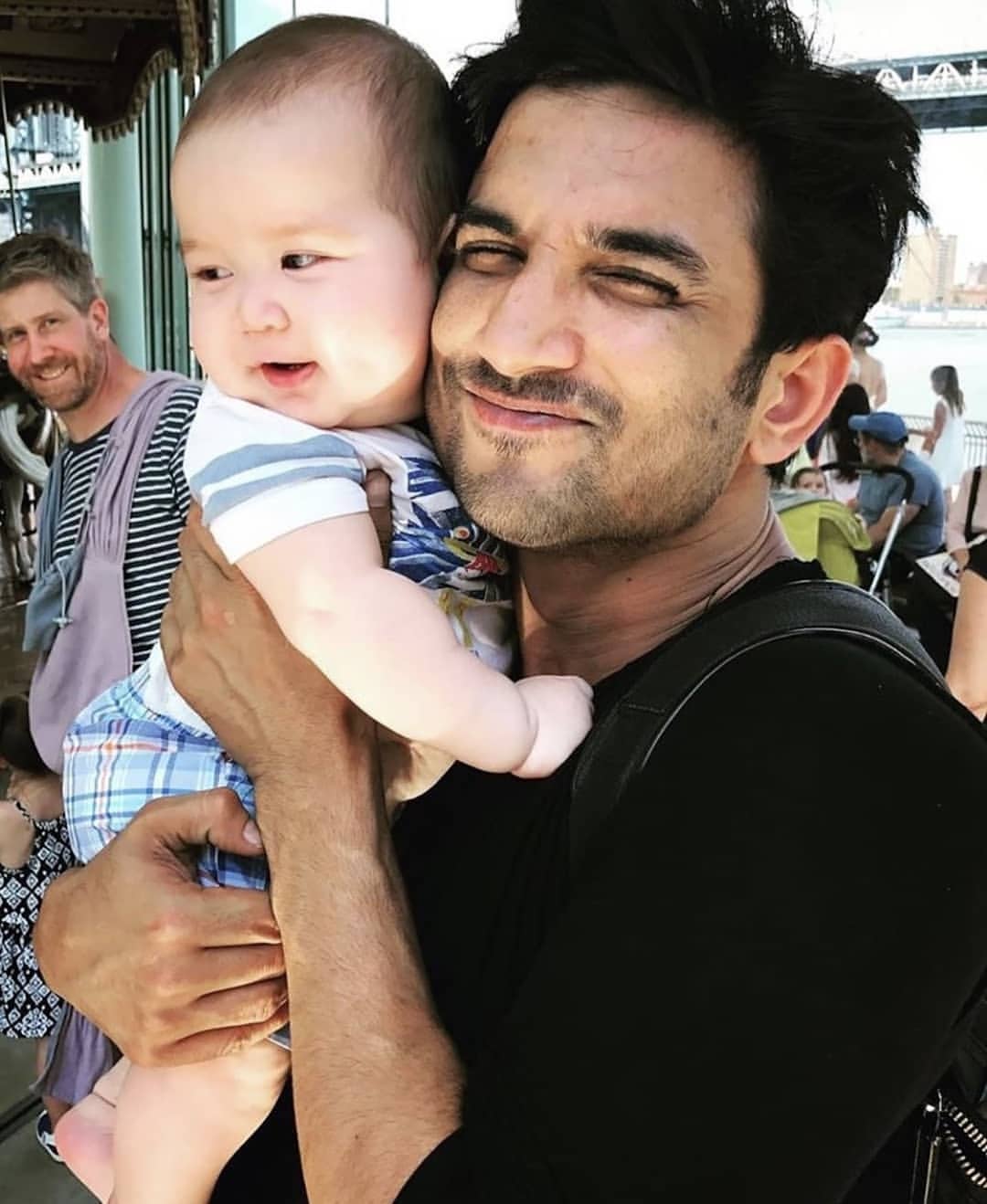 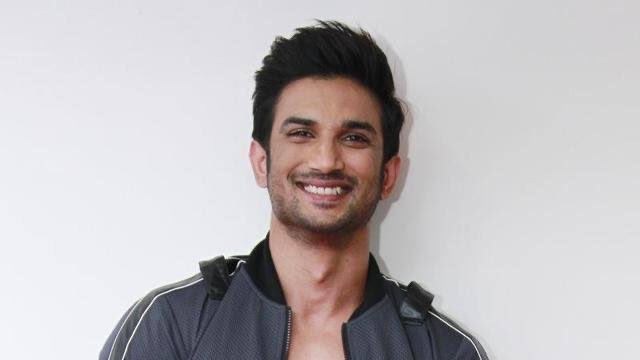