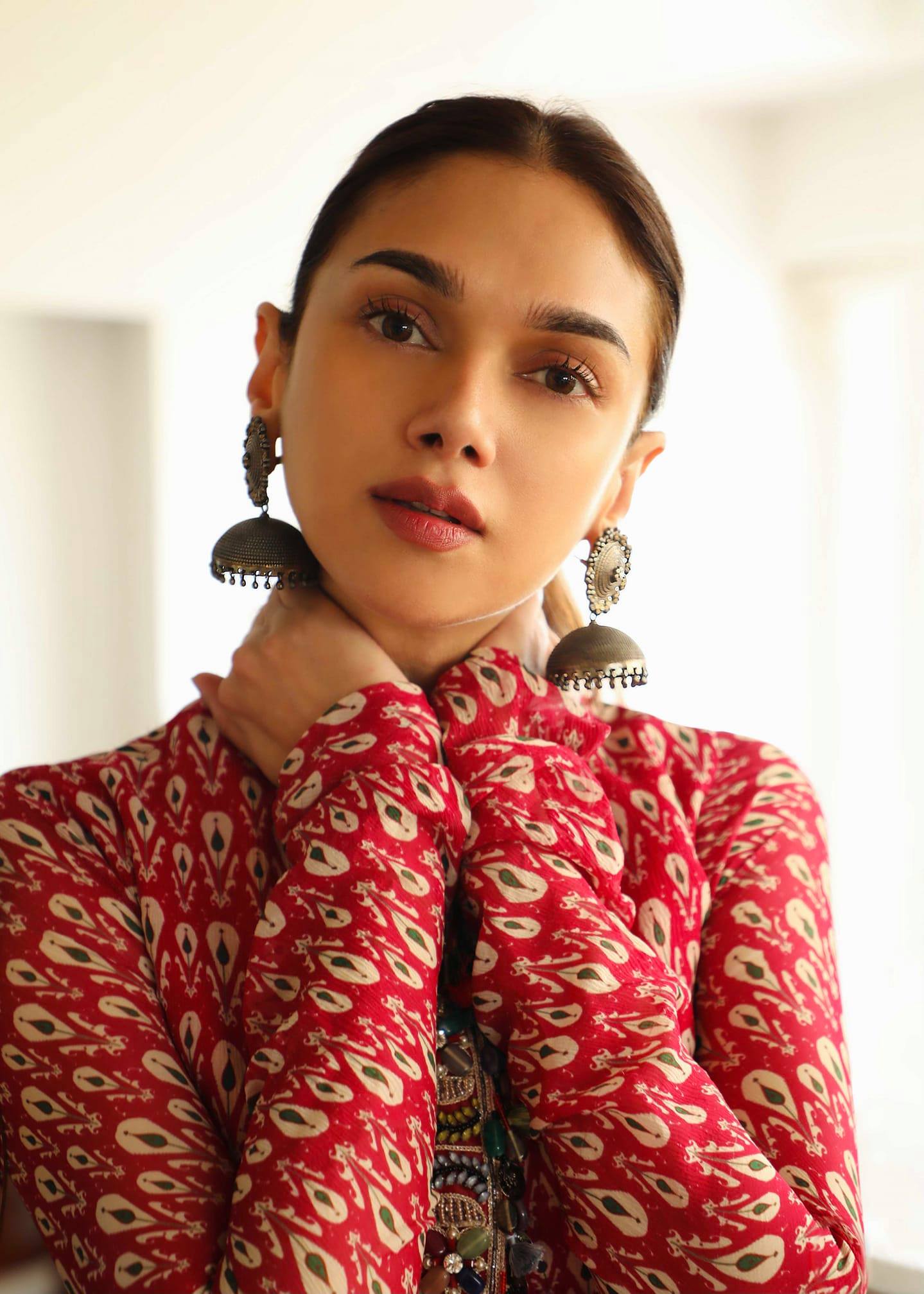 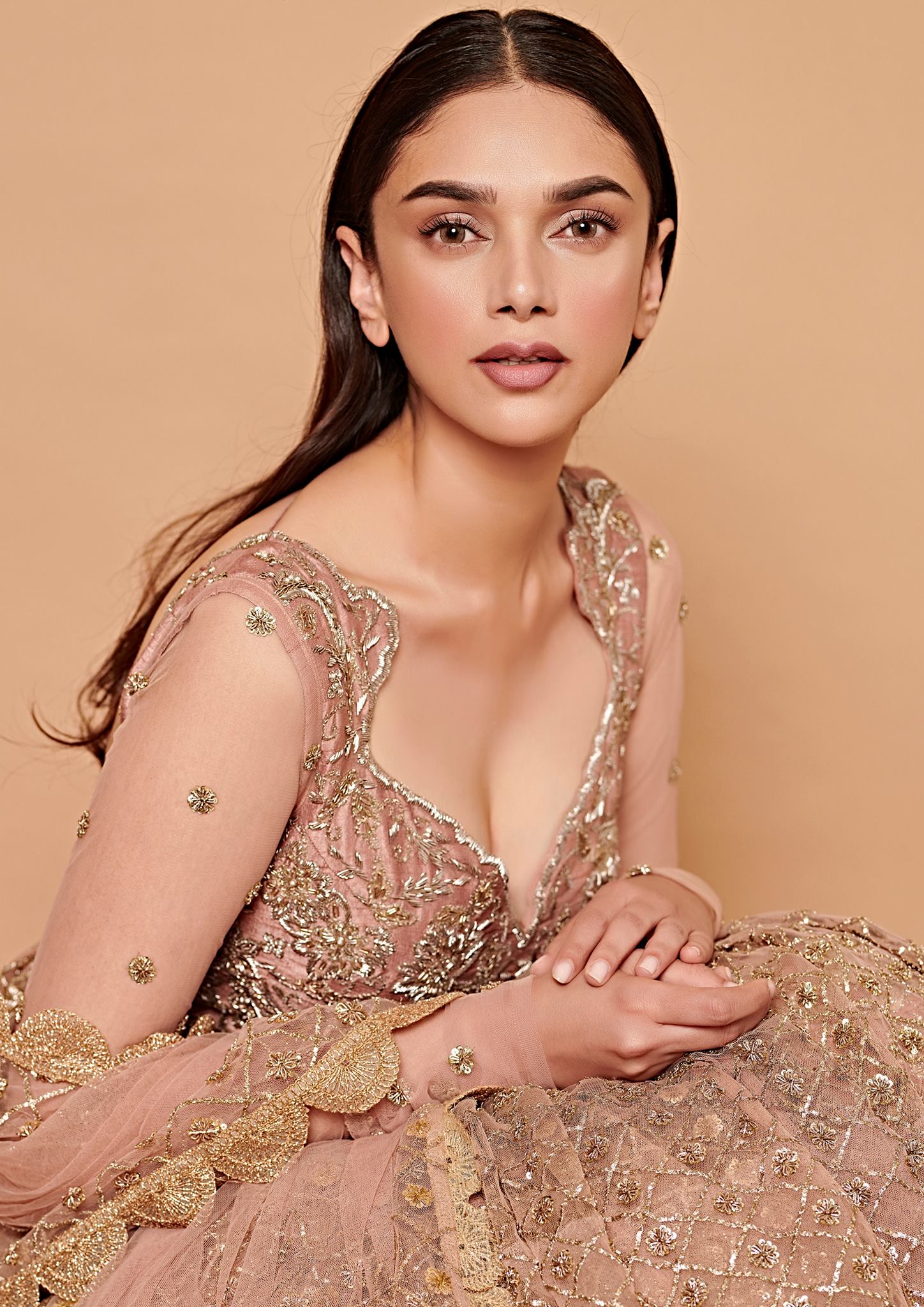 • In 2015, on Indian Independence Day, Aditi posted a ‘Salute Selfie.’ It made her get into controversy as people criticized her as she insulted the nation by saluting with the left hand.
• In 2016, she had to attend a fashion show event in Noida, but while she was on her way to the venue, the traffic police caught her car as she was driving on the wrong side of the road.
• In 2016, there were some rumors that the reason behind Farhan Akhtar’s divorce from Adhuna was due to his closeness to his co-star Aditi Rao Hydari. The duo can be seen in the film ‘Wazir.’ 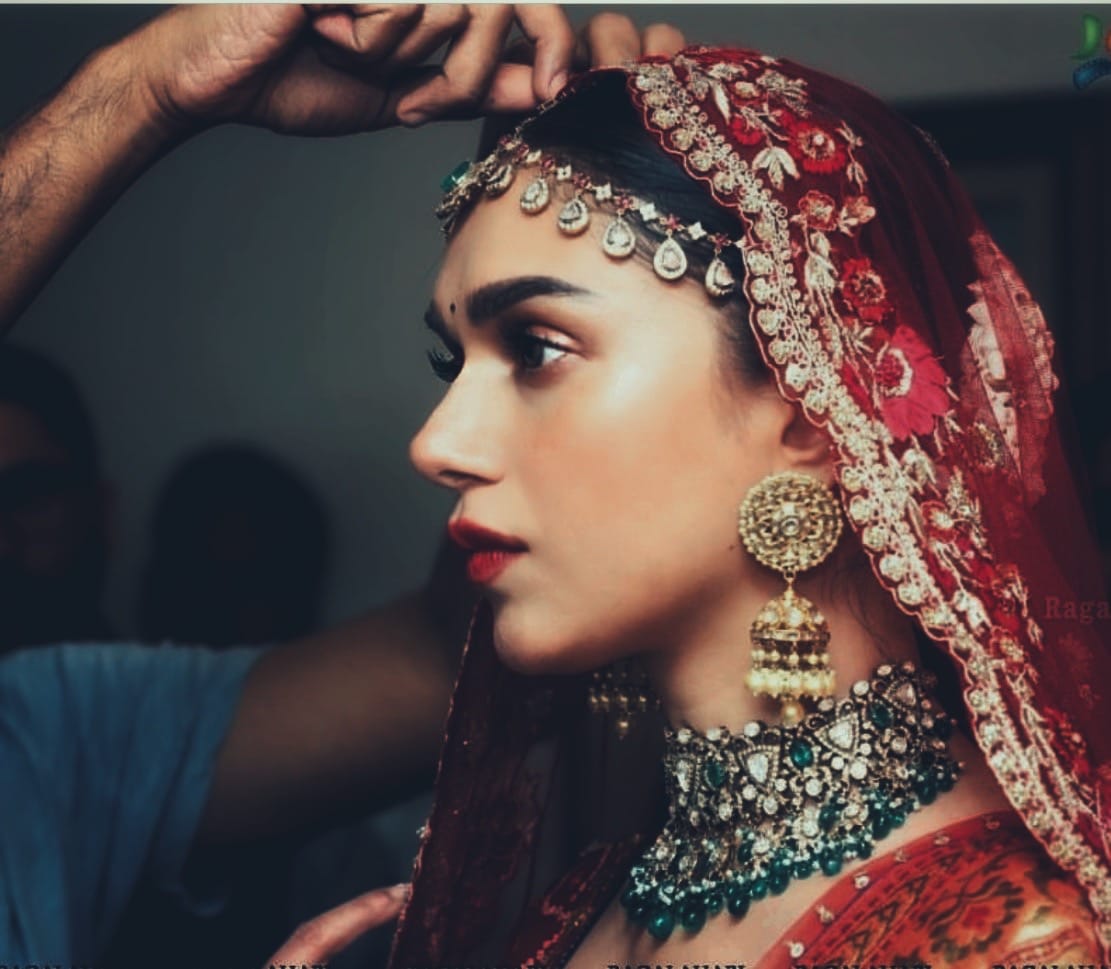 Some Interesting And Lesser Known Facts About Aditi Rao Hydari 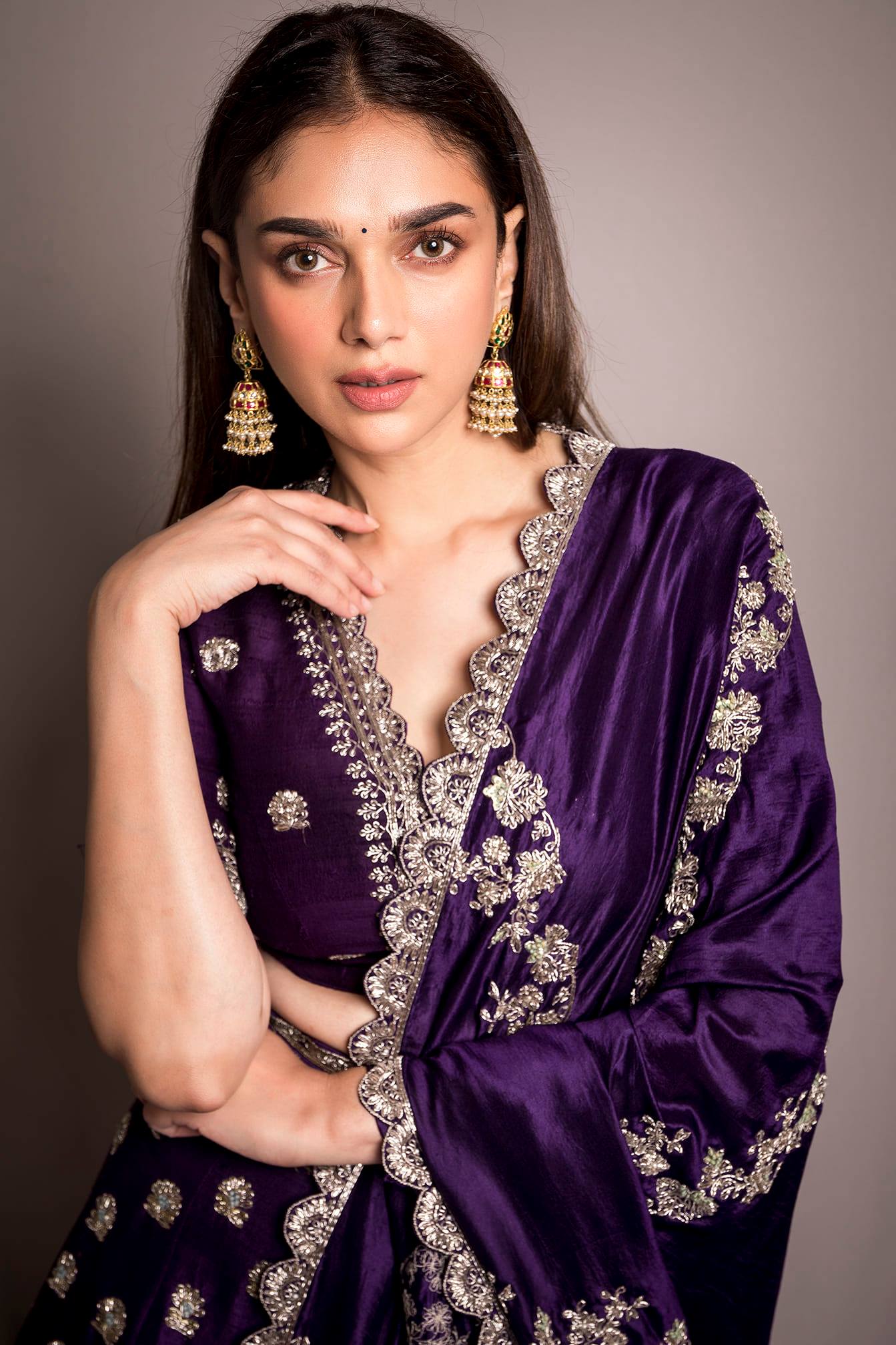 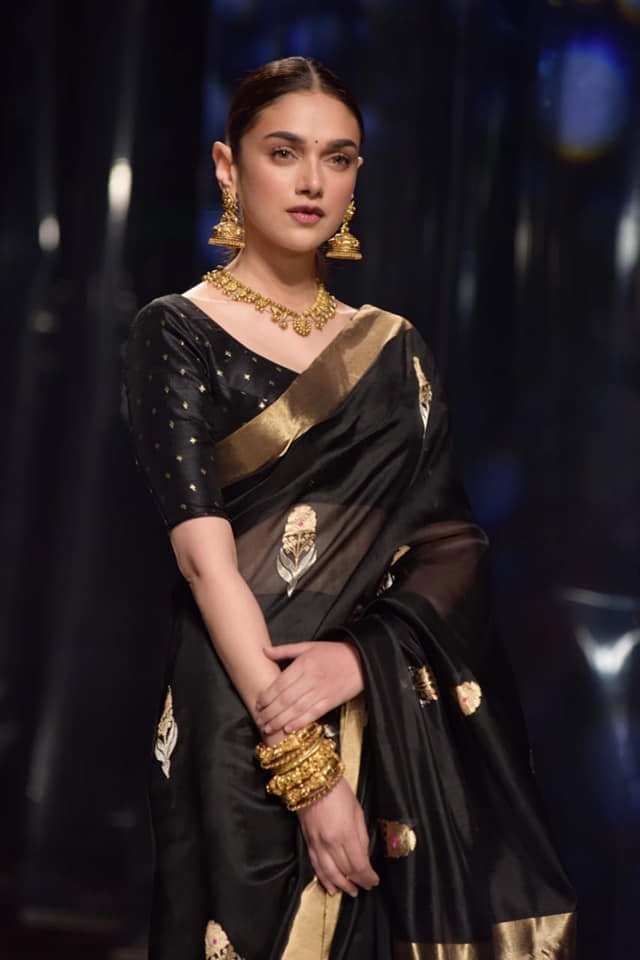 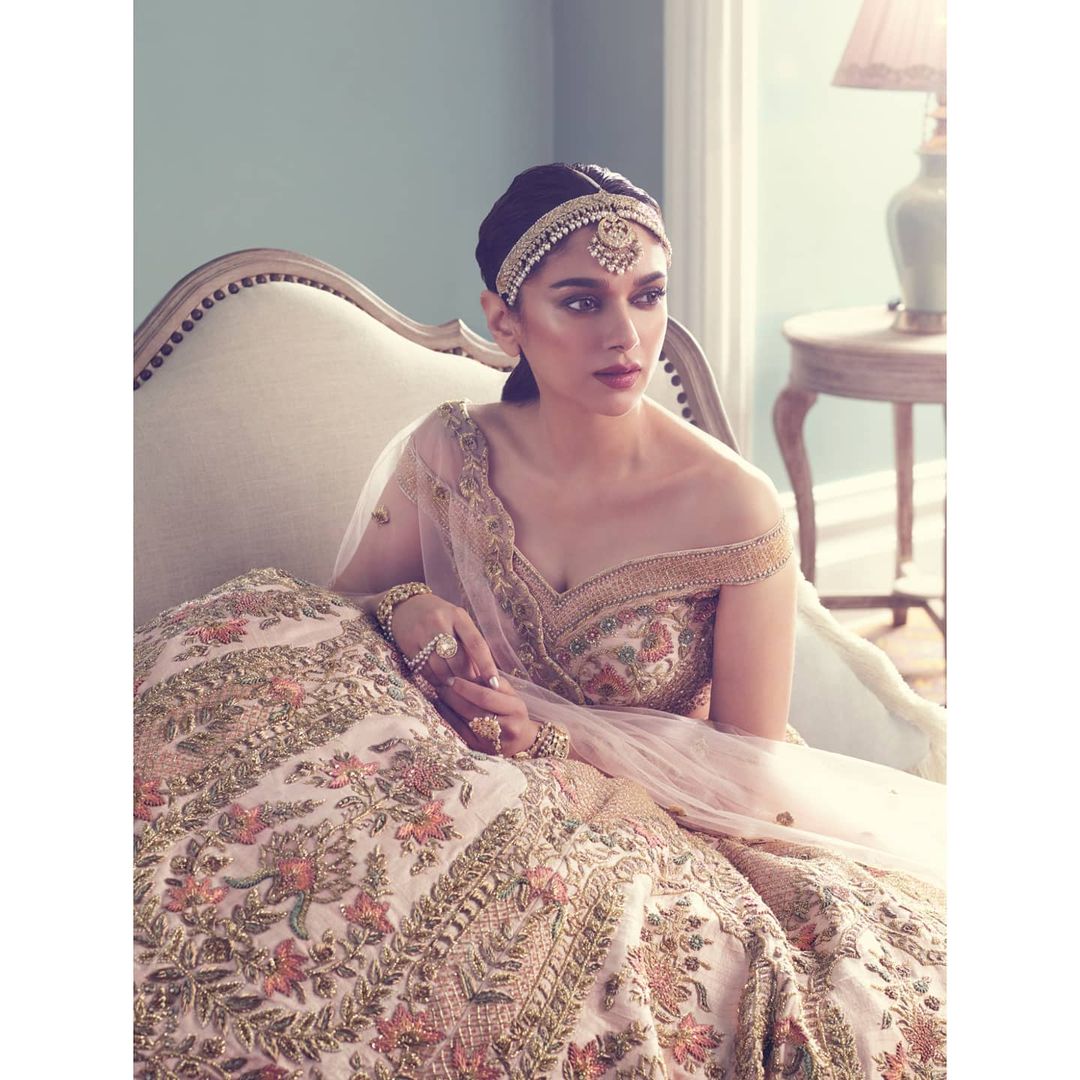