Akhila Pajimannu is a popular Indian singer. She predominantly works for Kannada songs. She participated in Kogile (Season 1), the Kannada TV singing show in 2019 and got first runner up. Later, in 2011, she won the SaReGaMaPa Little Champs (Season 8) title.

She is one of the popular SaRiGaMaPa contestants in Karnataka. She had a nick name as Biscuit Rani in the show. 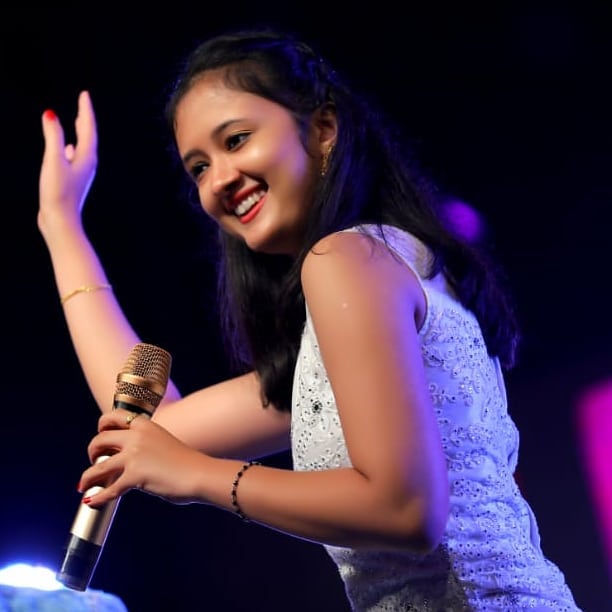 Akhila Pajimannu was born on 15 May 1999 in Puttur, Karnataka. She was born to a Tulu speaking family. As of now, her age is 20 years. Her father’s name is Udaya Kumar and her mother’s name is Usha Pajimannu. She has a younger brother and his name is name is not revealed yet.

She is the most popular singer in Karnataka. She is yet to be launch her career as a playback singer for the Kannada film industry.

She is quite popular for her cover songs in her YouTube channel and for which she got decent figure of followers. 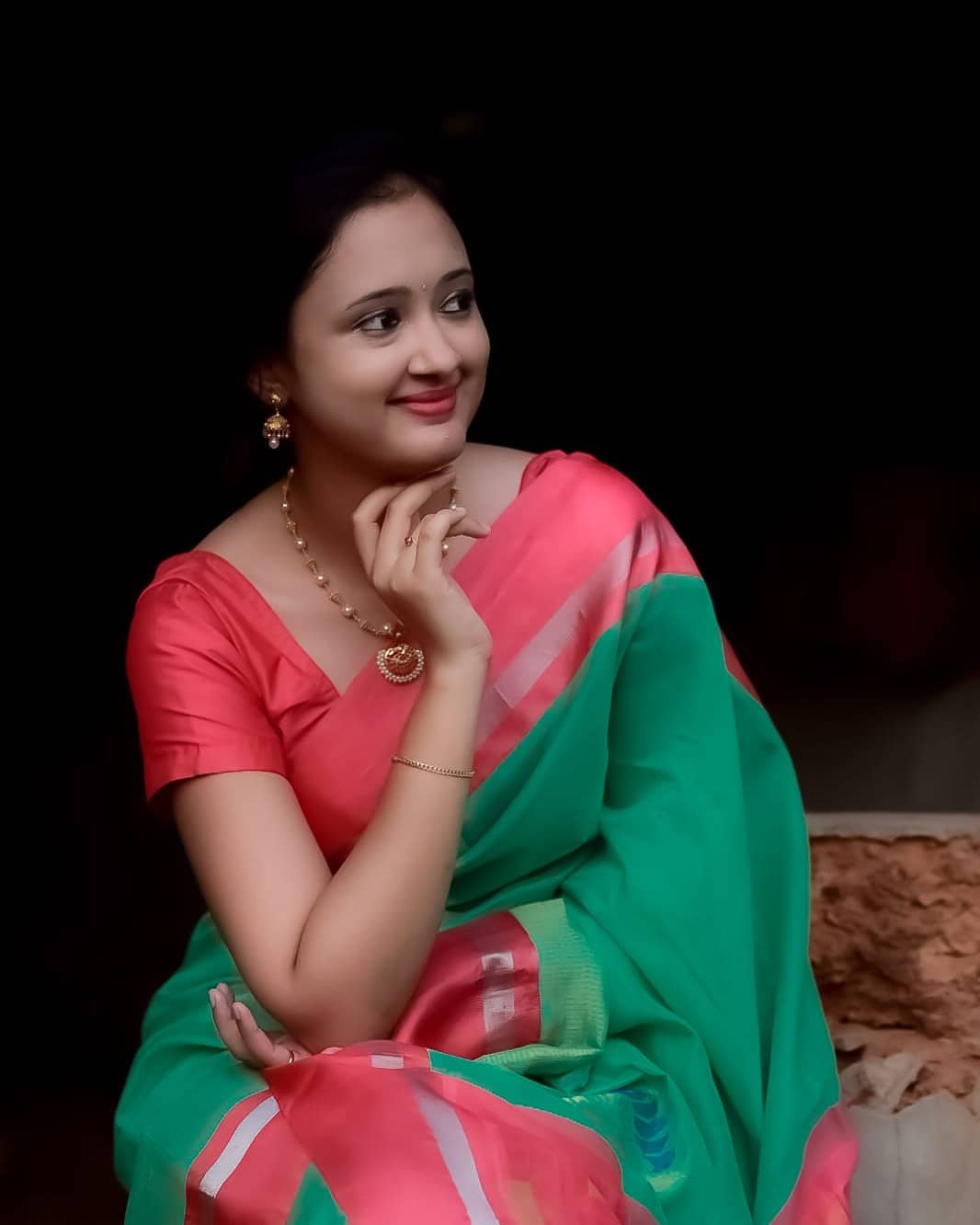 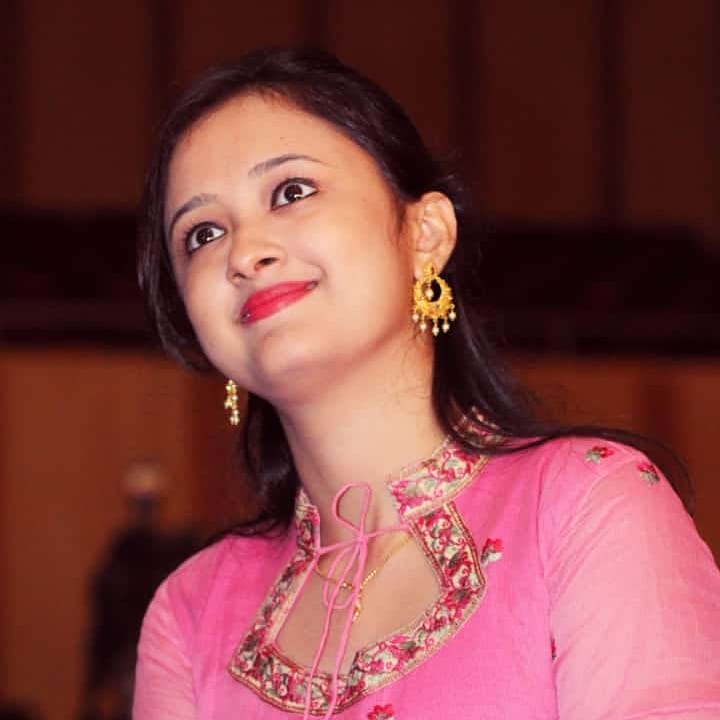 Here are some popular cover songs of Akhila Pajimannu. Check out the videos below: 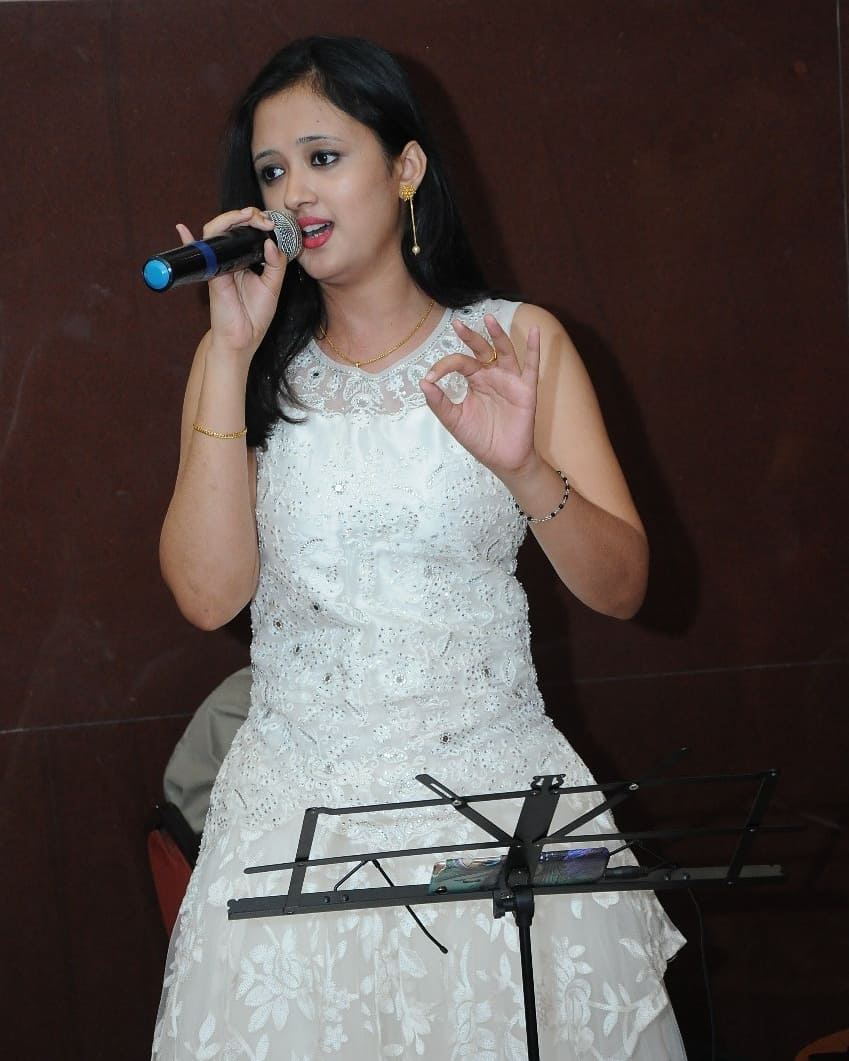