Alekhya Harika is a famous Indian YouTuber, Social Media Influencer, actress, television personality, model, and entrepreneur from Hyderabad, Telangana, India. She was born on 9 September 1997. She became famous for her performance in the video series on the YouTube channel “Dhethadi.”

Dhethadi Harika has also received the Youtube silver and golden play button for her best performances. There is a buzz that she began her acting career with the web shows named “Chitram Vichitram,” presented by Tamada Media Production.

She has appeared in many video series and movies, including Adithya Varma, Frustrated Telangana Pilla, and others.

Alekhya Harika became famous in public after getting shortlisted as one of the contestants of Bigg Boss season 4 (Telugu).

The show is being broadcasted from 6 September 2020 on the Star Maa channel. She stepped into the Bigg Boss House on 1st day of the show. 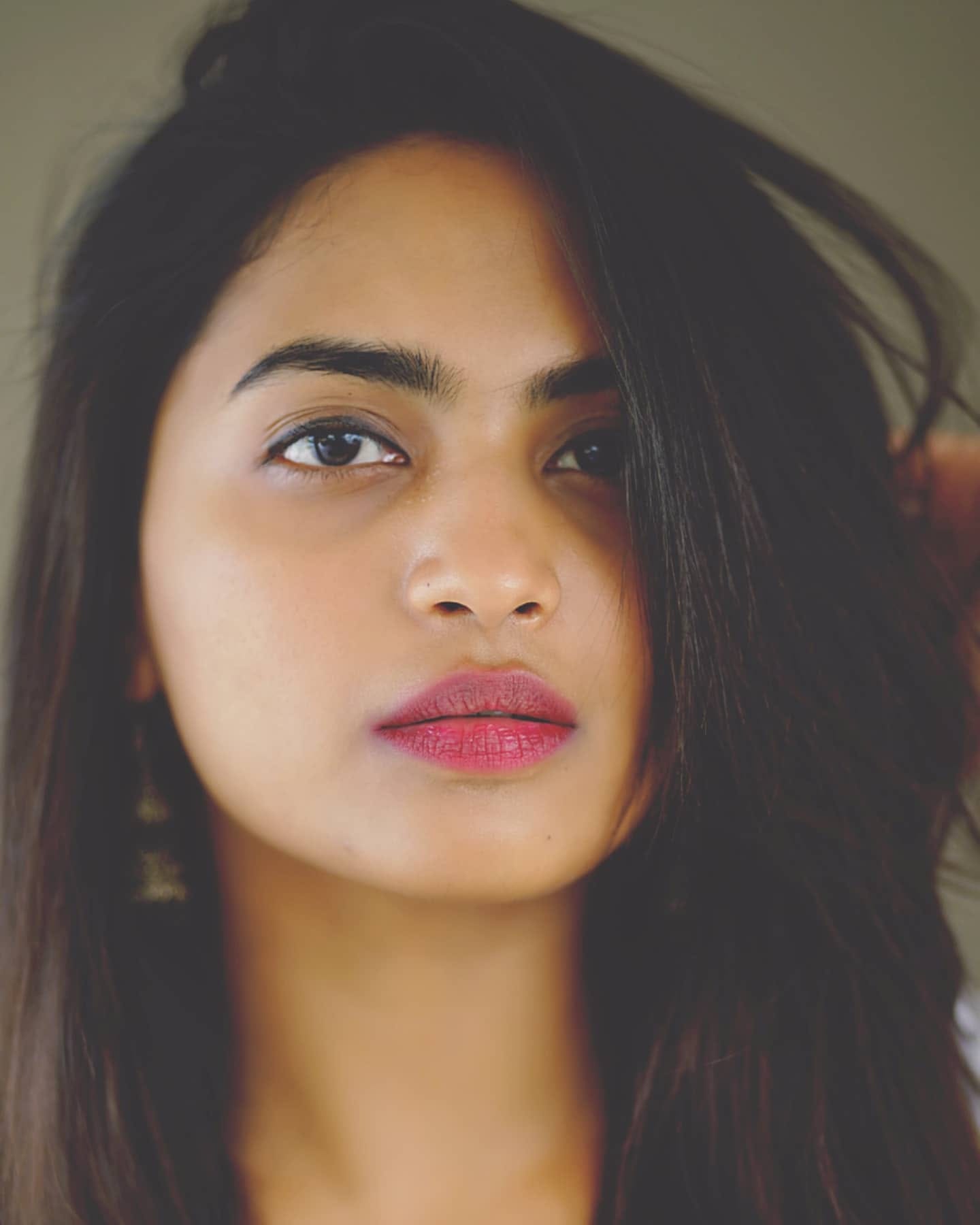 The popular internet celebrity was born on September 9, 1997, in Hyderabad, Telangana, India. She was born & raised in a middle-class family. She is 23 years old (as of 2020). Harika belongs to the Hindusim religion.

Harika Alekhya is the youngest child in the family. Her father was a serviceman, his name is not known, and her mother “Jyothi” is a homemaker. 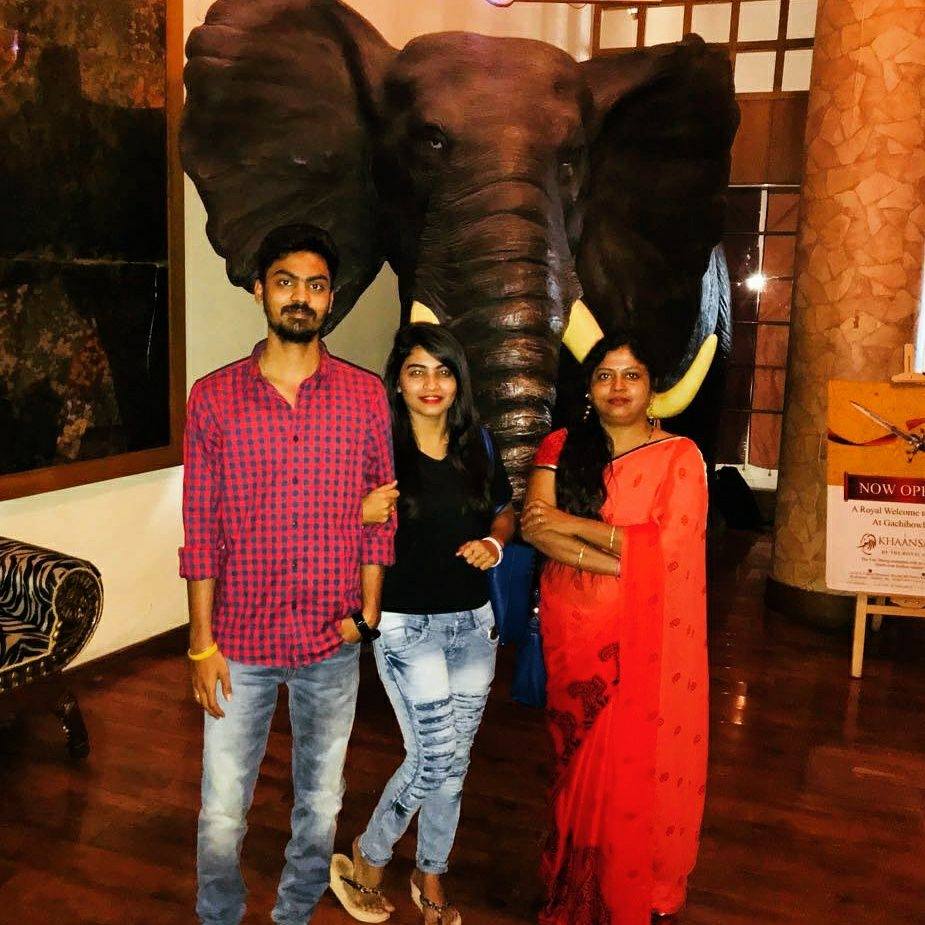 She has an elder brother named “Vamshi Karthik.” Since her childhood days, she has a passion for modeling and acting career.

For her primary education, she went to Silver Oaks International School. Later, for higher studies, she attended Hamstech College of Creative Education. She is an engineer by profession.

She pursued her engineering graduation from St. Mary’s College of Engineering and Technology. After that, she grabbed a job and started working on online media. Apart from this, she also became a Social Media Influencer, YouTube celebrity, film actress, and entertainment industry model. 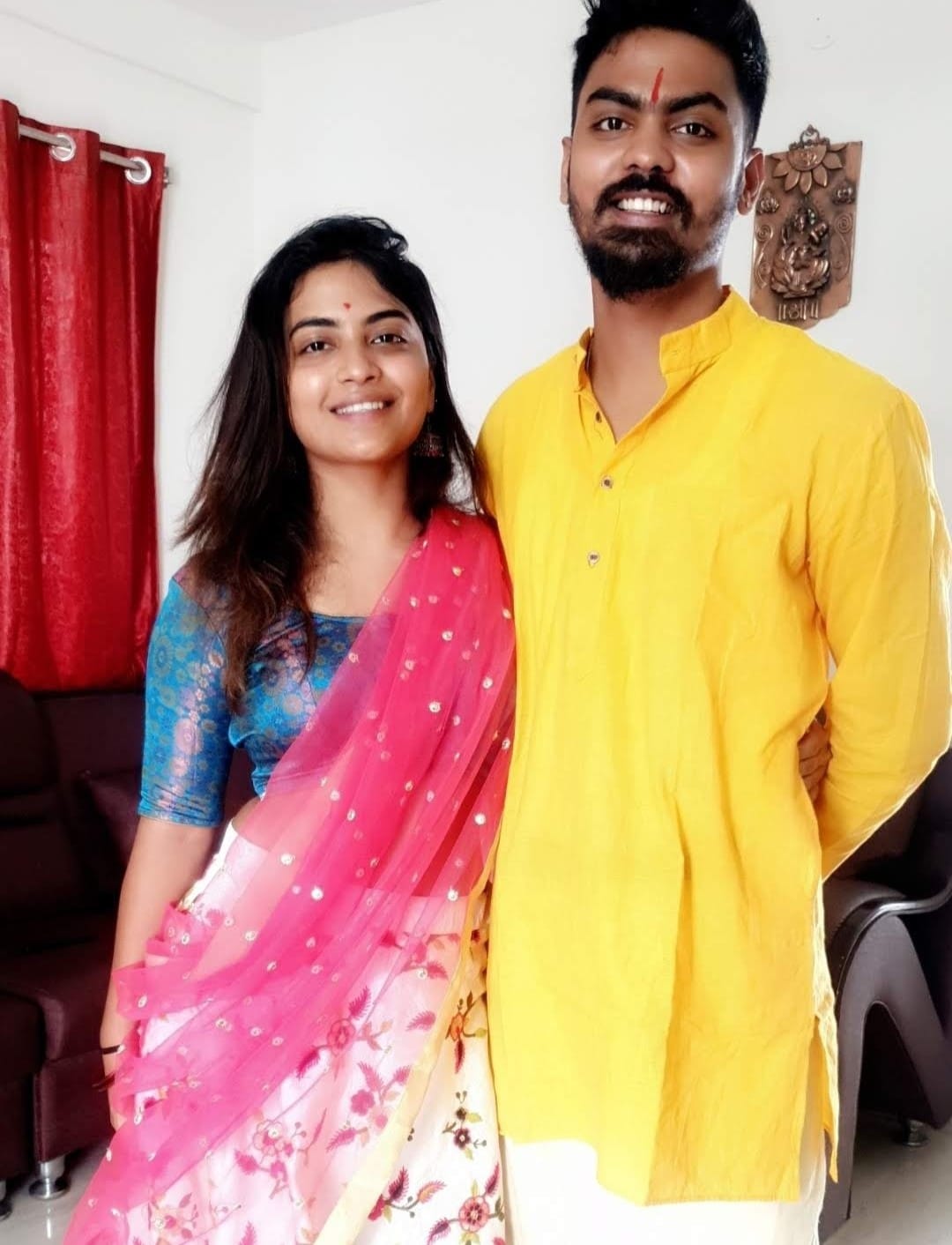 Harika is a fitness and wellness enthusiast. The beautiful lady keeps her body fit and active. She hires a personal trainer for her everyday workout in the fitness center for taking care of her body fitness. She looks stunning in almost every outfit due to her 5 feet 5 inches (in meters 1.65 m) tall height.

She regularly follows a nutritional planned diet for maintaining her body healthy, which helps her keep her body weight around 55 kgs (in pounds 121 lbs).

Harika inked a stylish tattoo on her left arm wrist as she is a Tattoo lover. Some Interesting and Lesser Known Facts About Alekhya Harika