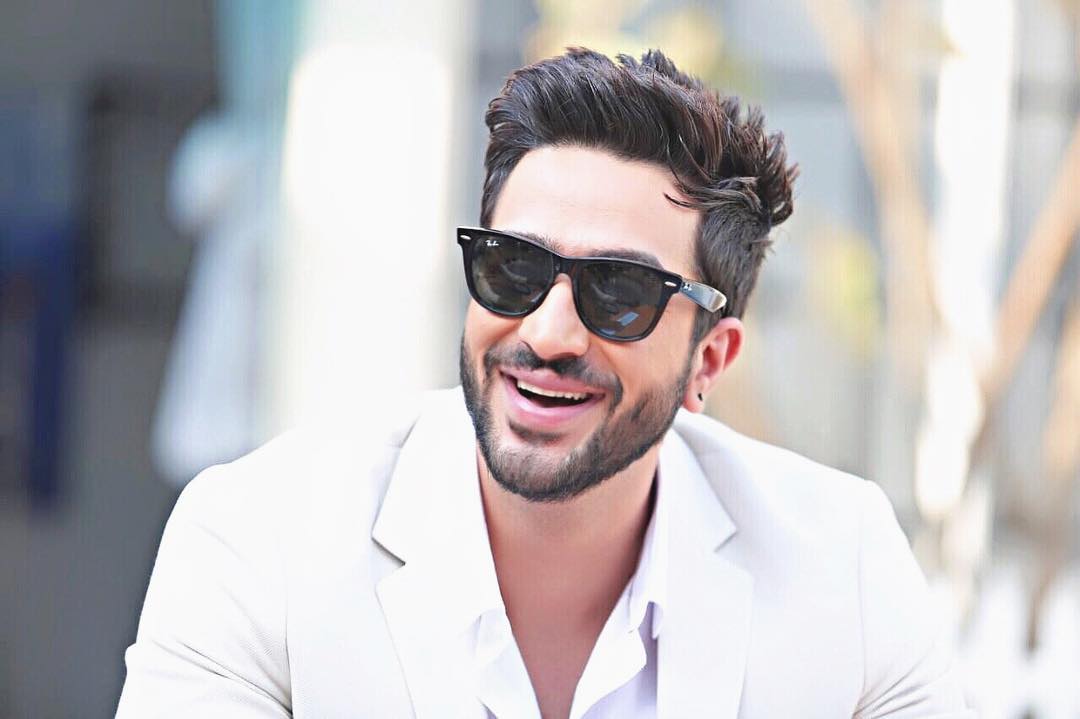 Aly Goni is an Indian fashion model and television actor. He was born on 25th February 1991 in Bhaderwah, Jammu & Kashmir.

Aly got fame with the show MTV’s Splitsvilla.

Aly Goni played the main role in Kuch Toh Hai Tere Mere Darmiyaan in Star Plus.
He was also seen in the popular serial Ye Hai Mohabbatein. He portrayed the role as Romi Bhalla .

He appeared as the contestant in Khatron Ke Khiladi 9, the TV reality show. During the show, he revealed that he had acrophobia.

Some Interesting And Lesser Known Facts About Aly Goni