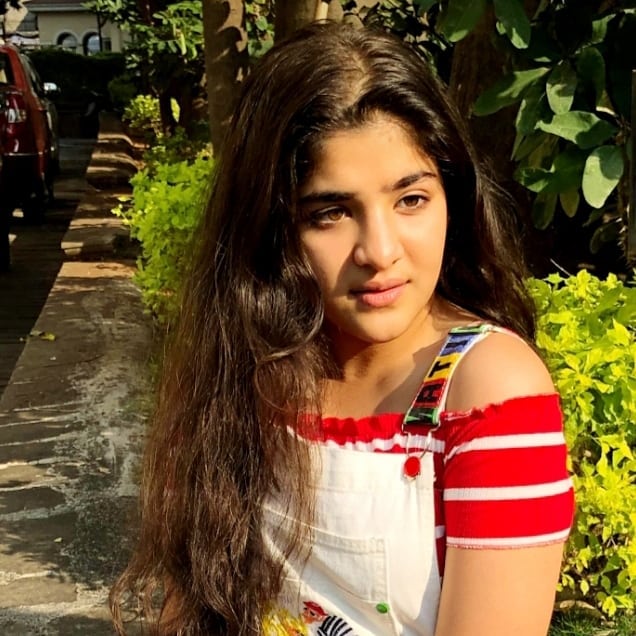 Ananya Agarwal is an Indian child actress. She predominantly works for T.V. serials. She also made her acting debut with the Telugu film Majili in 2019, along with Naga Chaitanya and Divyansha Kaushik. She played the role of Meera in the film. 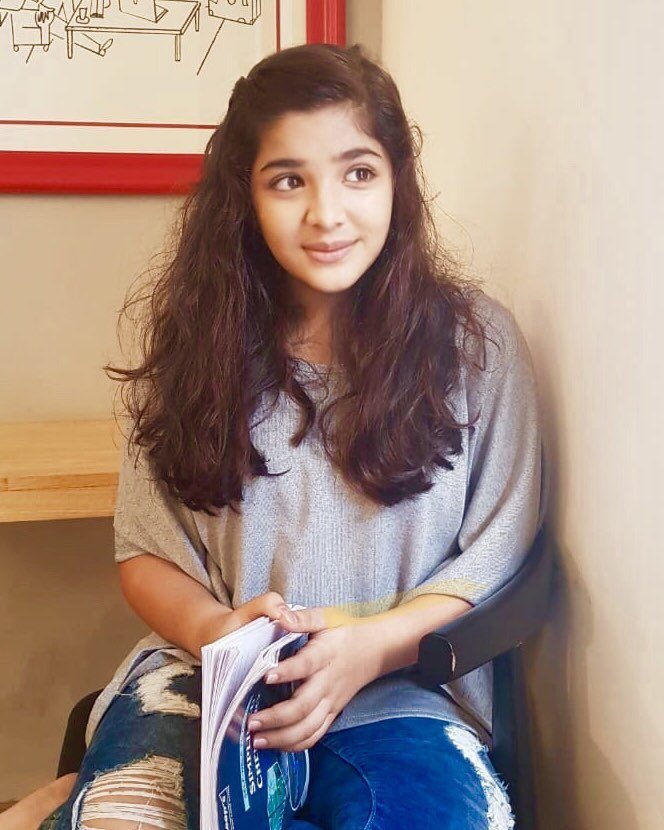 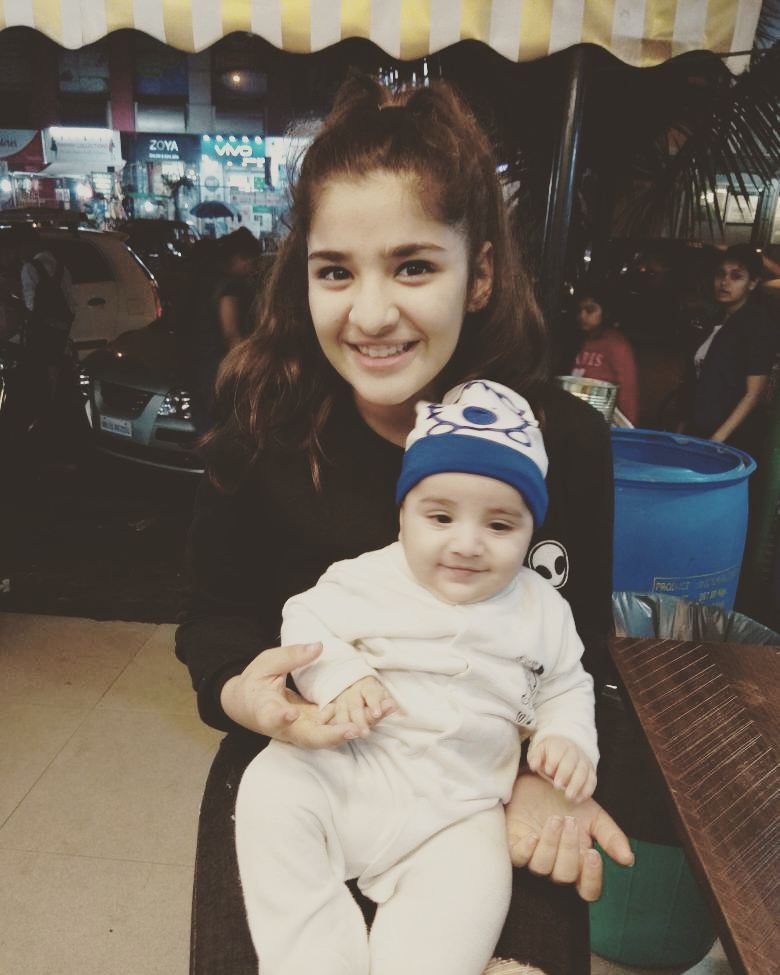 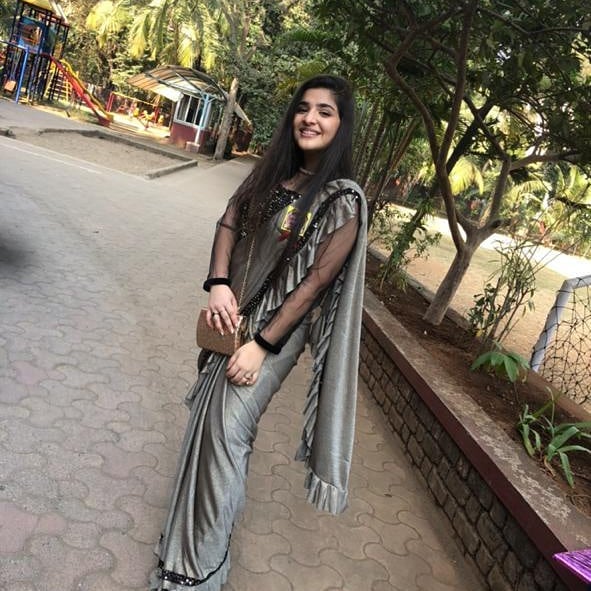 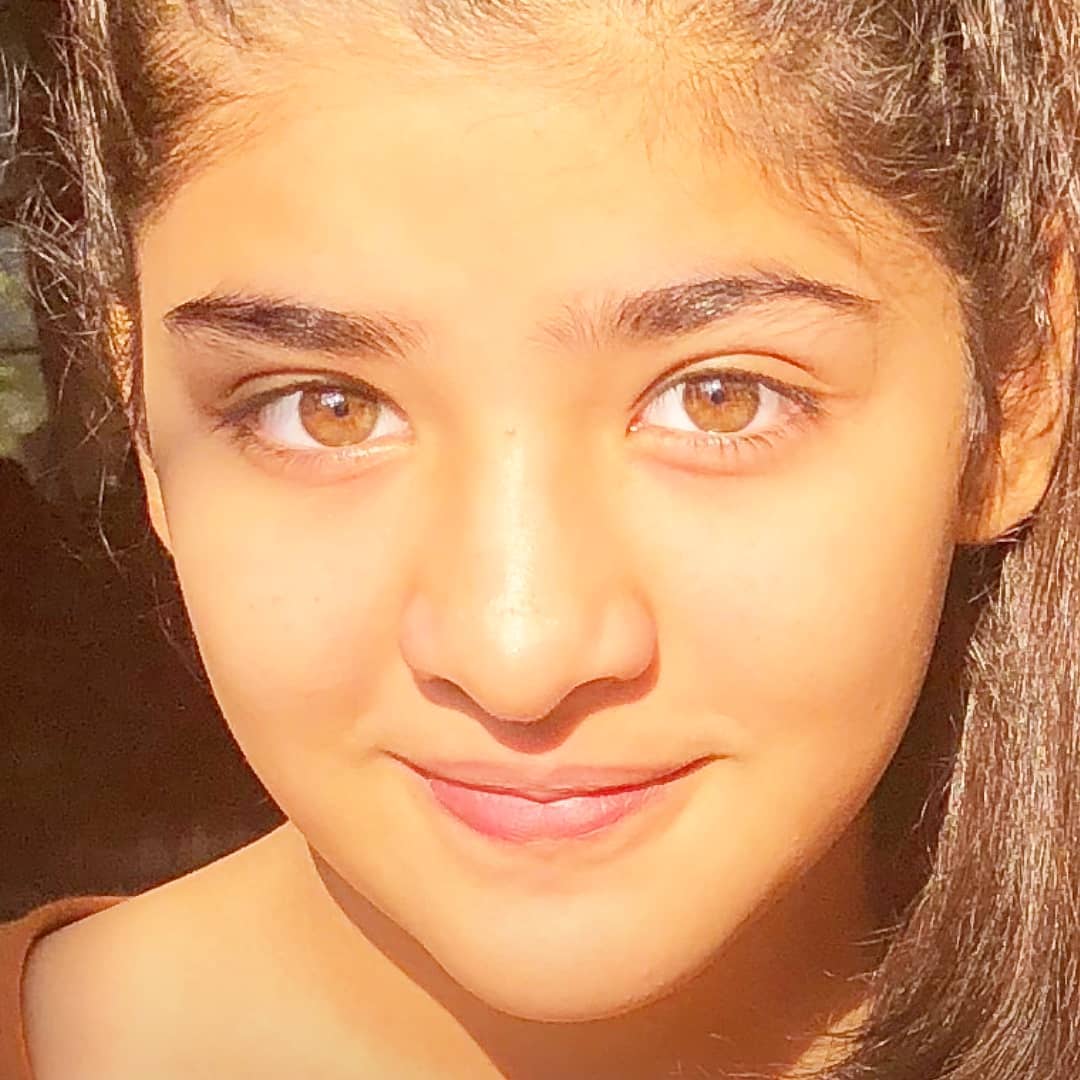