There are a lot of different rising artists, and Billie Eilish is one among those artists. You’re probably here to know about her because of her song featuring Khalid – It is art and even pure art. But she is more than that one song and has been an artist since she was at a very young age.

She was born on December 8, in the year 2001, in Los Angeles, California, United States of America (USA) and Billie Eilish‘s full name is Billie Eilish Pirate Baird O’Connell. Eilish is a pop (indie) singer, and her debut “Ocean Eyes” got a massive hit and got over 51 million streams on Spotify as of 2018.

Apple Music named Eilish as the Up Next artist by in October 2017. She released “Bored” for the first season of “13 Reasons Why” and “Lovely” featuring Khalid for the second season of 13 Reasons Why. She is currently touring, and you can go to her official website if you want to book tickets.

Eilish used to sing Children’s Chorus when she was a child, in LA before fame.

Billie Eilish came from a musicians’ family. She is so talented from her childhood days. Eilish’s father is Patrick O’Connell, is a musician – he taught her to play instruments when she was a kid. Her mother is Maggie Baird, an actress, and screenwriter, so she’s got the flair in her too.

Her elder brother is Finneas O’Connell, also a musician and is the frontman of the band The Slightlys. Eilish’s brother had been a songs writer since the age of 12. Eilish got inspired by him and began writing and singing her songs from the age of 11.

Billie EilishHer relationship status is not available, as of now. For more latest updates and information, visit her Twitter and Instagram. 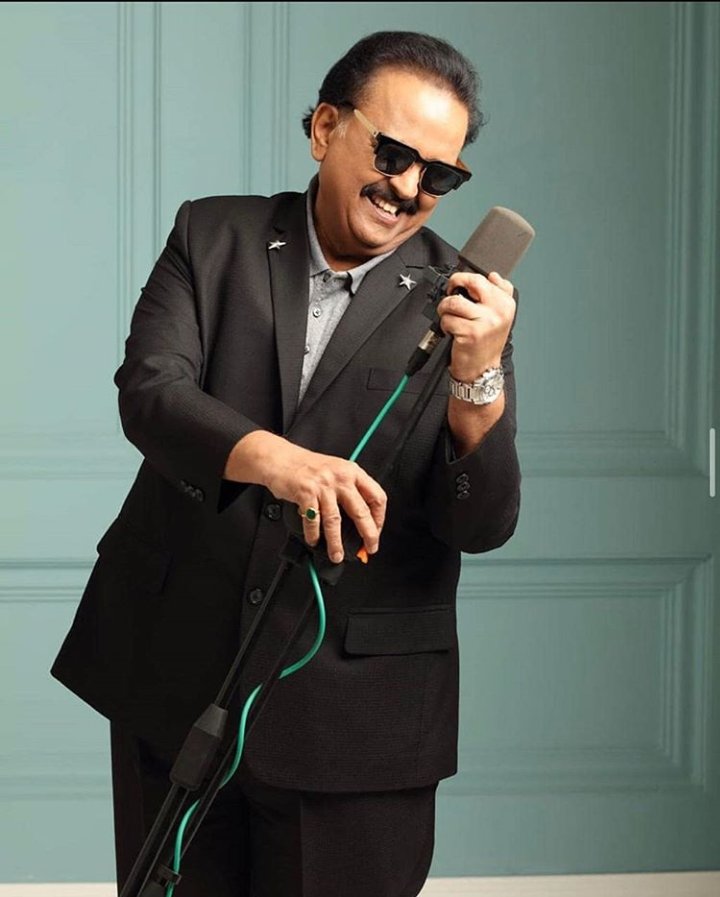 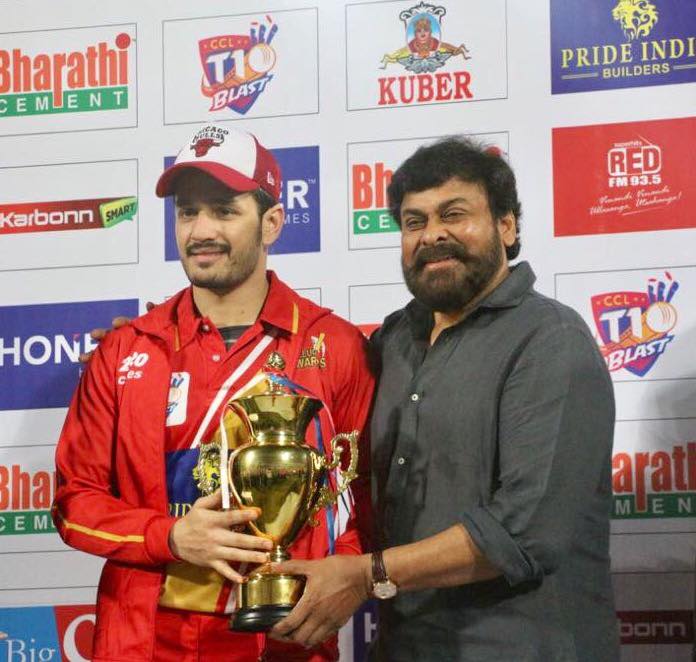