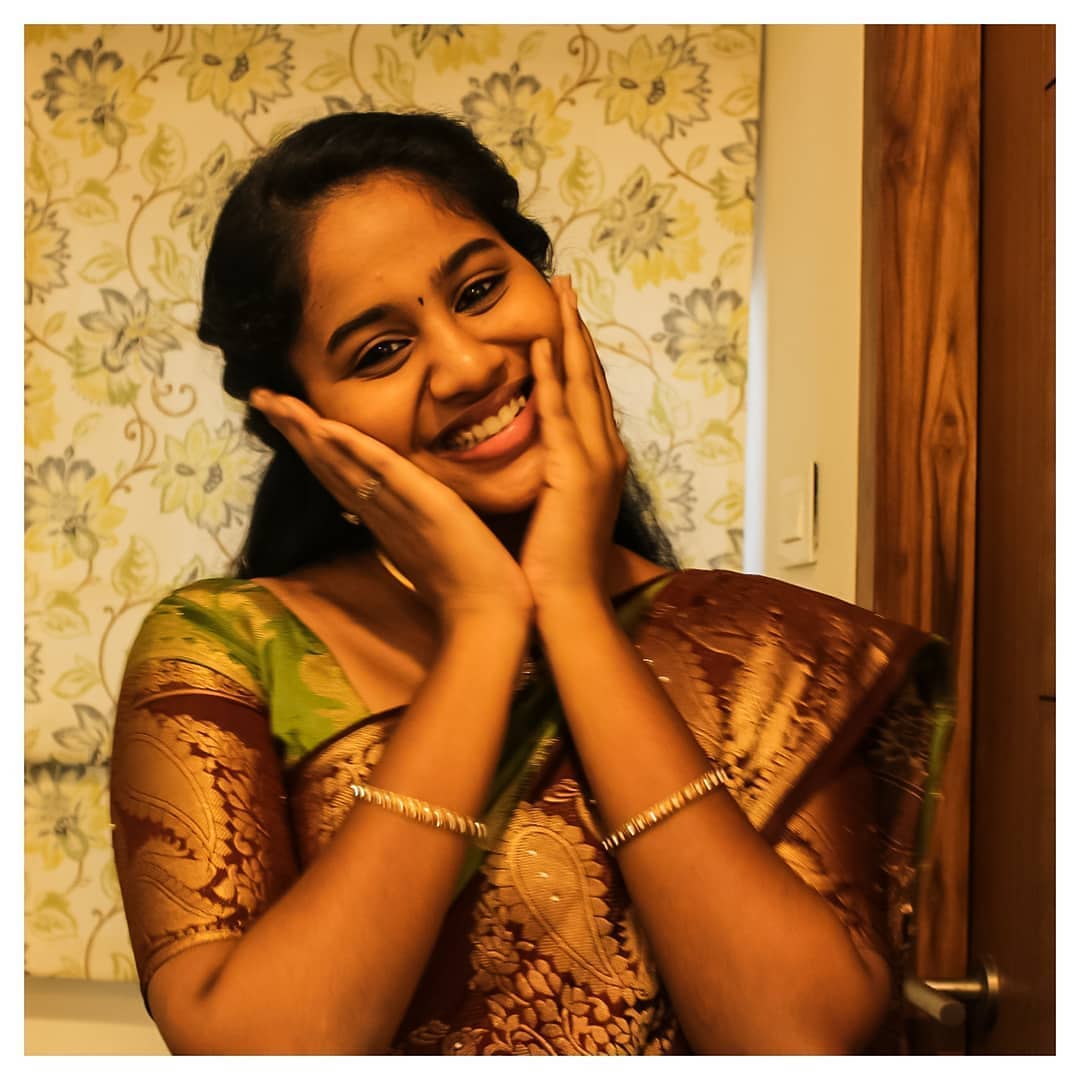 Brigida Saga is an Indian actress. She hails from Chennai, Tamil Nadu. In 2019, she made her acting career debut with web series Aaha Kalyanam. In the web series, she portrayed the role Pavi teacher. The role Pavi teacher gave her a major breakthrough and a massive popularity.

The web series was telecasted in Unakennapa, a Youtube channel.

She also appeared in some short films on YouTube. Some of them are Avalodu Avan, Thol Kodu, Kan Pesum Vaarthaigal, etc.

She made her debut in Tamil films with the movie, Ayogya. She got featured in the movie along with Vishal and KS Ravikumar.

There are some rumors, that Brigida Saga is going to play a role in the upcoming untitled Thalapathy 64 film, starring along with actor Vijay. 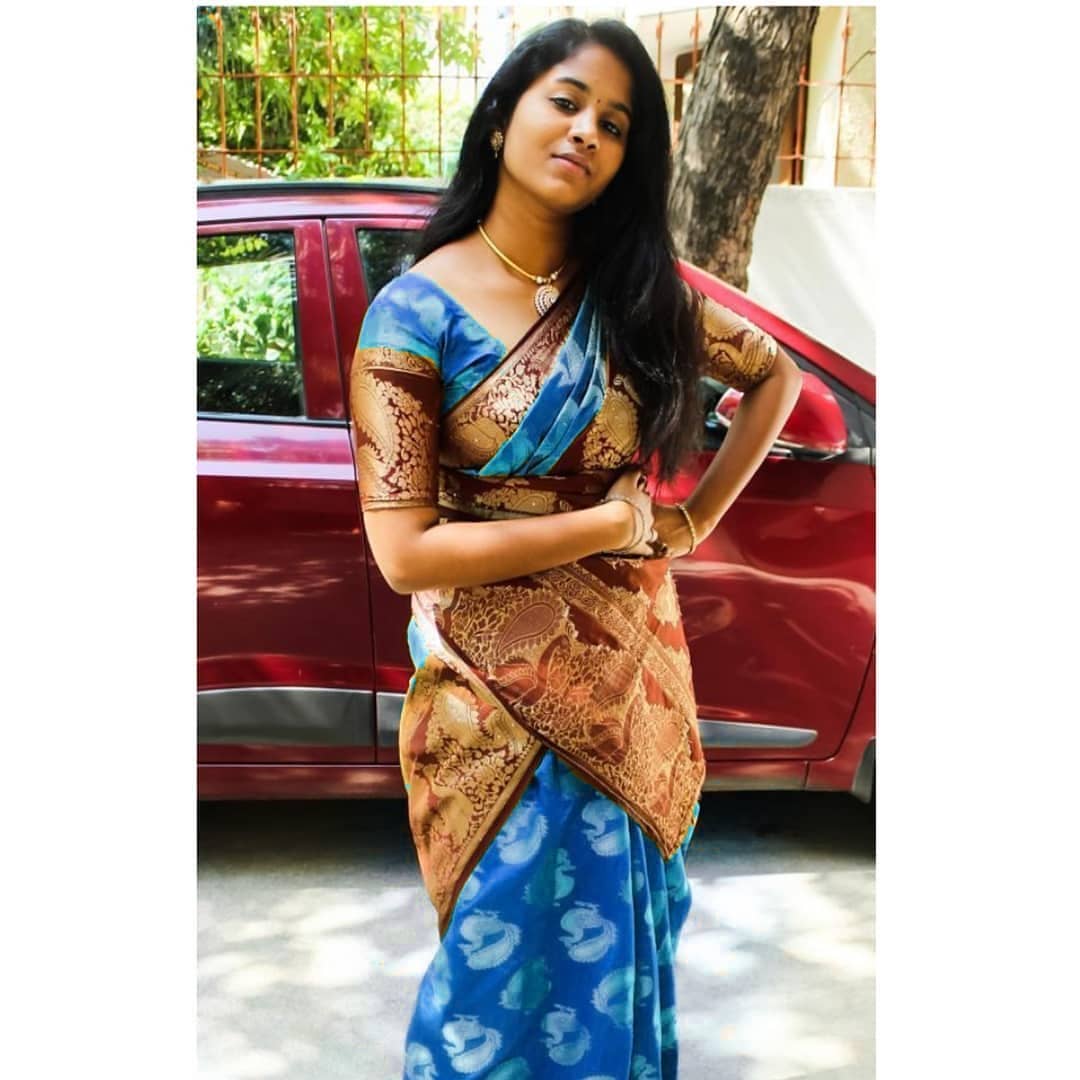 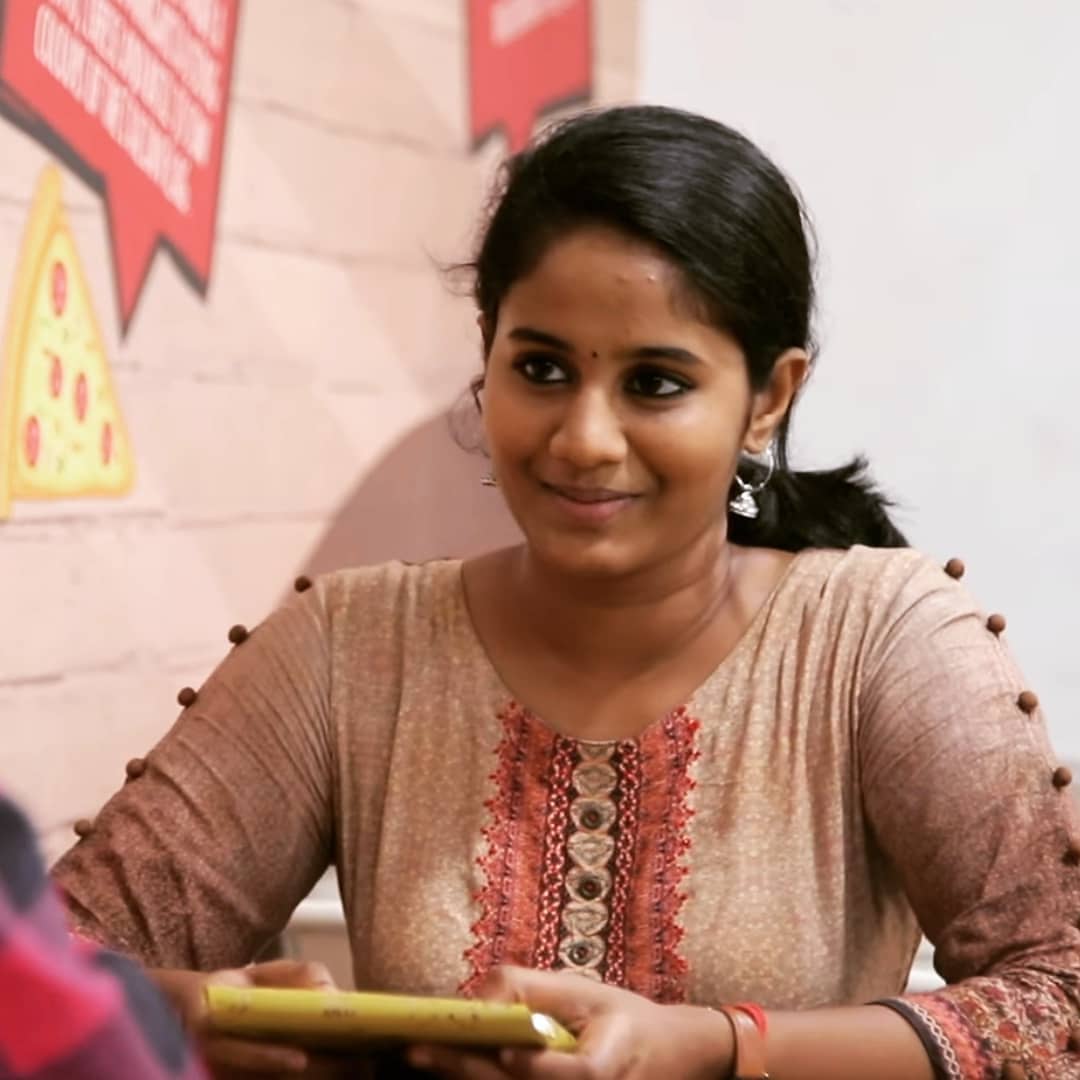 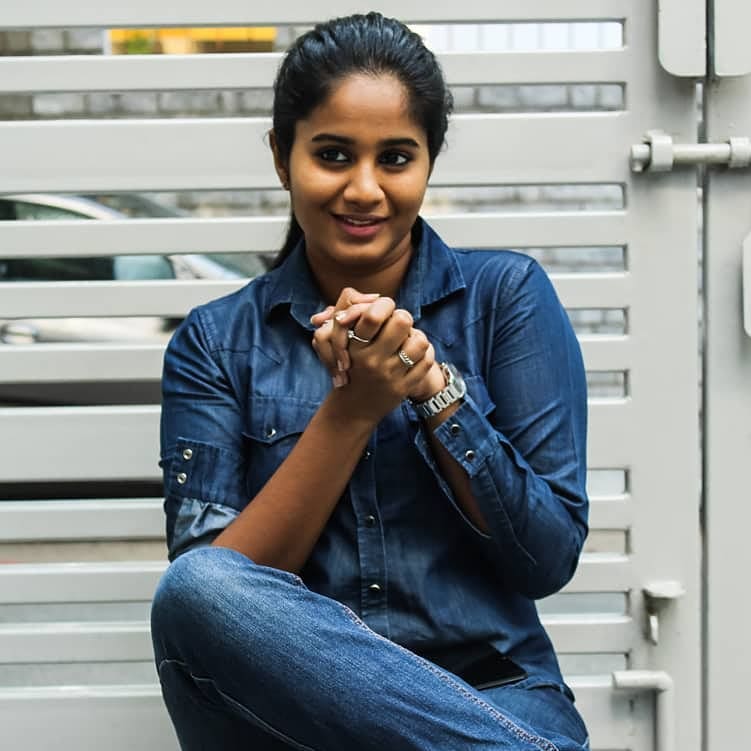 Some Interesting facts about Brigida Saga