Chandana Deepti (IPS) have been in the limelight due to her technology oriented policing principles.

She is known for her hard work, innovation, and receives respect as one of the most successful IPS officers in the country.

She is being greatly respected by the public and the department. She belongs to the 65RR (Regular Recruit) – 2012 batch. She received her training at SVPNPA, Vijayanagaram.

She was a brilliant student. She cracked the IIT-JEE Entrance examination and took admission in IIT-Delhi. There she pursued her Engineering Graduation, B.Tech in C.S.E (Computer Science Engineering).

At the time of her Graduation, she decided to give an attempt to the UPSC Civil Services Examination.

Firstly, she aimed to join the Indian Foreign Service (I.F.S) but later changed to IPS. Interestingly, IAS has never been her first choice of services.

Chandana Deepti is a well-known IPS officer from Hyderabad, Telangana. In September 2013, Chandana took charge as an IPS officer in Medak district. Later, she became the Superintendent of Police (S.P) in the same district in 2014.

Moreover, the 2013 batch IPS officer has one year of experience as OSD (Officer on Special Duty) in Nizamabad. She got I.P.S training from Sardar Vallabhbhai Patel National Police Academy. 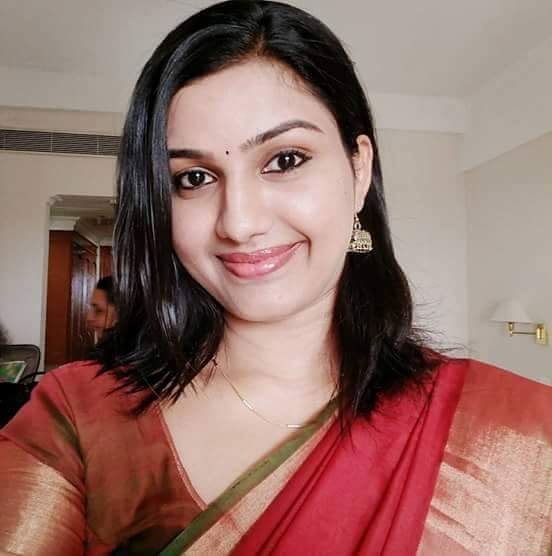 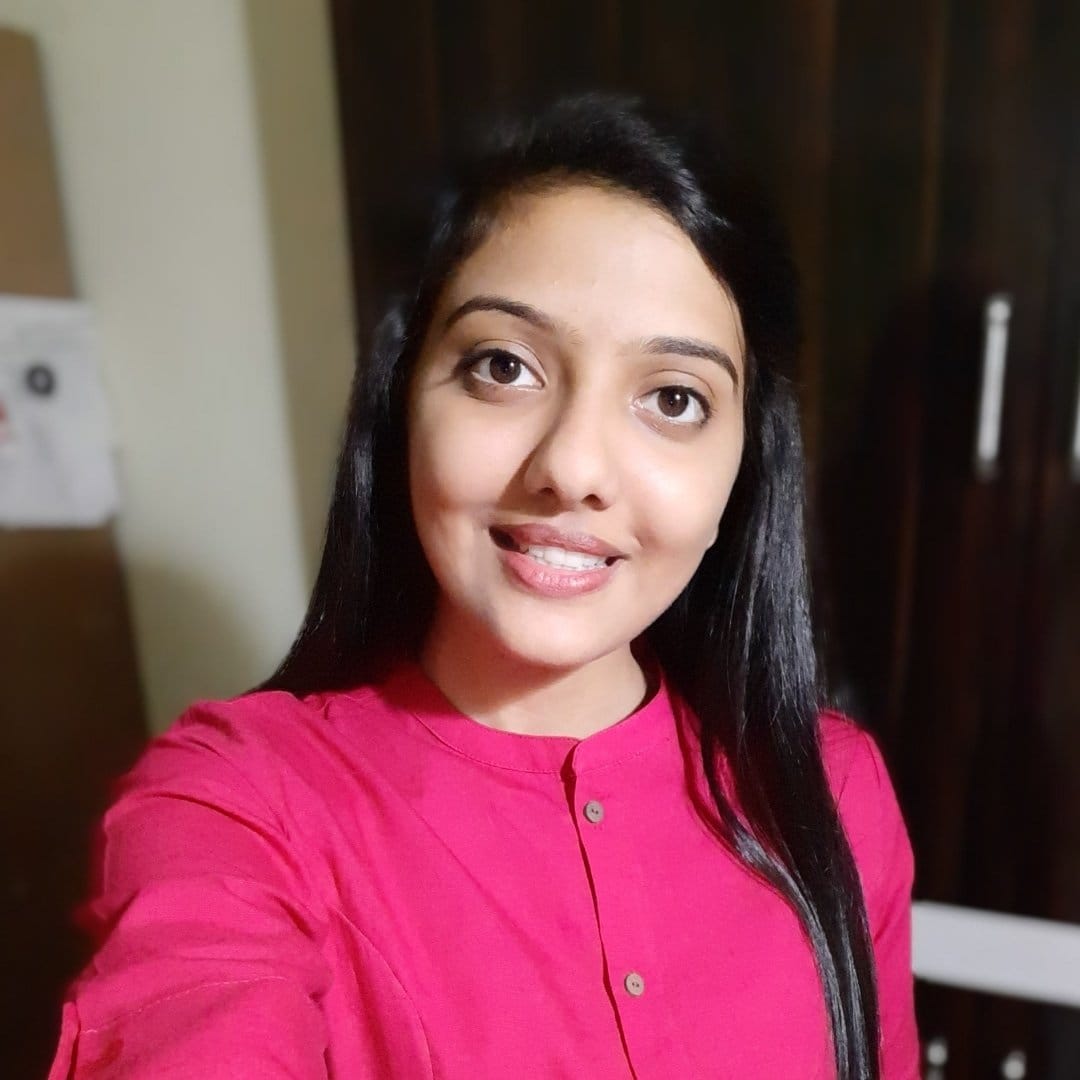