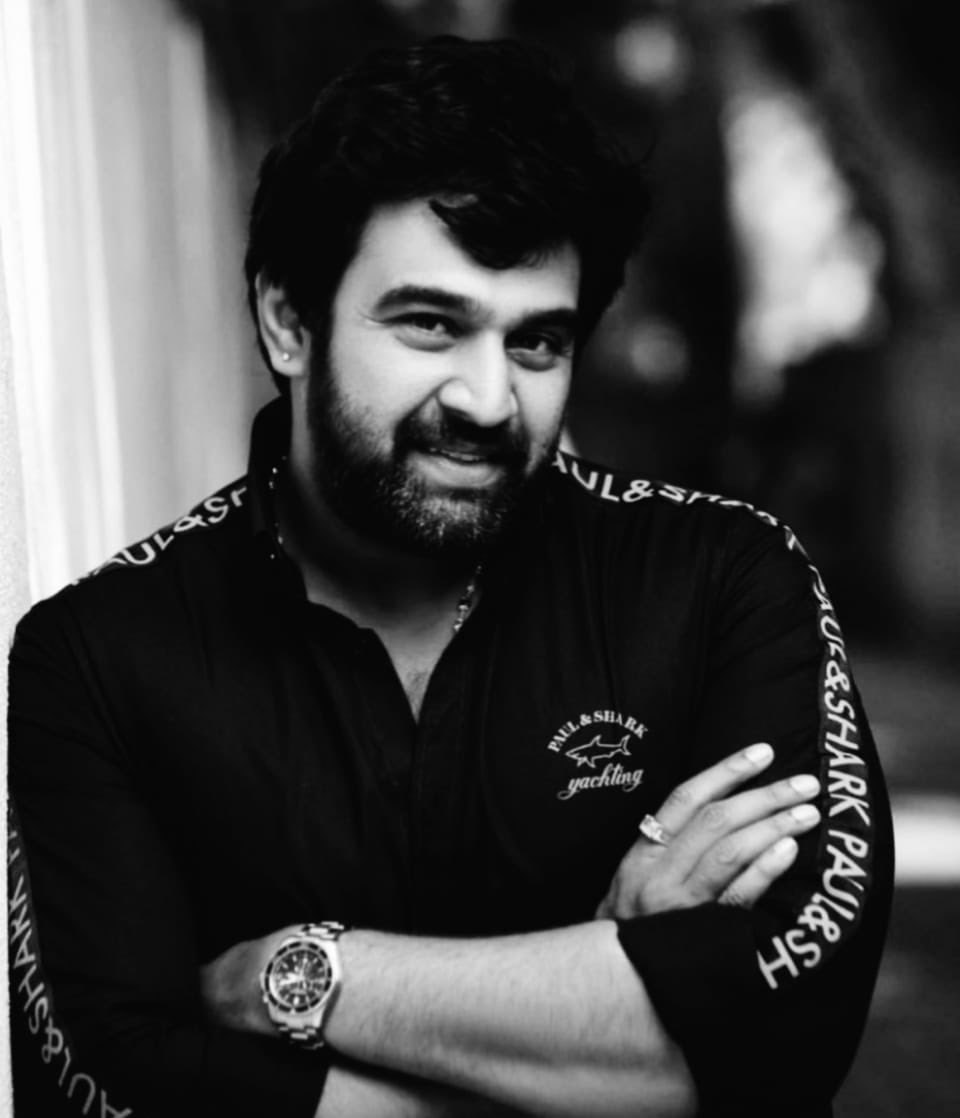 Chiranjeevi Sarja was an Indian film actor. He predominantly worked in Kannada films. 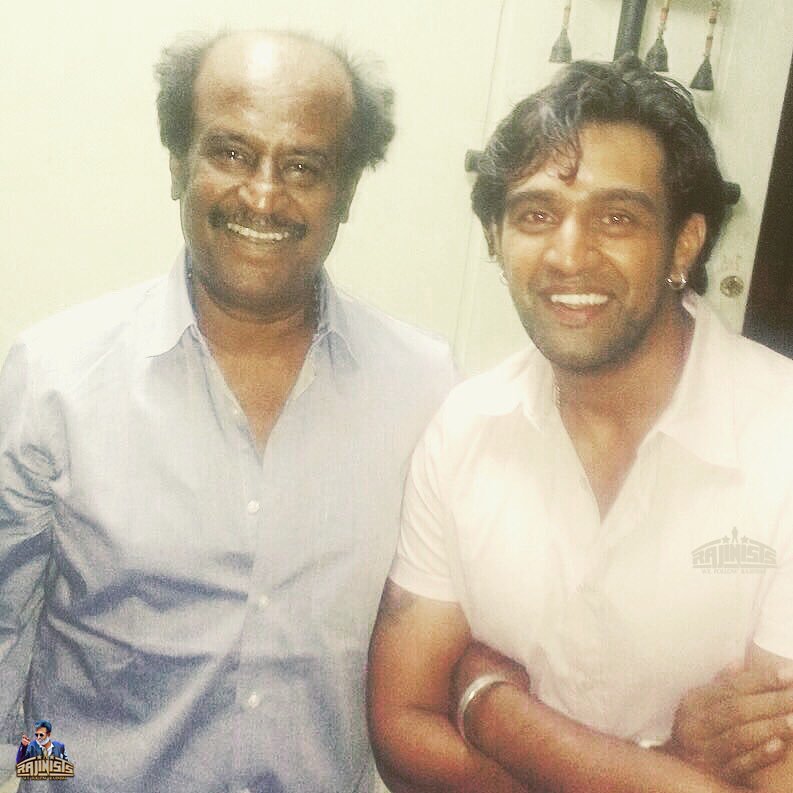 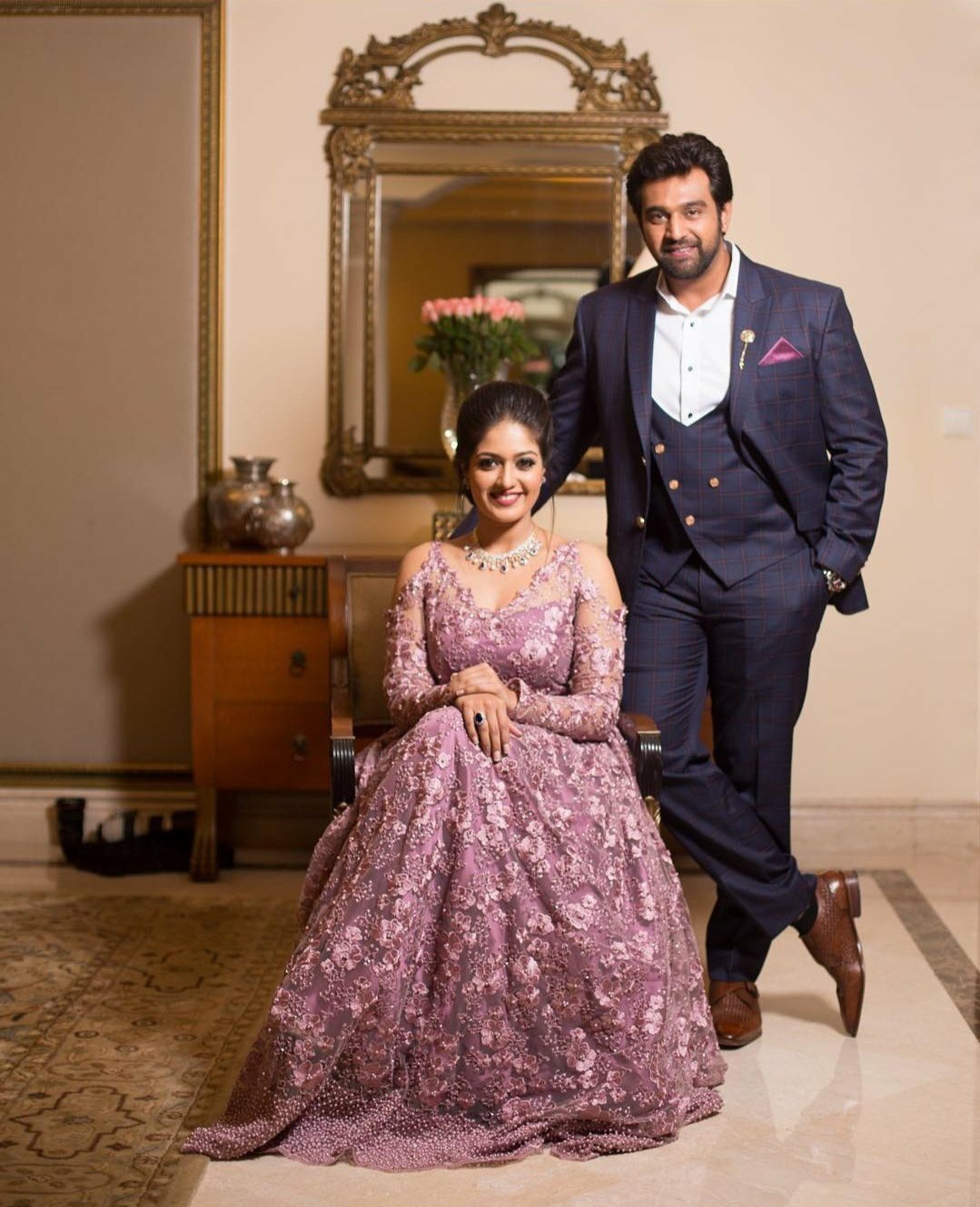 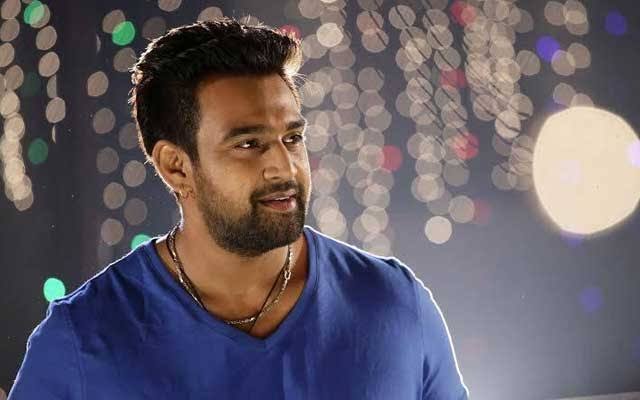 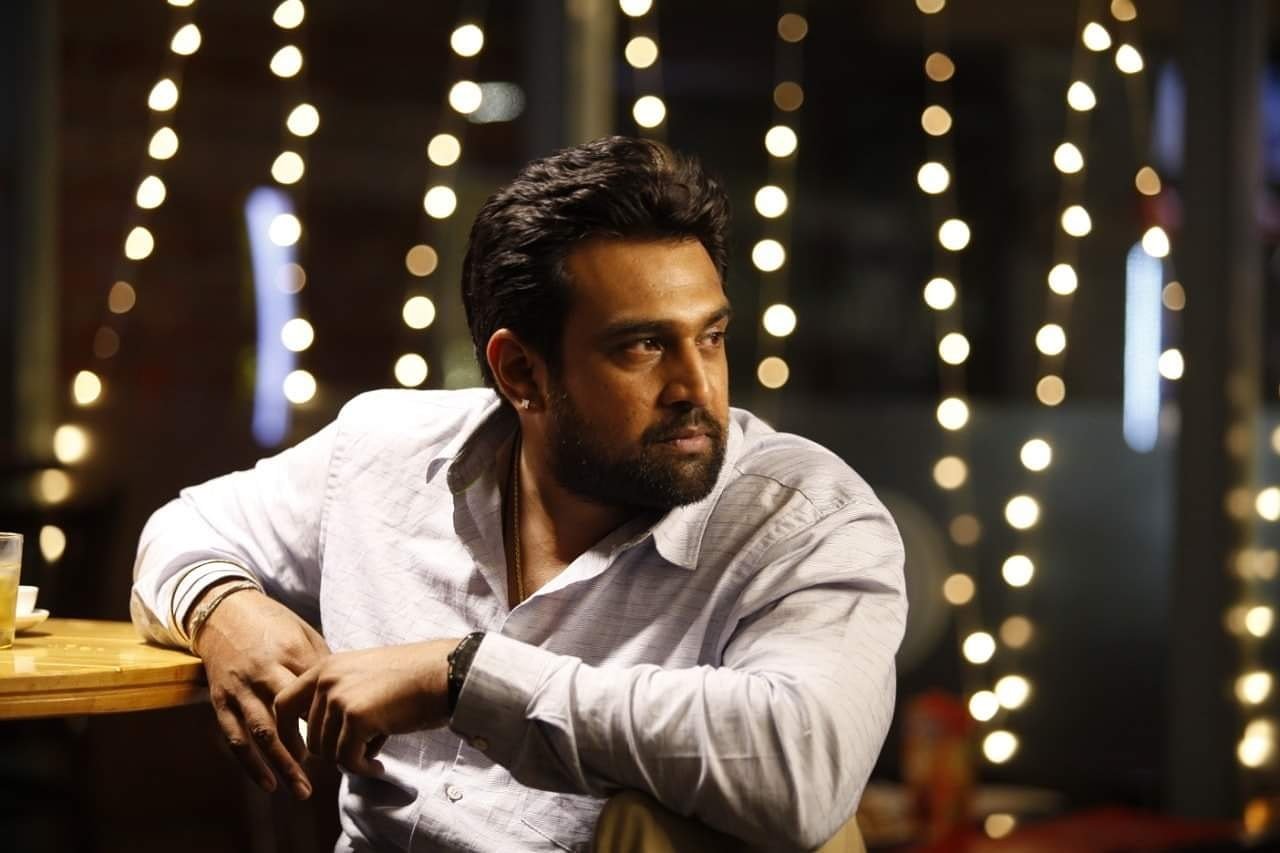 On 7 June 2020, at around 1.10 pm, while he was talking to his father on phone he felt a severe heartache. He collapsed and was immediately rushed to Apollo Hospital for the immediate treatment in Jayanagar. Within the short time, after examining him, doctors declared that he was no more.

On the next day i.e; 8 June 2020, his last rites were conducted at his grandfather’s farmhouse which is located at Jakkenahalli in Madhugiri taluk in Tumakuru district.