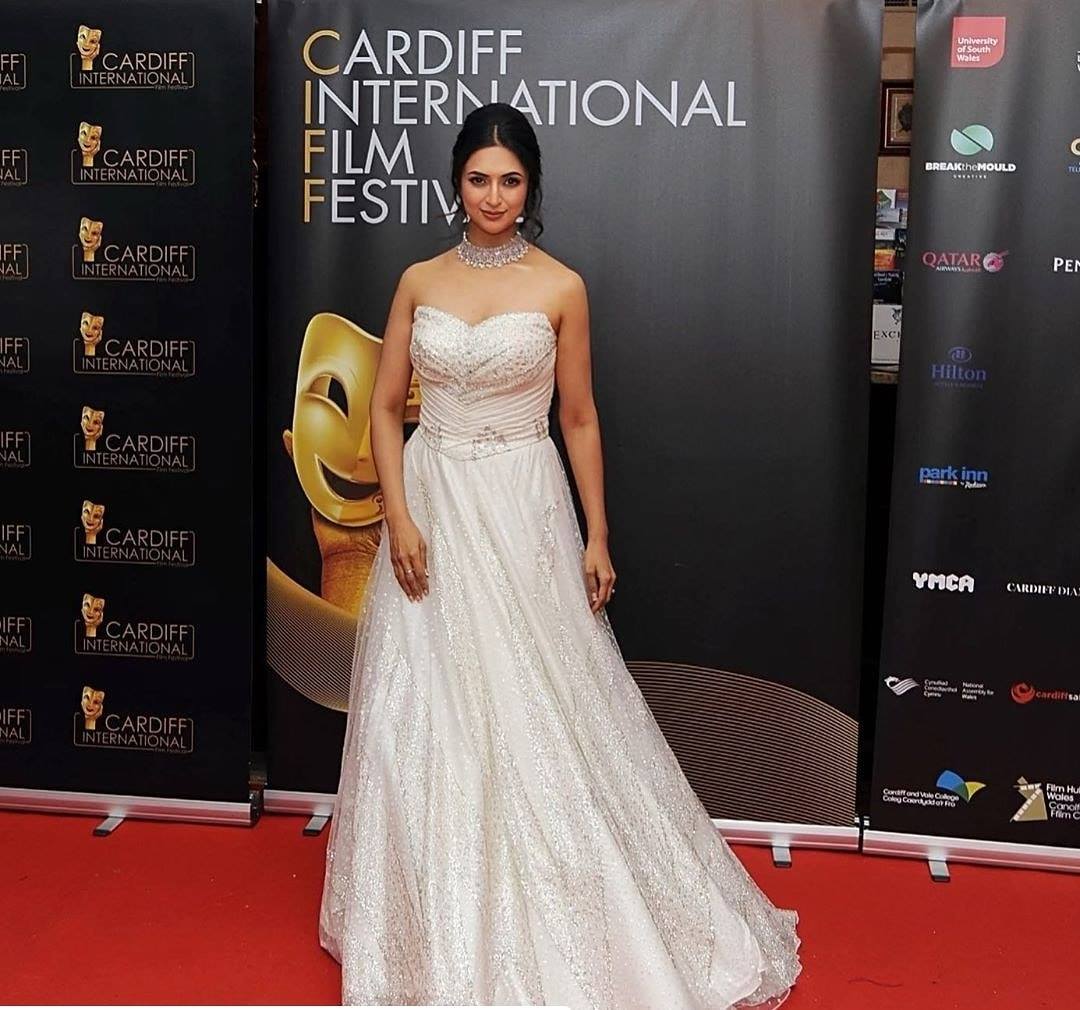 Divyanka Tripathi Dahia is an Indian actress who works for the Hindi daily soaps in the Television Industry. She is known for portraying the dual roles in the serial Banoo Main Teri Dulhann and the lead role in Ye Hai Mohabbatein. 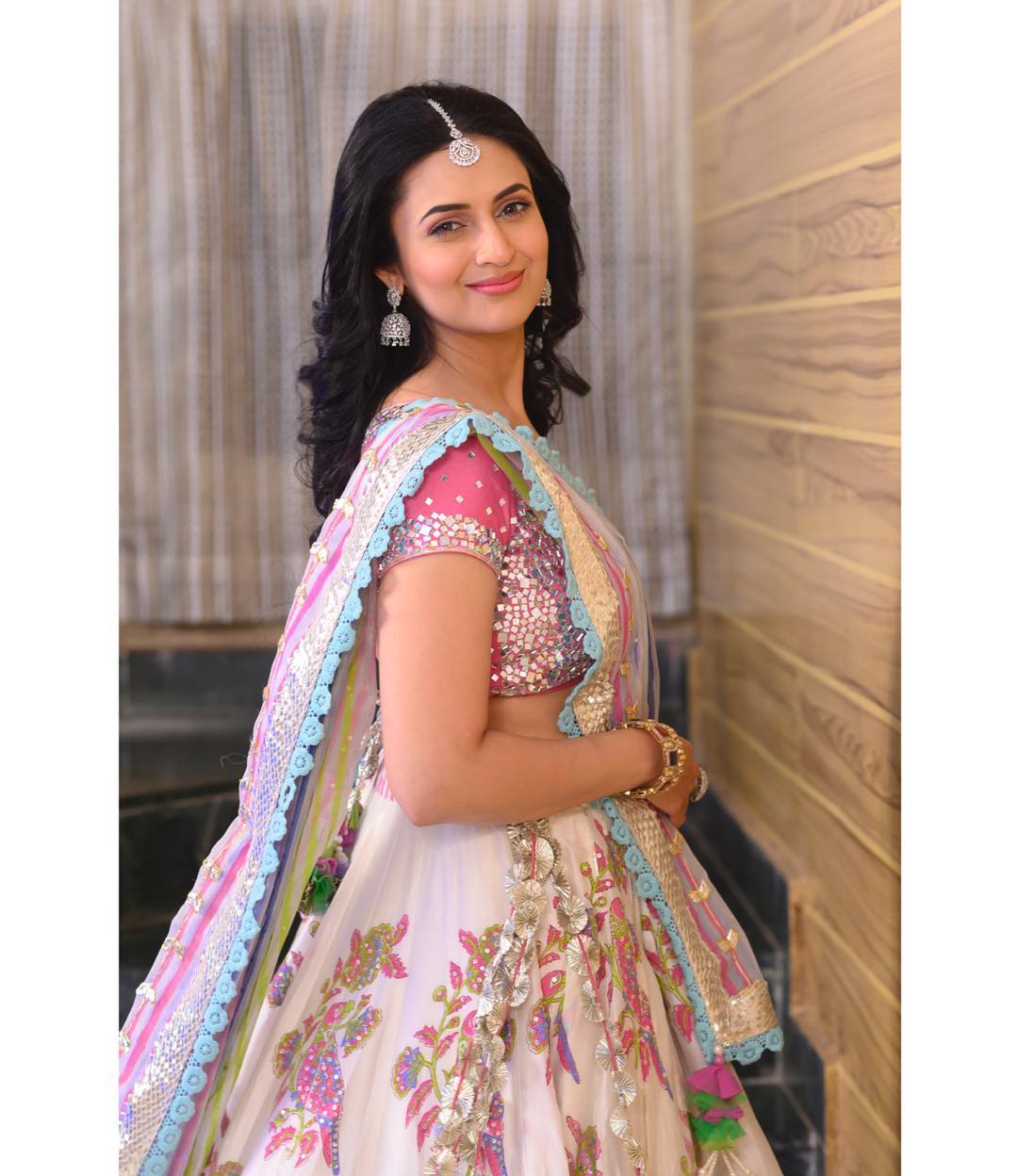 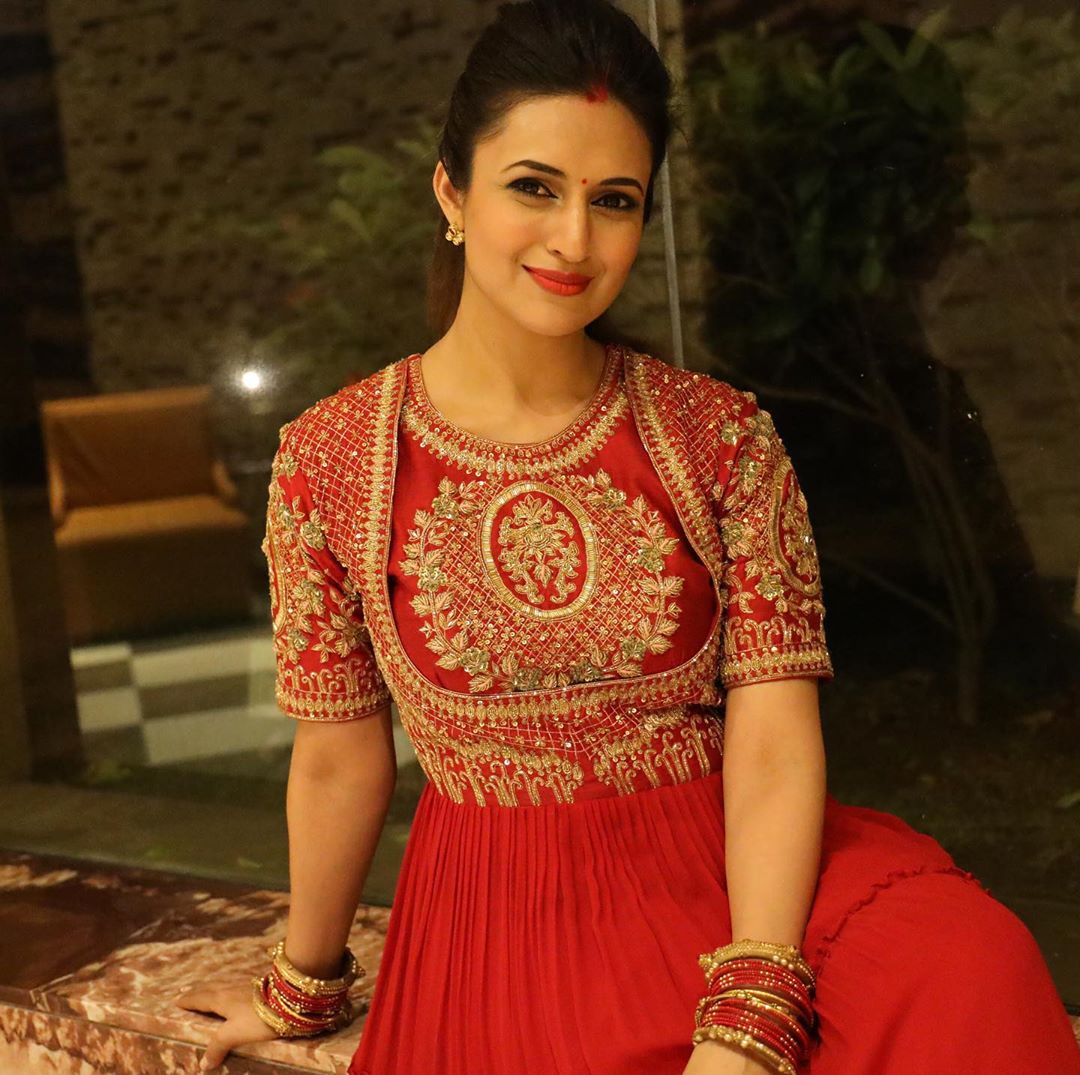 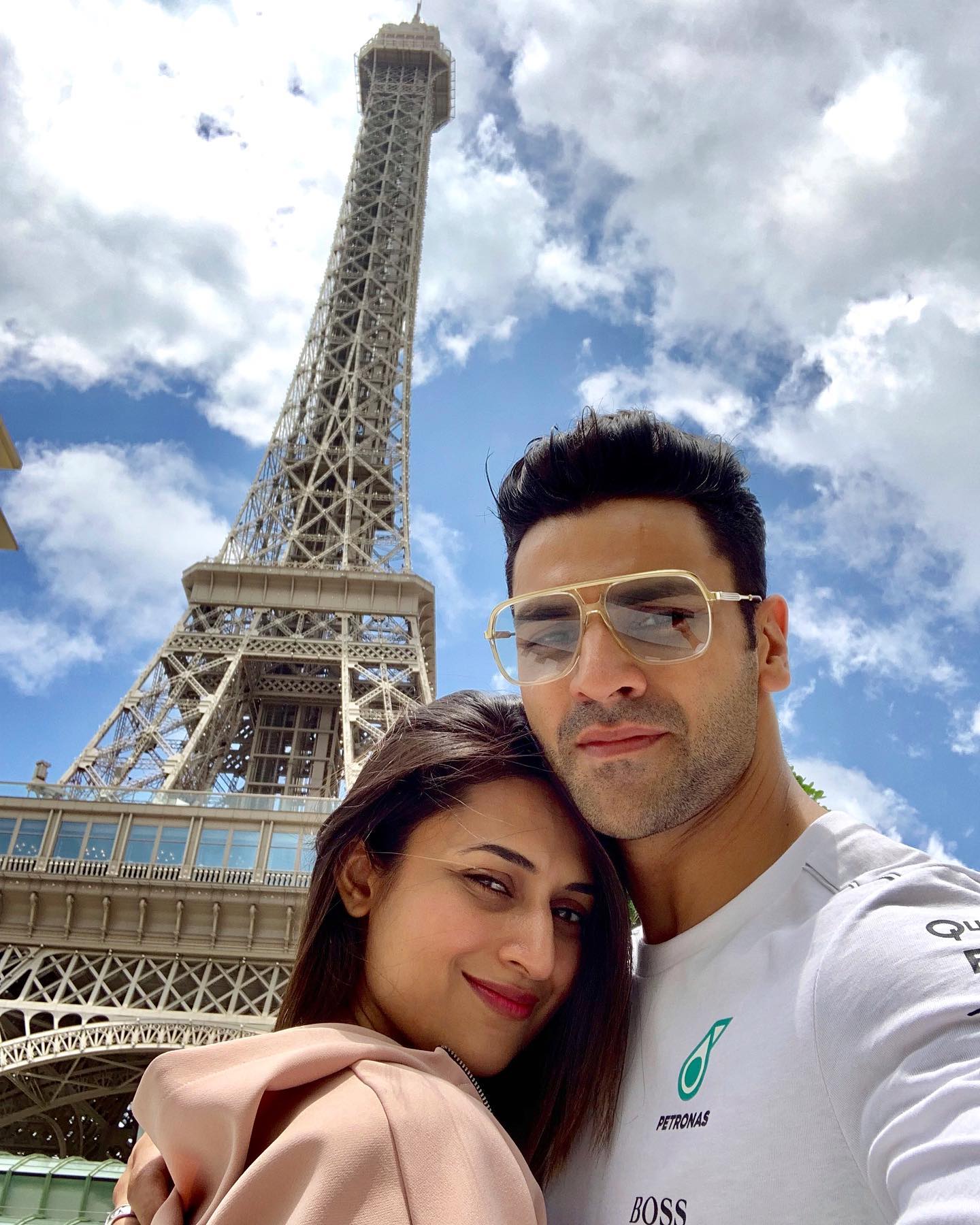 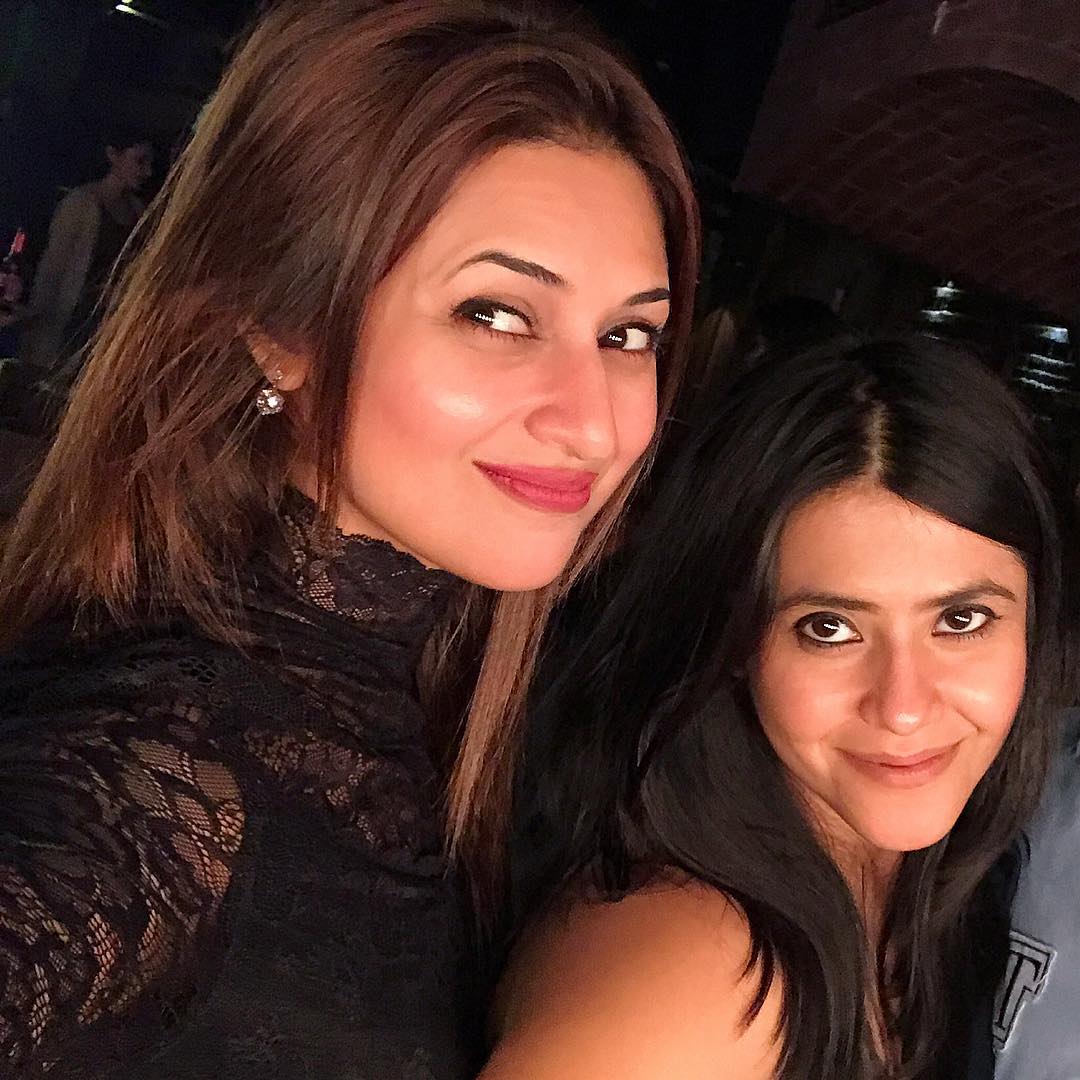 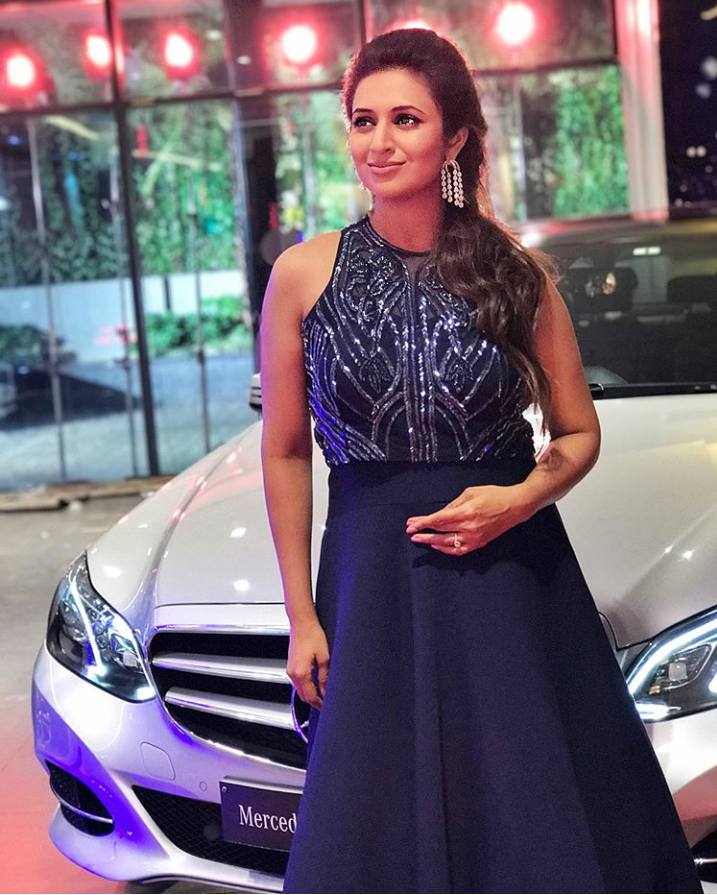