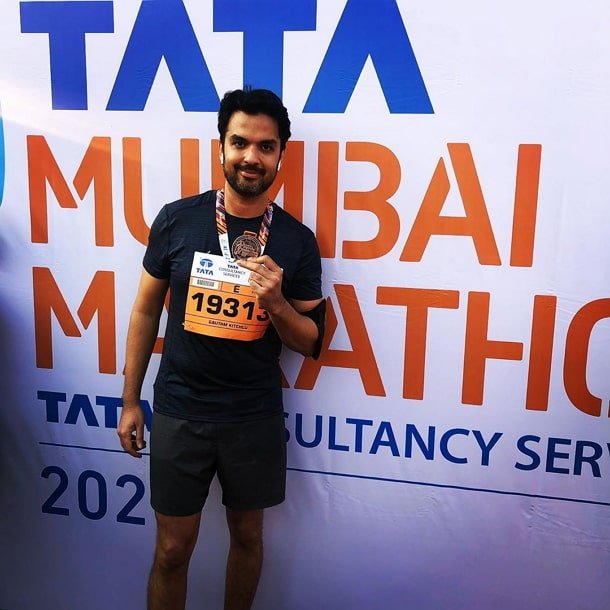 Gautam Kitchlu is an Indian entrepreneur and design & tech professional. He works as an interior designer and has an interior decoration company, “The Elephant Company.”

After the announcement of getting married to popular Indian film actress Kajal Aggarwal came out in media made Gautam Kitchlu come into the limelight. The couple will be getting married on 30 October 2020, in Mumbai, Maharashtra. 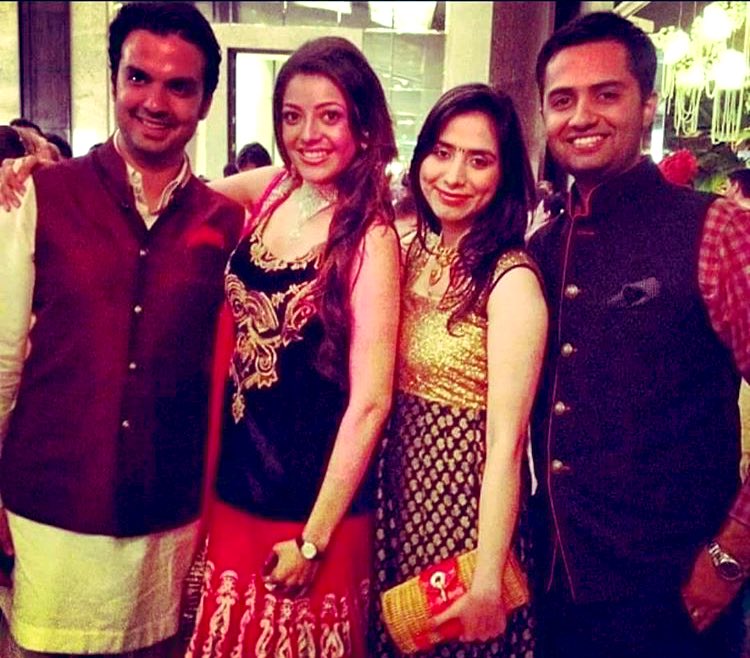 He was born and grown in Mumbai, Maharashtra, India. He has a business family background.

He pursued his School education from Cathedral And John Cannon Public School, Mumbai. Later, he went to Massachusetts as he got admission to Tufts University. There he pursued his higher studies in Interior Design and Home Decoration.

His family members were already in the same business for years. They had friendly relations with the celebrities as they furnished houses and bungalows of many renowned film industry personalities.

Gautam belongs to a well-settled Hindu family who lives in Mumbai, Maharashtra, India. He is an Indian citizen and follows the Hindu religion. 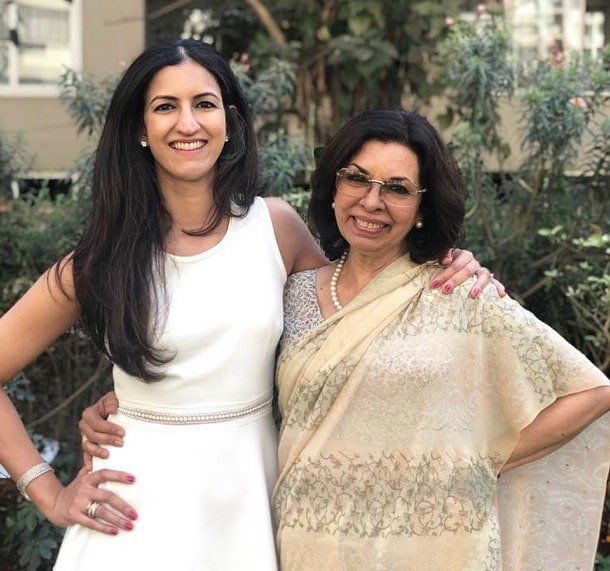 He completed his higher education from abroad and started handling his family business after his return.

Gautam Kitchlu is engaged to Kajal Aggarwal, a well-known Indian film actress. They dated each other for a long time, after which they decided to make their relationship public.

They will get married on 30 October 2020 in the presence of their family members, close friends and relatives in Mumbai. As per reports, the couple got engaged secretly during the Corona pandemic.

Gautam Kitchlu has an attractive personality. He is a handsome-looking man owning a muscular body build-up having an impressive physique.

He is 6 feet and 1 inch tall, and he weighs around 78 Kgs. He has black color eyes and black color hair. 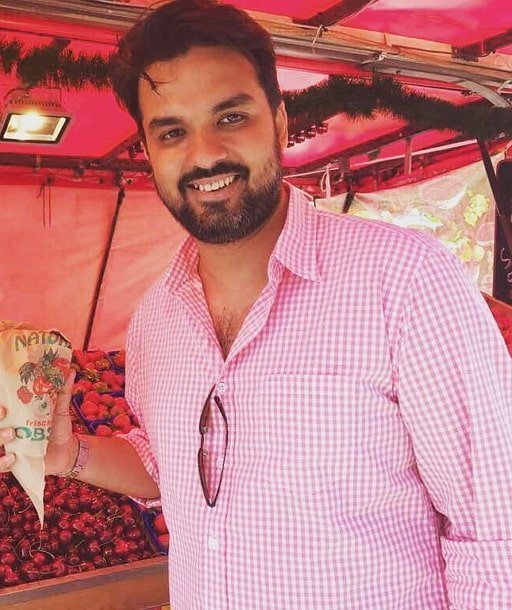 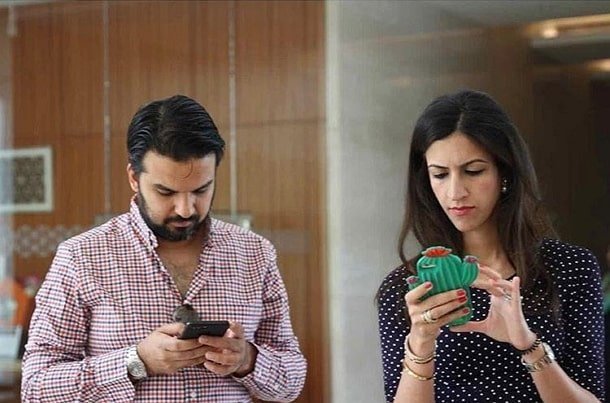 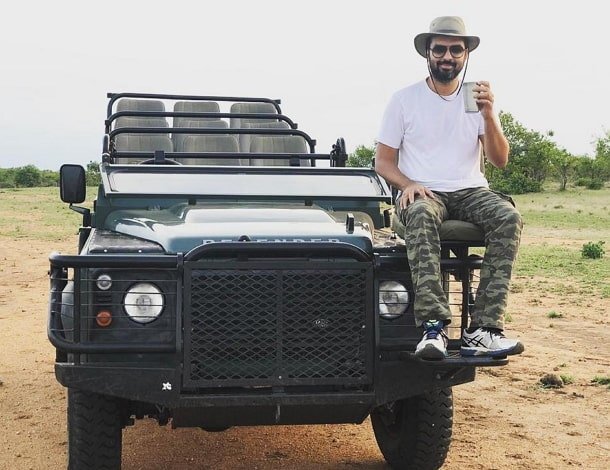 Some Interesting and Unknown Facts About Gautam Kitchlu 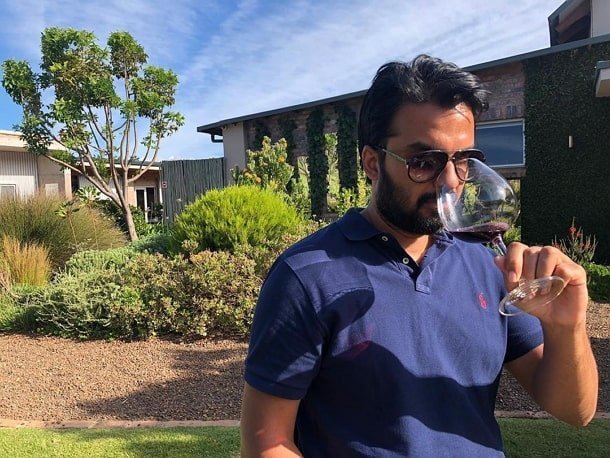