George Reddy (born on 15 January 1947 – died on 14 April 1972) was a research scholar in physics at Osmania University, in Hyderabad, India, who was murdered by his opposition on April 14, 1972, in a student hostel, at the age of 25. Later it led to the formation of a student body on the university campus named Progressive Democratic Students Union (PDSU), that took its name from the PDS imprint that George Reddy had used when publishing pamphlets.

He was a University Gold Medallist, remembered now primarily for his promotion of Marxist ideas and his opposition to inequality and social discrimination. According to a student friend of him, he was inspired by “the emerging Black Panthers movement in the United States (US), the Vietnamese people’s struggle against US imperialism and the peasant uprisings in Naxalbari and Srikakulam.”

In the year 2012, at an event marking the fortieth anniversary of his death, a short documentary film about George Reddy’s life, titled “Crisis on the Campus,” was premiered and also a book titled “Reminiscences of George Reddy’s.”

A biographical film (biopic) in Tollywood (Telugu film industry) of George Reddy is going to release on 22 November 2019. The film trailer was released on YouTube, and it surfaced the internet. 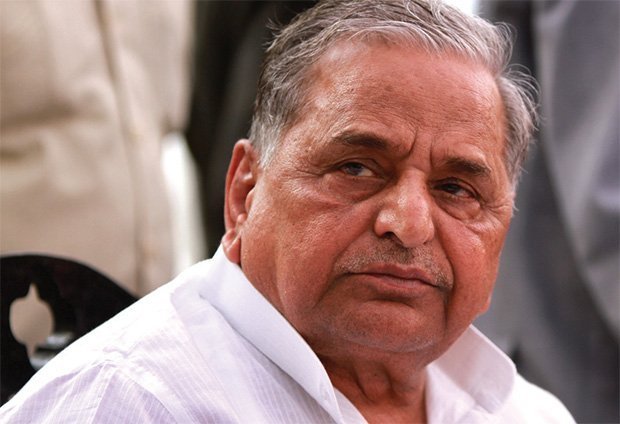