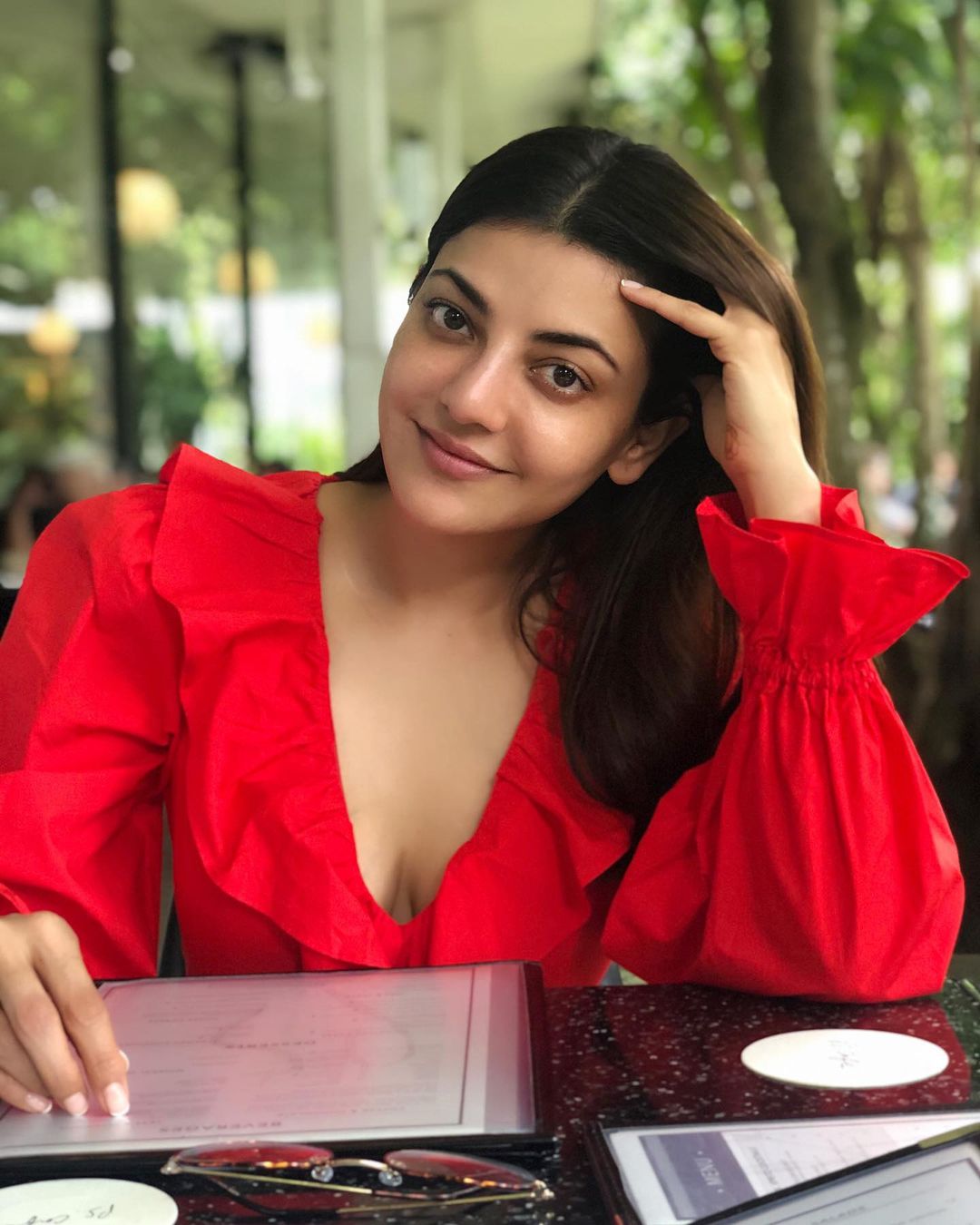 Kajal Aggarwal is an Indian film actress and model. She works for Telugu, Tamil and Hindi films. She is all set to get married with Indian Businessman and Interior Designer Gautam Kitchlu. 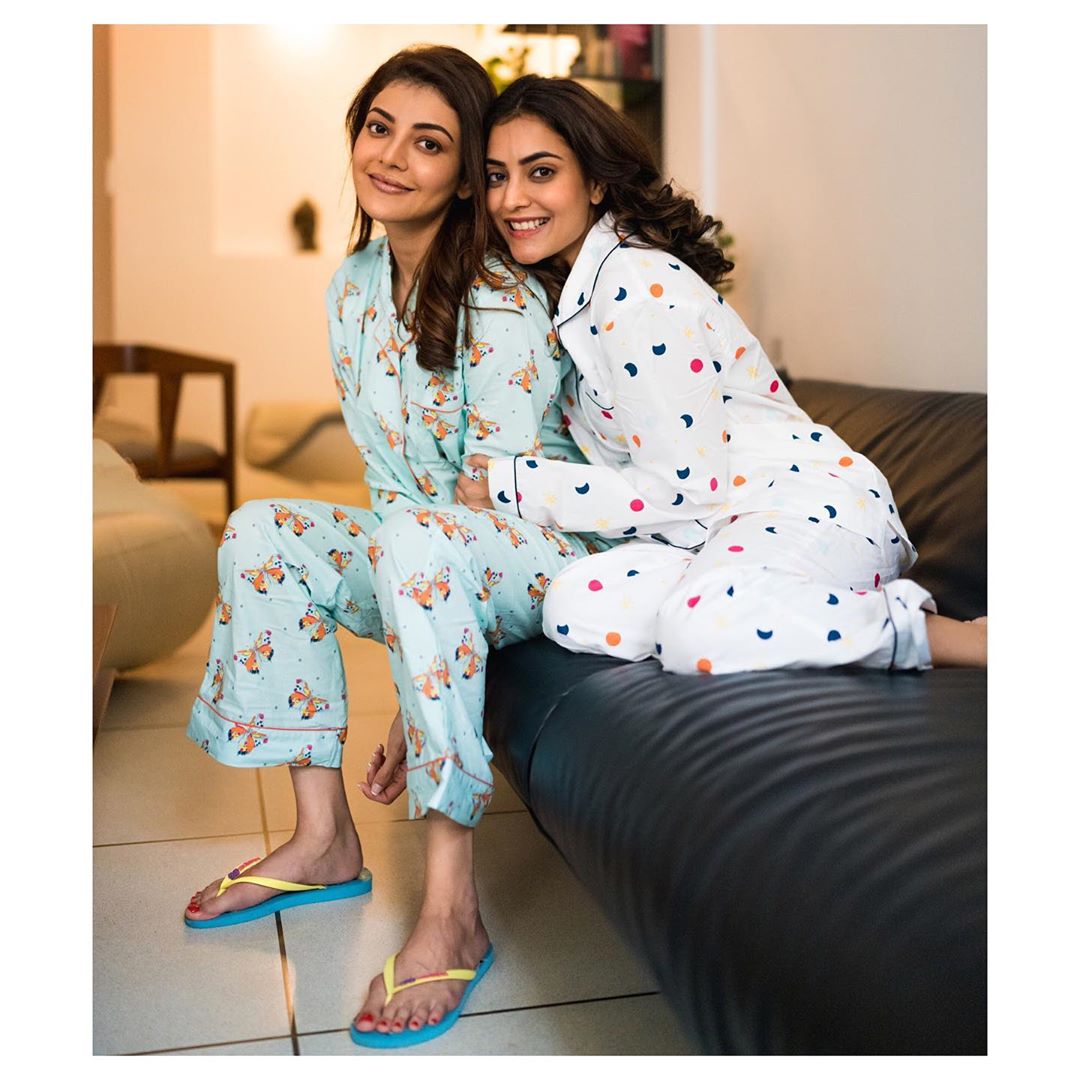 Latest photo of Kajal Aggarwal and her sister Nisha Aggarwal 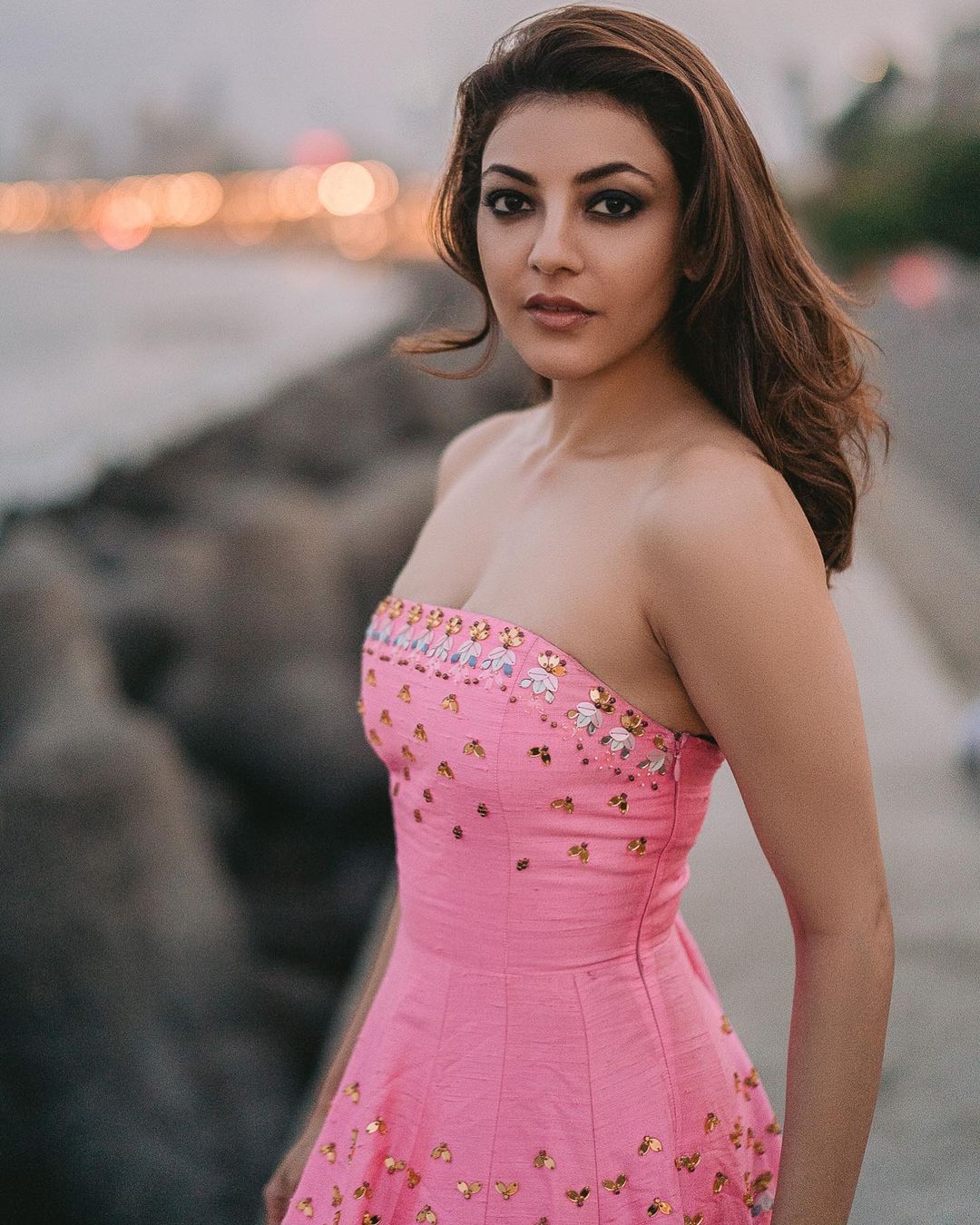 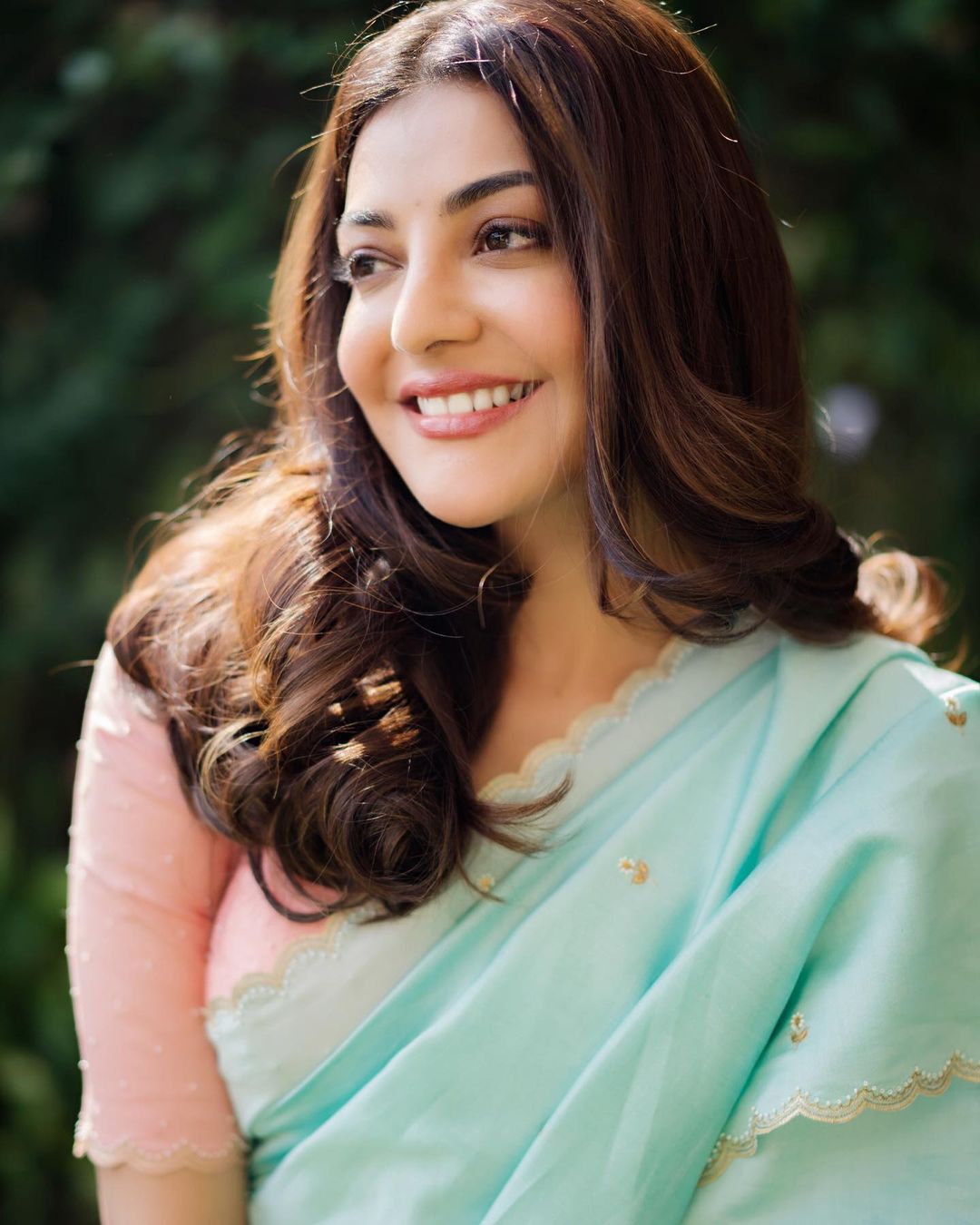 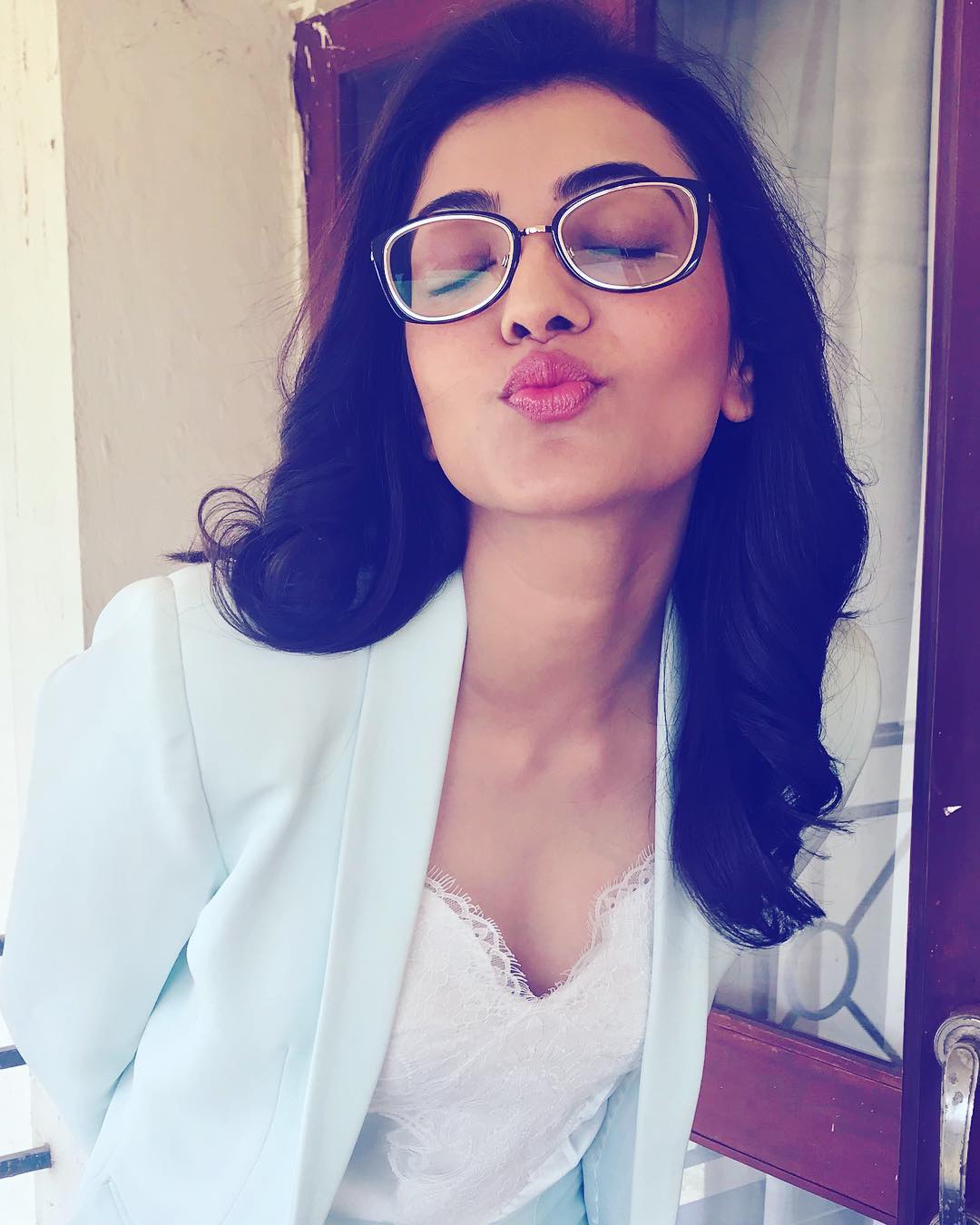 Here we provided the official Social Media Profiles/Accounts of Kajal Aggarwal. Do follow and get her latest updates. 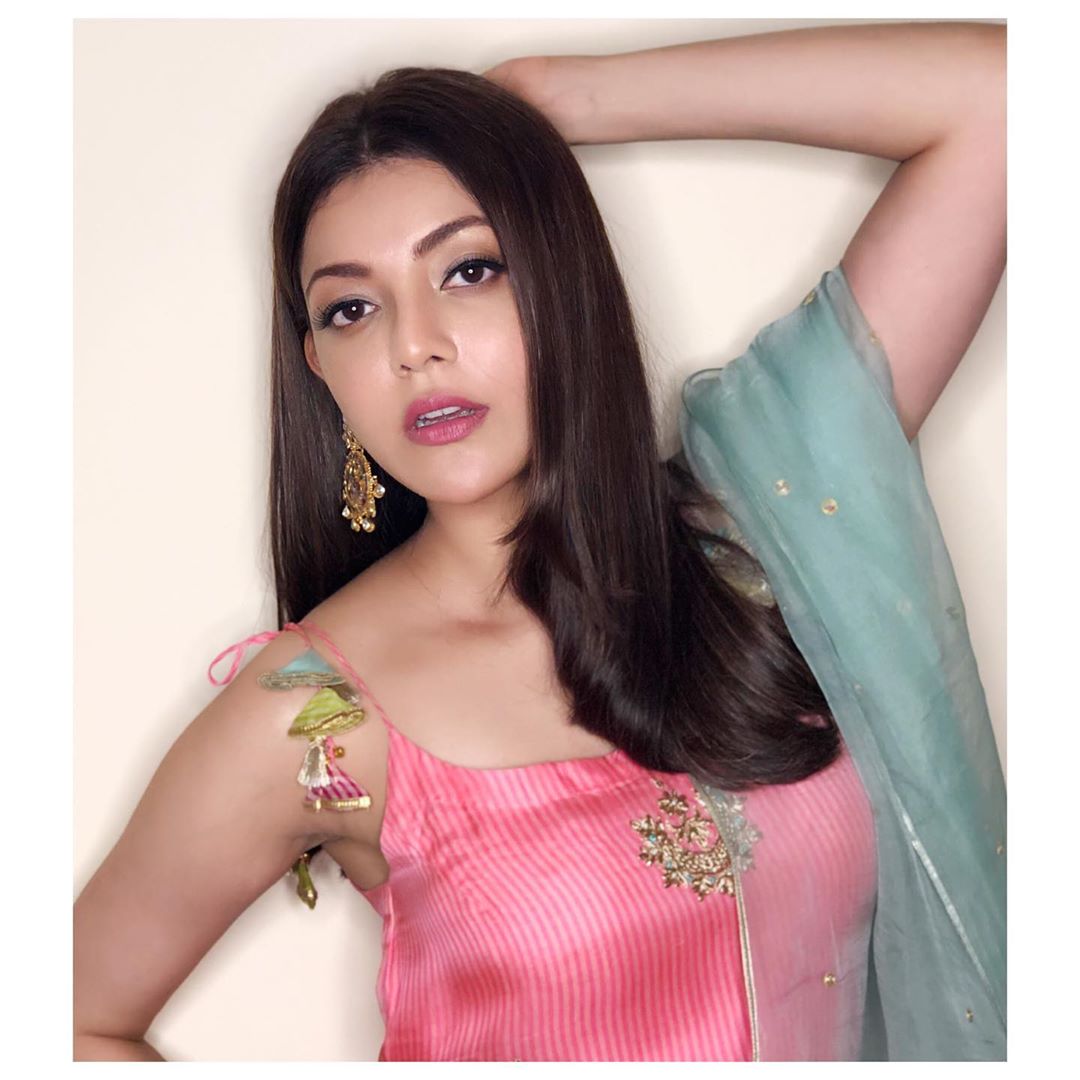 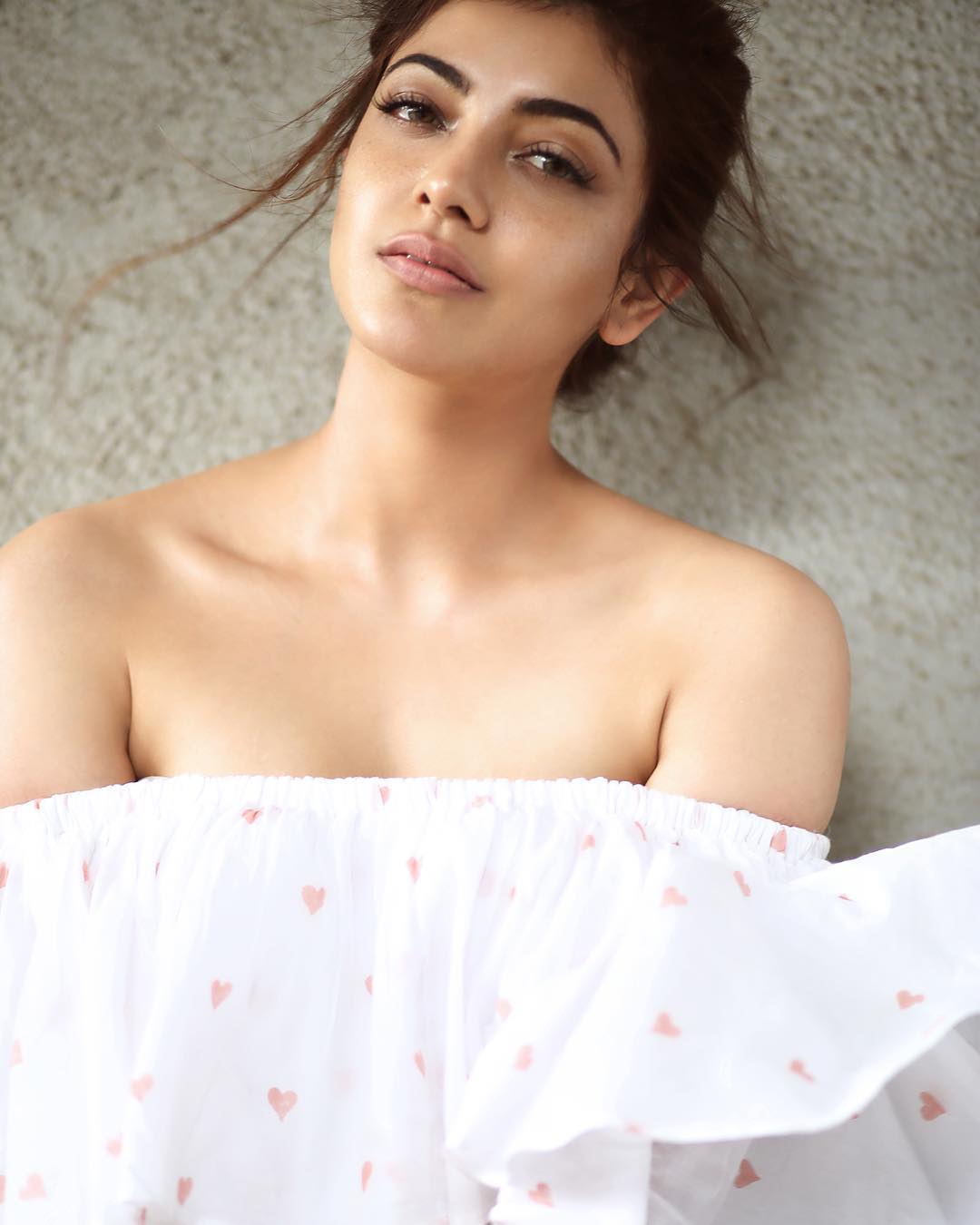 Some Interesting And Unknown Facts About Kajal Aggarwal 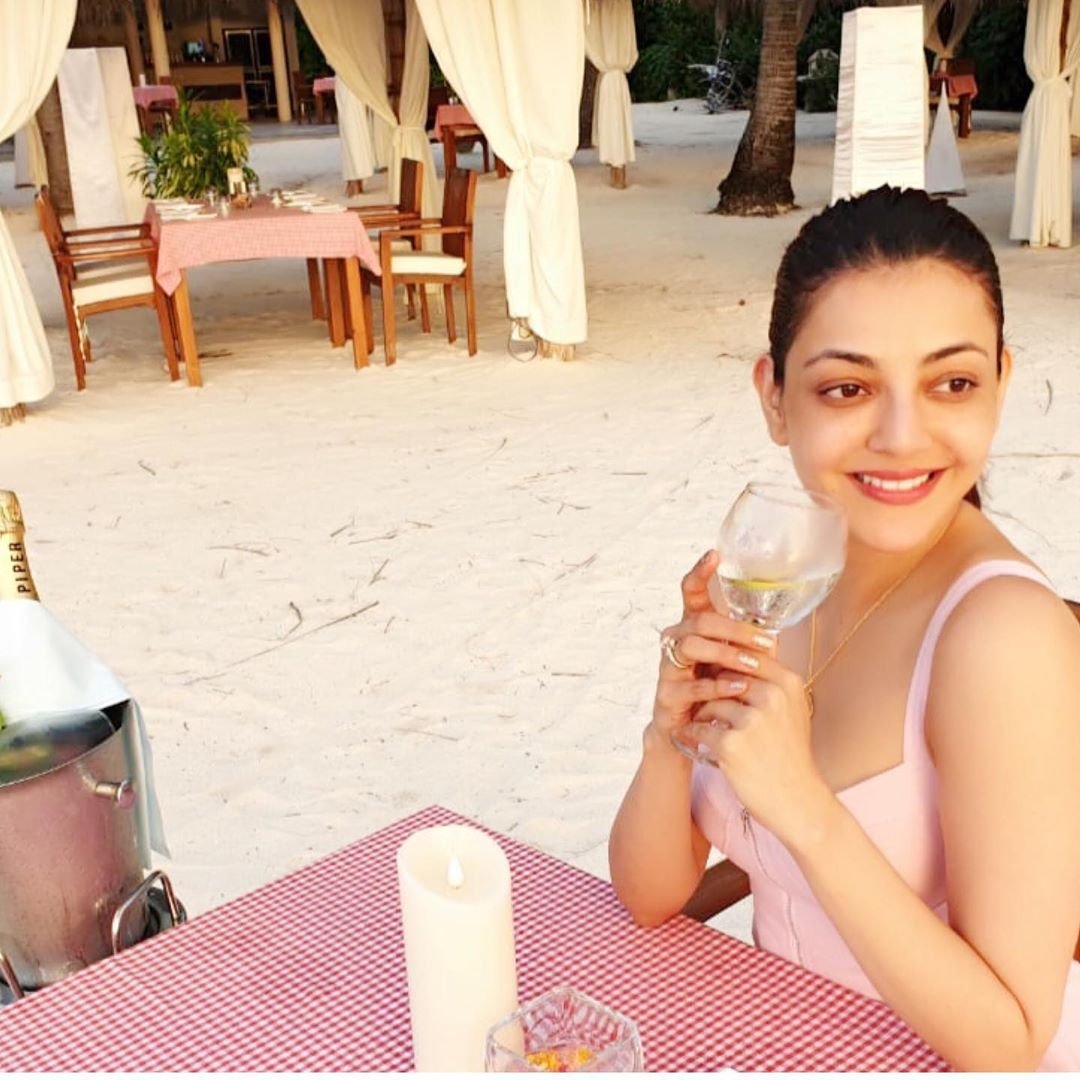