Logan Williams one of the cast members of “The Flash”, a TV series. At the age of mere 16 years old, he died suddenly on 2nd April, 2020.

He played the character of the young version of protagonist Barry Allen.

Logan was born on 9th April, 2003 in Vancouver, Canada. He was born to a South African father, Clive Williams and a Swiss mother Marylse Williams. 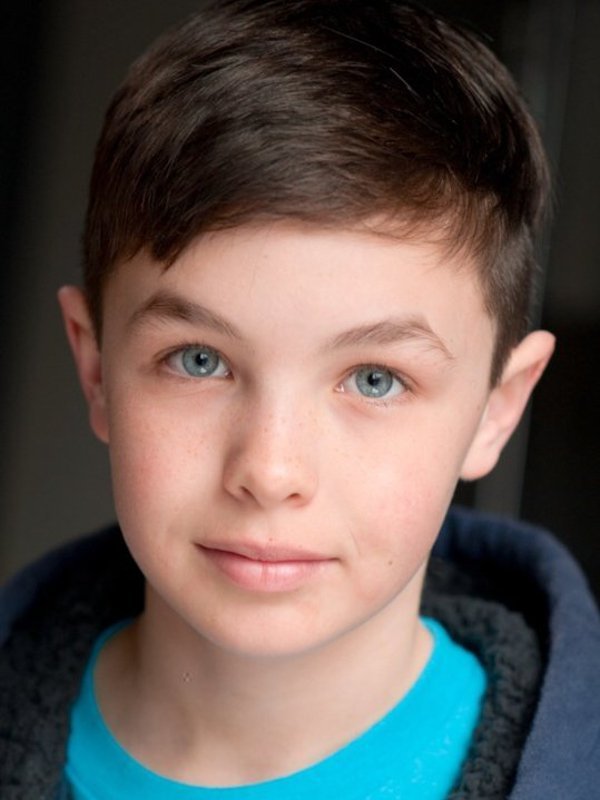 There is no other information available about his Early Life, Education, and other personal details from the sources as of now. We will update the article as soon as we get additional information about him.

He got breakthrough on attending an audition for one of the leading movies even when he was just 10 years old. It was Halmark movie. His first ever performance on the TV movie, “Color of Rain” grabbed attention from entertainment industry.

Moreover, he played several television roles in some of the famous national television shows. They include “When Calls the Heart”, “Supernatural” and “The Whispers”. 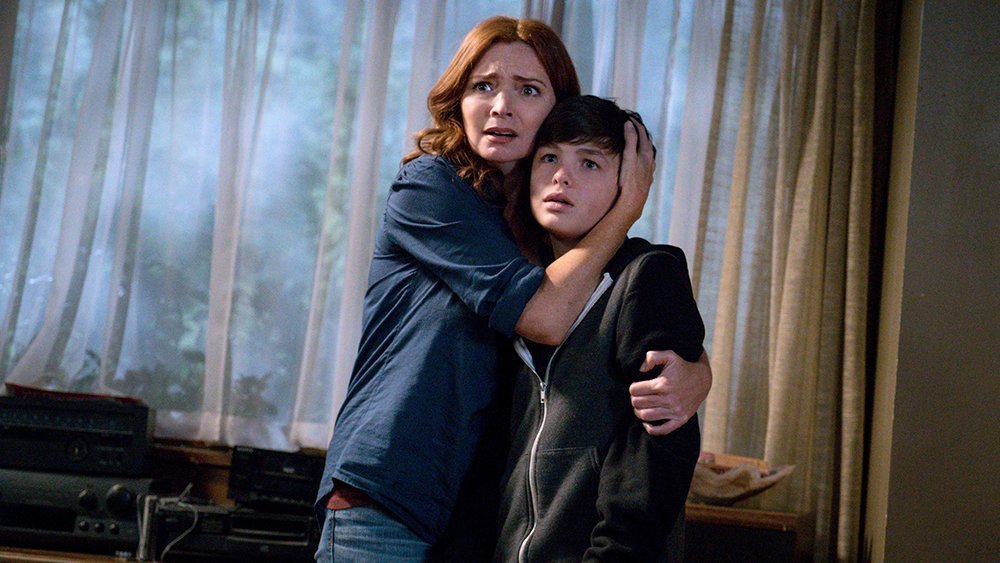 However, he rose to prominence for the younger version of one of the most CW’s famous “The Flash”. His performance in The Flash earned him a “Joey Award” for rising talent.

Cause of Death & Family

On 2nd April, 2020, Logan died unexpectedly, just 5 days before his 17th birthday. Exact cause of death is not announced. Her mother is completely depressed over her son’s death. Unfortunately the Coronavirus (COVID-19) quarantine & social distancing protocols prevents the family and they all are extremely devastated. 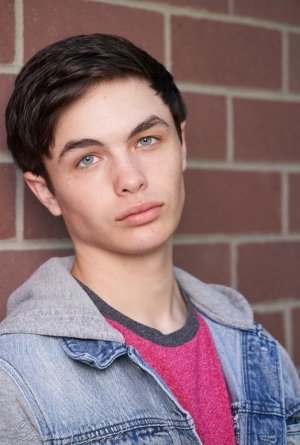 After this news, countless stars including Grant Gustin who played elder version of Berry Allen, Erin Krakow, Mitchell Kummen, John Wesley Shipp and others paid their heartfelt tribute to him.

We are deeply saddened by the passing of #WhenCallsTheHeart’s Logan Williams. Sending condolences to his loved ones today. He will always be in our hearts. ❤️ pic.twitter.com/xpFtaro3d5

He was probably one of those best child actors, who could be enough capable to become a future shining star.

Despite his young age, he was well talented as well extremely professional thus, he might earned quite a fair amount on pursuing his acting career. Although, there is no official information available on exact figures that he earned by his career.