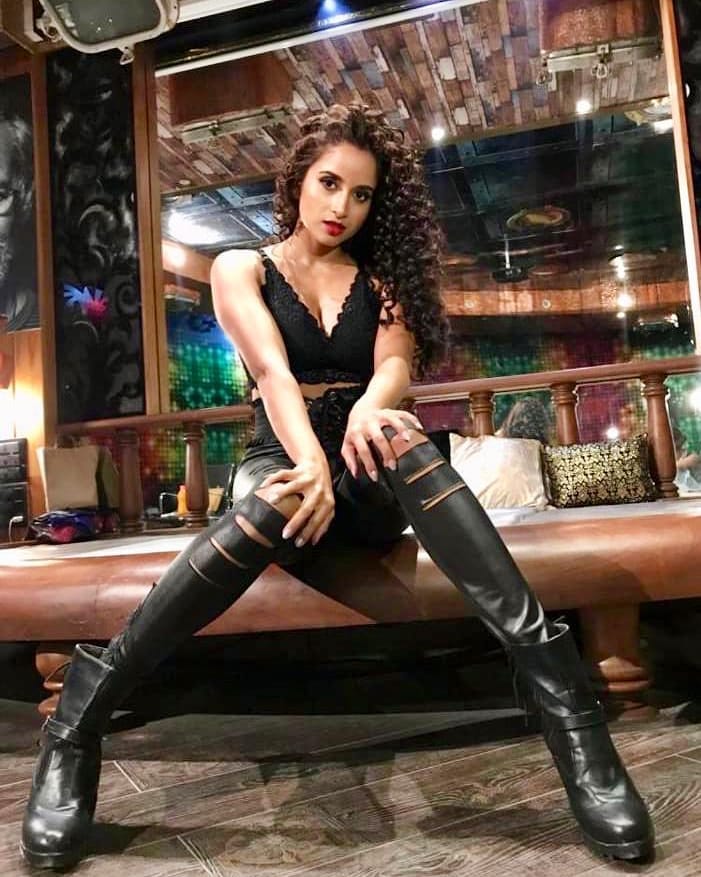 Pooja Bhalekar is an Indian actress. She made her film acting career debut with the film Enter The Girl Dragon in Tollywood, The Telugu film industry. The film is directed by Ram Gopal Varma (RGV). She got well trained in martial arts from Mumbai, Maharashtra, India. 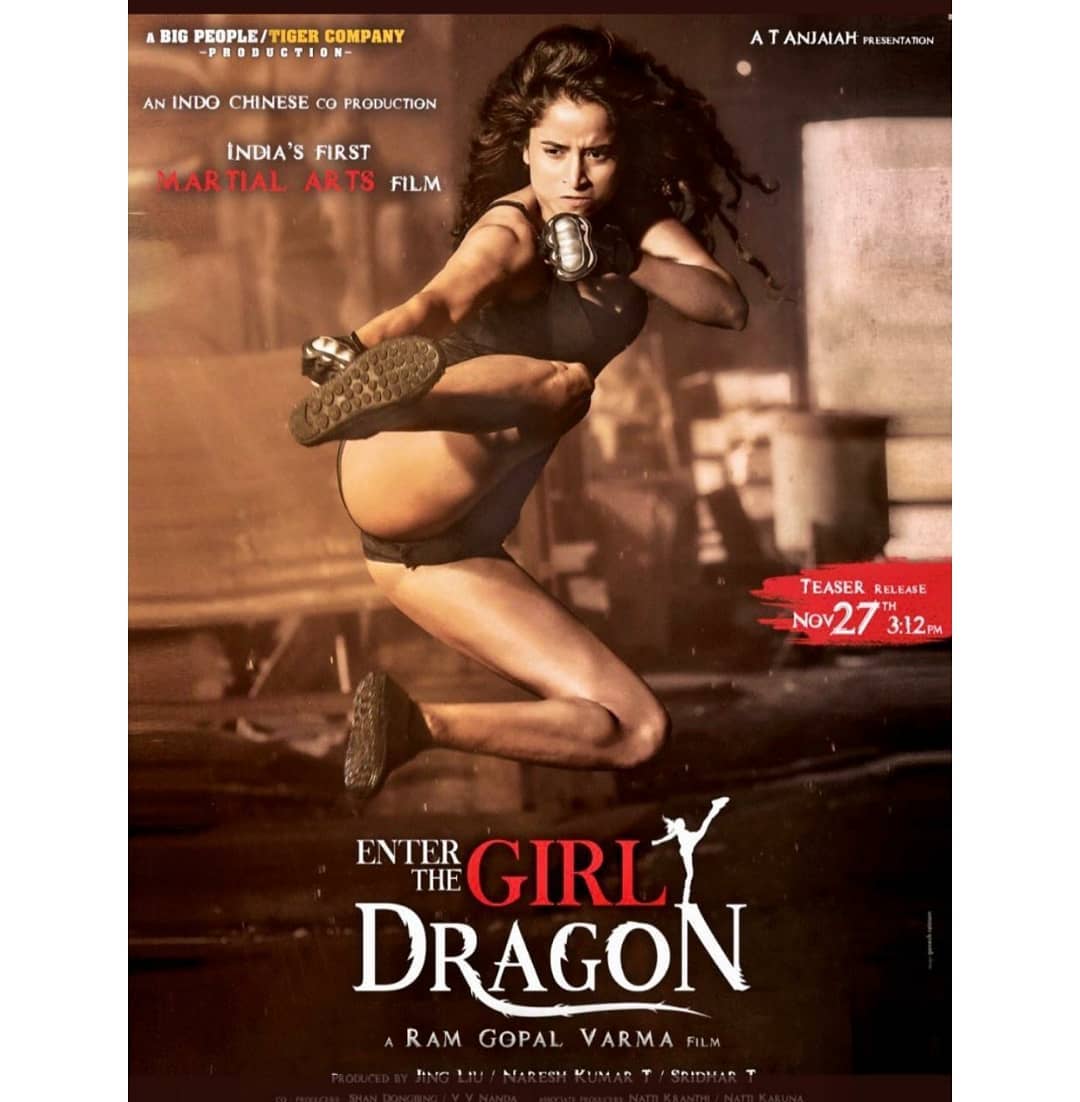 Pooja Bhalekar was born in the year 1994. She was born to a Hindi-speaking family in Mumbai, Maharashtra. As of now, Pooja Bhalekar’s age is 26 years.

In her debut movie, Enter The Girl Dragon, Pooja Bhalekar played the role of an aggressive girl, which can be seen in the trailer of the film. It is claimed that the movie is India’s First Martial Arts Film.

No awards & honors were received.