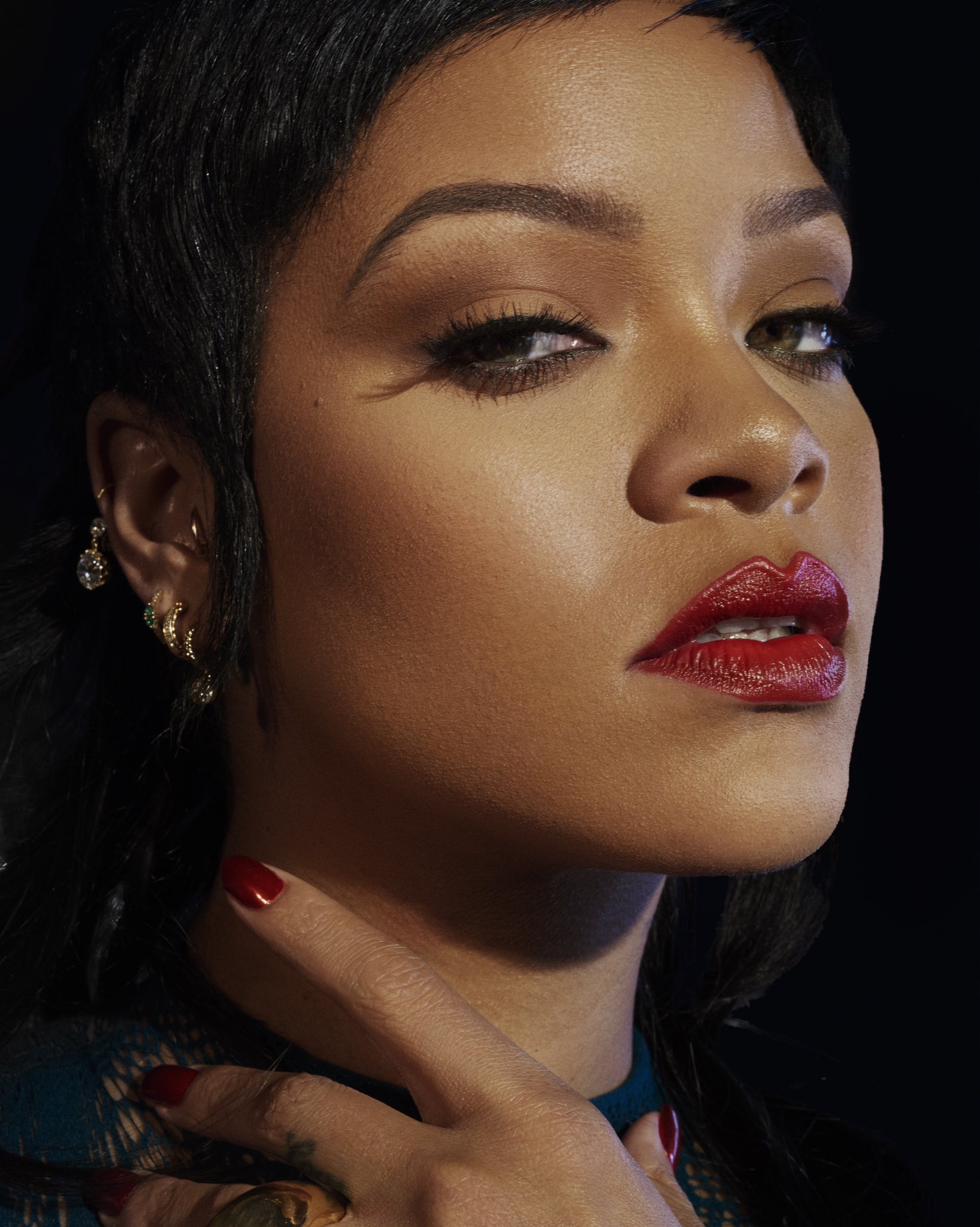 She gained fame for her music career and she is one of the best-selling music artists of all time as her music albums have sold more than 250 million records worldwide.

Rihanna has earned 14 number-ones, 31 top-ten singles in the US, and 30 top-ten entries in the UK. Her awards and accolades include nine Grammy Awards, six Guinness World Records, 13 American Music Awards (including the Icon Award), 12 Billboard Music Awards, and the NAACP’s President’s Award.

Rihanna has founded a fashion brand called “Frenty” and she is said to be the first black woman to head a luxury brand Moet Hennessy Louis Vuitton.

In her childhood, Rihanna has seen a lot of emotional and drug abuse as her father was addicted to alcohol, and drugs. This made her parents had a very rough marriage. In 2012, she has made a Guinness world record as her single song sold over 58 million copies.

Rihanna has numerous wax models all over the World. She has 19 tattoos all over her body and her legs are insured for $1 million.

Some Interesting and Lesser Known Facts About Rihanna: