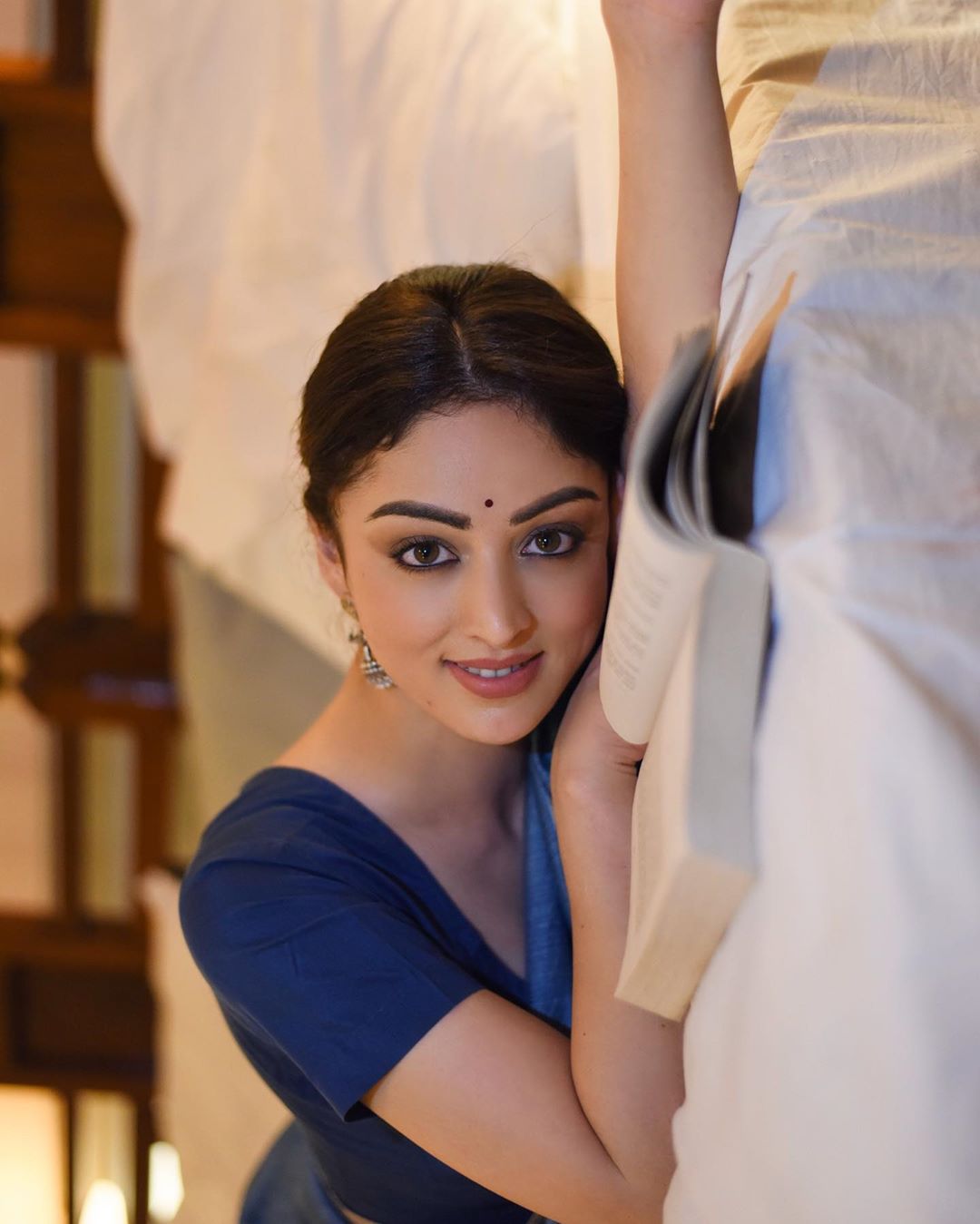 Sandeepa Dhar is an Indian film actress. This beautiful Bollywood Actress was born on 2 February 1989 in Srinagar, Kashmir, India. Her age is 31 years old in 2020. She made chose film Acting as her career.

She made her acting career debut with the film Isi Life Mein in 2010.

Sandeepa was nominated for Filmfare Award for Best Female Debut, Stardust Award for Superstar of Tomorrow, and Star Screen Award for Most Promising Newcomer as she performed well in the film.

Sandeepa appeared in a cameo in the film Dabangg 2. Dhar also received applause for her performance in the film Heropanti. It is a romantic action film produced by Sajid Nadiadwala and directed by Sabbir Khan. 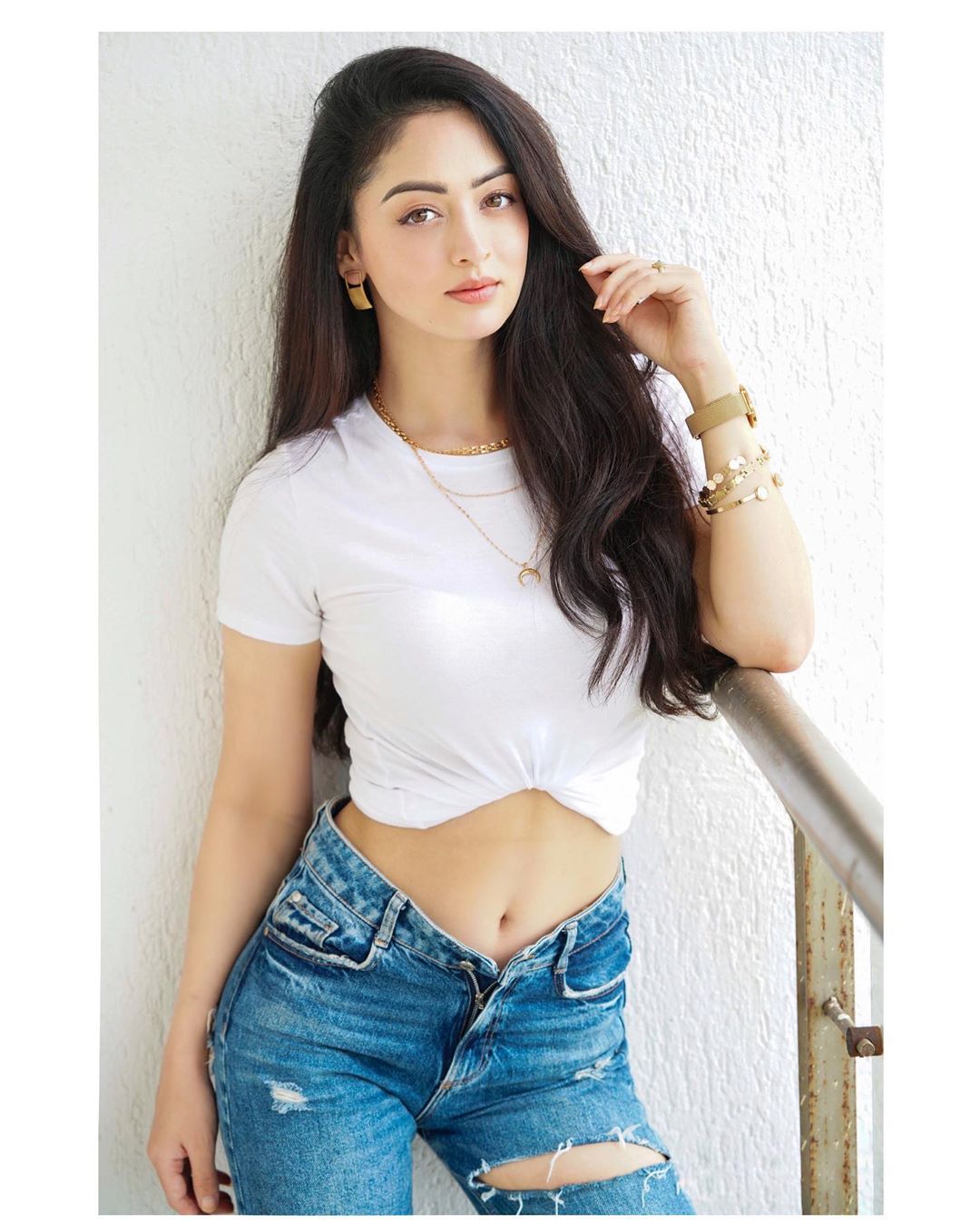 Sandeepa Dhar was born in Srinagar, India. She is a professionally trained dancer and has won several awards for her dancing performance. Popular Bharatanatyam trainer Vani Ganapathy trained Sandeepa for eight years.

She also got trained in Contemporary and Jazz from Shiamak Davar and Terence Lewis for four years. Dhar is an alumna of NPS, Indira Nagar, Bangalore. 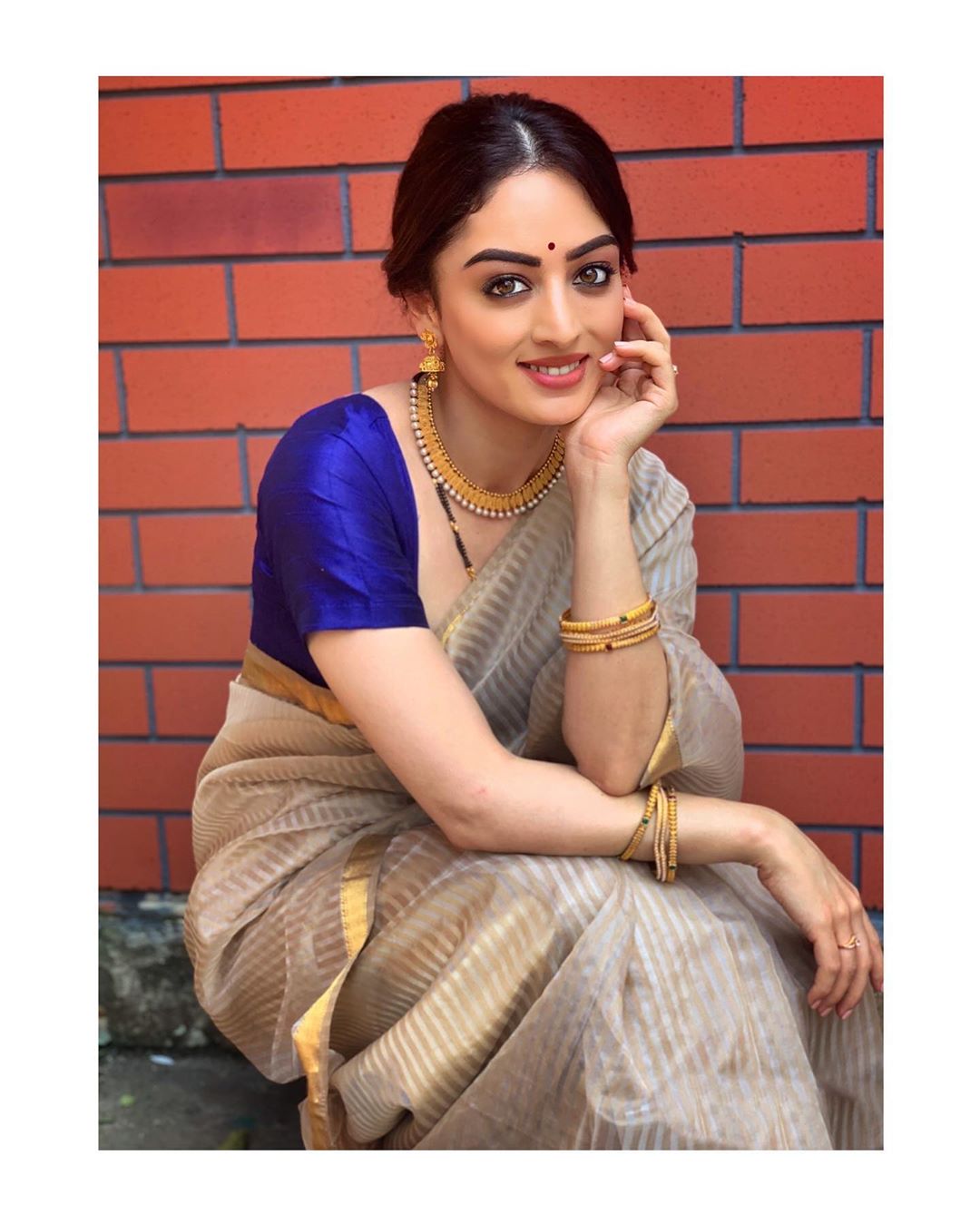 Sandeepa Dhar made her film acting career debut with the Bollywood film Isi Life Mein opposite actor Akshay Oberoi in 2010. The film was produced by Rajshri Productions. She got applause for her performance and made her nominated for the best newcomer at the Filmfare, Star Screen, and Stardust Awards. Taran Adarsh applauded her for her stunning performance in the film, and he said, “Sandeepa Dhar is another talent that catches your attention.”

Her next movie was Gollu Aur Pappu, produced by Viacom 18. In the film, she acted alongside Kunal Roy Kapur and Vir Das, who was Delhi Belly fame. Additionally, she signed a 3-film contract with Viacom 18.

She is currently playing the lead in West Side Story, an international musical. The film has been produced by the Australian Dance Theatre. In the musical, she is portraying the role of Maria, who is a hopeless, innocent, and romantic Puerto Rican young girl. As per the story, she falls in love with Tony and meanwhile finds herself at the center of the violent conflict that arose between the two gangs. It is inspired by William Shakespeare’s play Romeo and Juliet. The musical has been staged in Australia, Indonesia, Japan, the Philippines, and New Zealand are among in 8 countries having over 100 shows.

Her astonishing performance in the films Isi Life Mein and Dabangg 2 made her grab fame. Her debut film Isi Life Mein which was released in the year 2010, brought initial success in her acting career.

She has received various nominations for awards like Filmfare Best Female Debut Award, Star Screen Award for Most Promising Newcomer-Female, and Stardust Award for Superstar of Tomorrow – Female. She has also appeared in various commercial ads such as Pepsi, Santoor Deo, Head and Shoulders, Tanishq, and Virgin Mobile. She has worked as a female lead in an international musical called “West Side Story.” Her next film Firrkie and the film release date is not announced yet. In the film, she played the lead role alongside veteran actors like Jackie Shroff, Kay Kay Menon, and Karan Singh Grover. 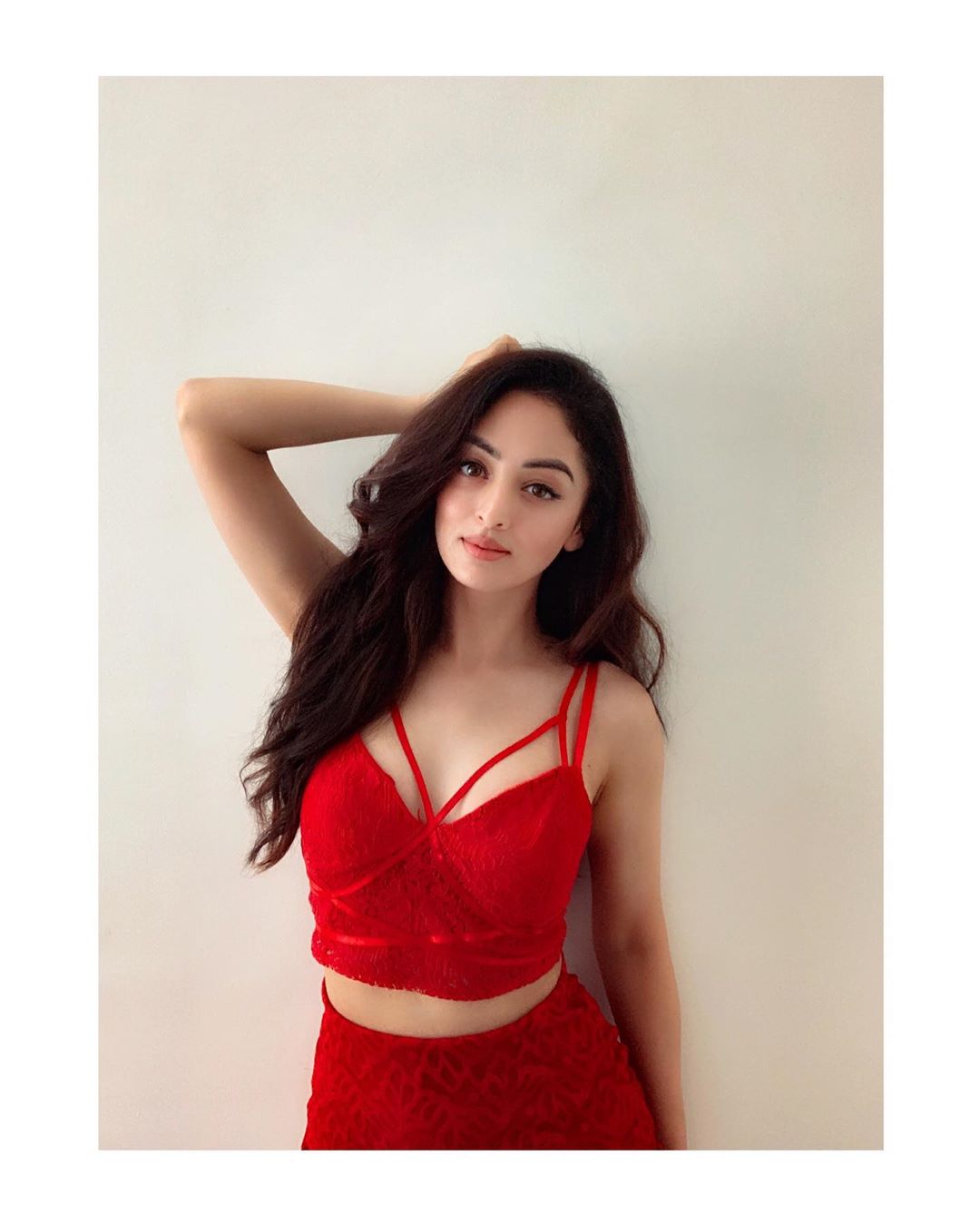 According to Woodgram, Sandeepa Dhar’s estimated salary, net worth, cars, income, lifestyle & many more details have been updated below. Check out the details below. 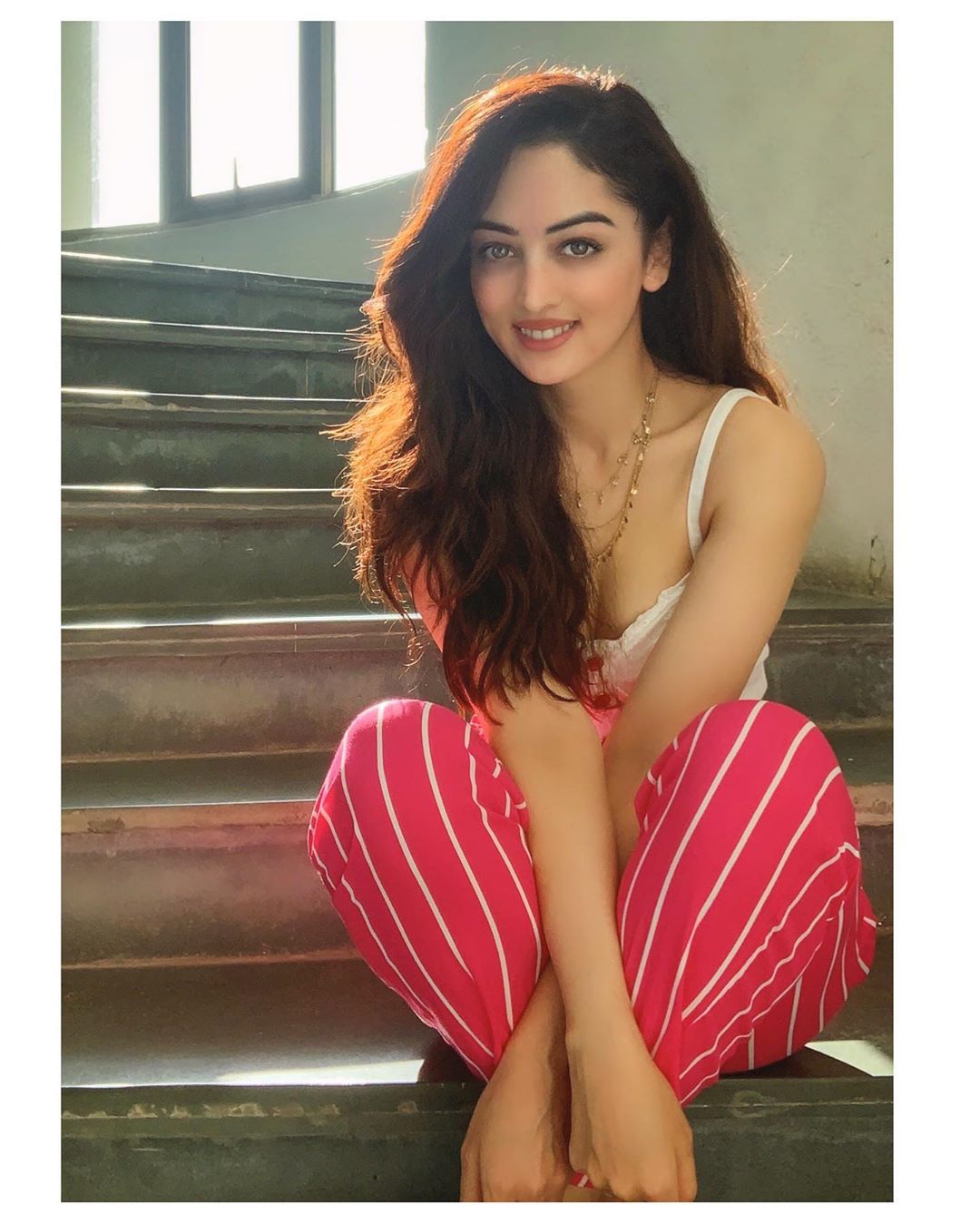