Sethuraman (aka Dr. V. Sethuraman) was born on 13-09-1985 in Chennai, Tamil Nadu, India. He was an Indian Film Actor. He was also a Doctor (Dermatologist), Founder & Director ZI Clinic. He was known for his roles in Tamil (Kollywood) films. 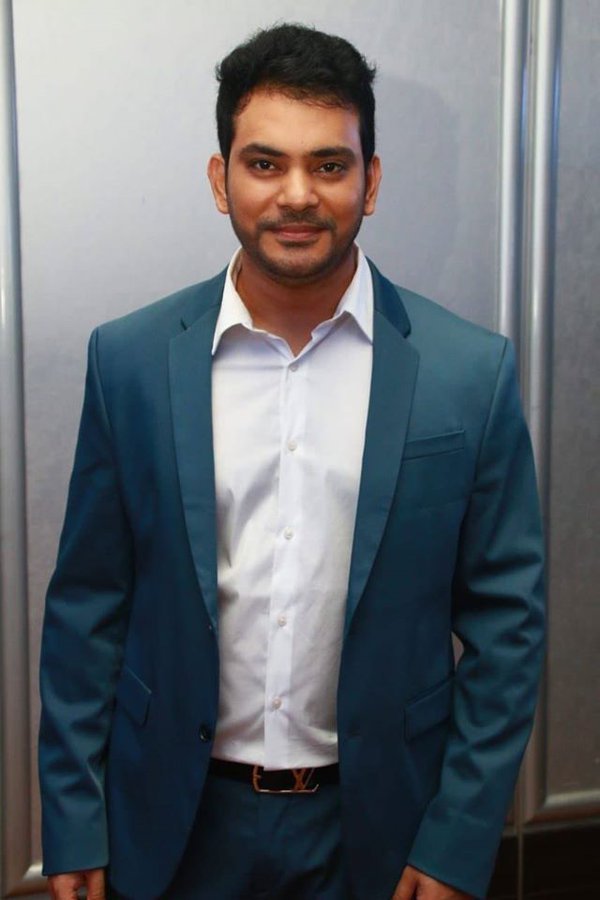 V. Sethuraman went to Annamalai University in Chennai, Tamil Nadu. From there he pursued his M.B.B.S. and M.D. degree.

In 2013, he made his film acting debut with the movie Kanna Laddu Thinna Aasaiya in the Tamil film industry. Actor N. Santhanam offered him the role in this film. 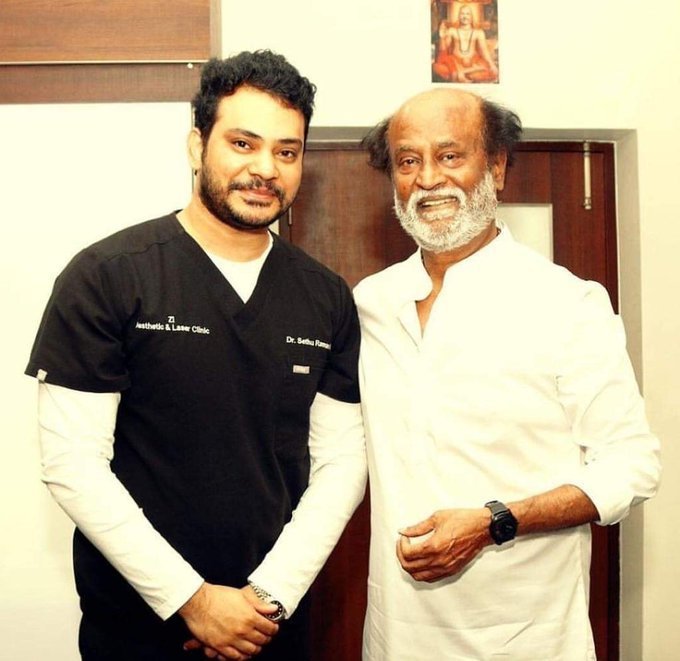 After the release of this film, it became a huge hit. Later, he started getting various acting offers.

He got the screen name Sethu, and he is well-known with this name in Tamil Nadu.

In 2016, he was also seen in the Tamil film Vaaliba Raja, which was a psychological comedy genre. His other films were Sakka Podu Podu Raja and 50/50.

In 2016, he started a skin clinic named ZI Clinic. 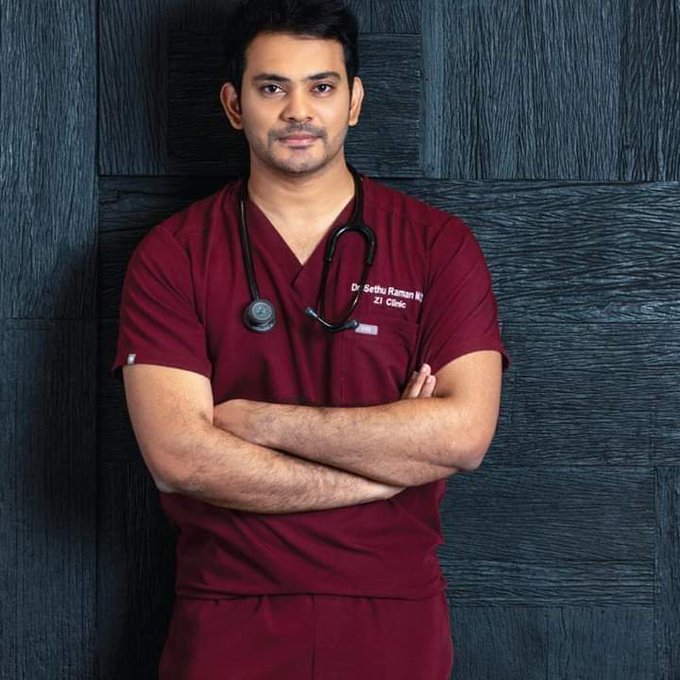 In 2019, he started counseling on social media and was active on Instagram and YouTube discussing various health topics.

He was married to Umaya. The couple together had a daughter. Her name is Sahana. 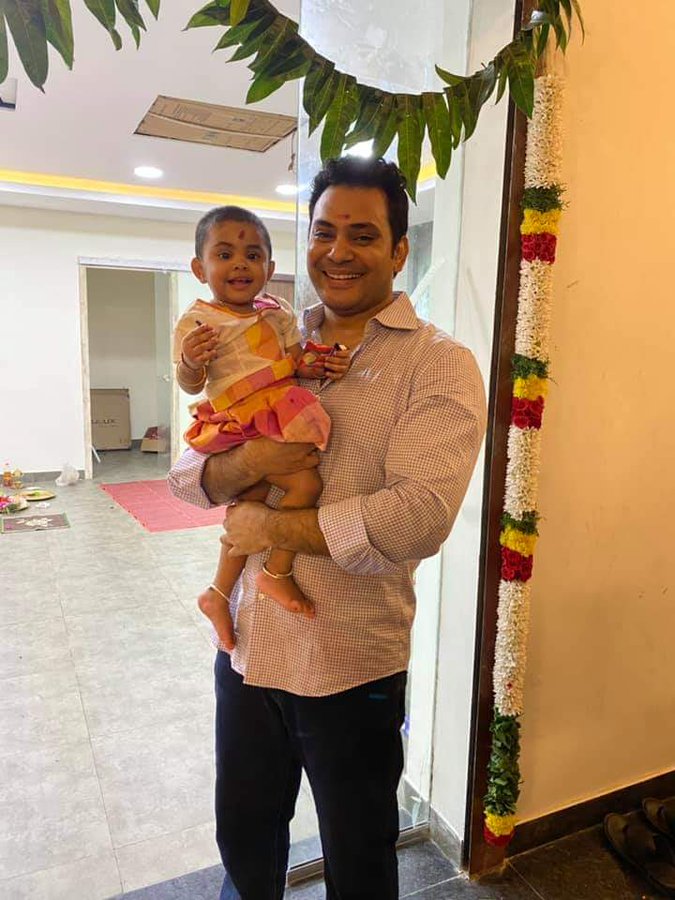 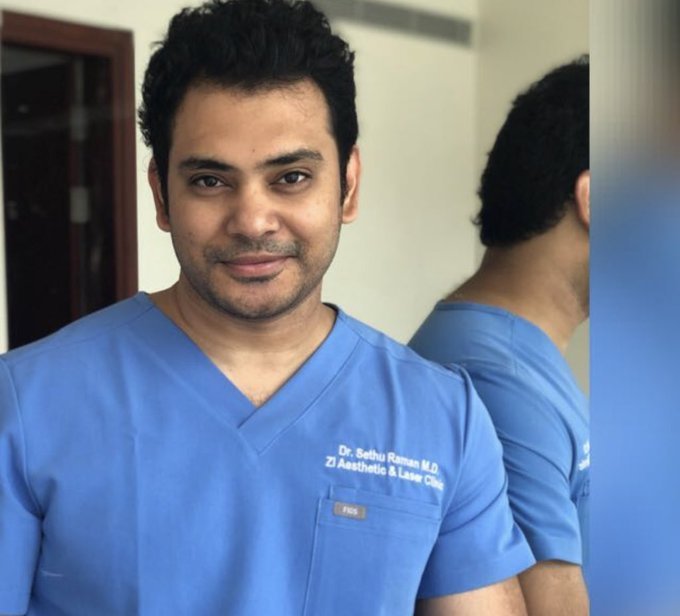