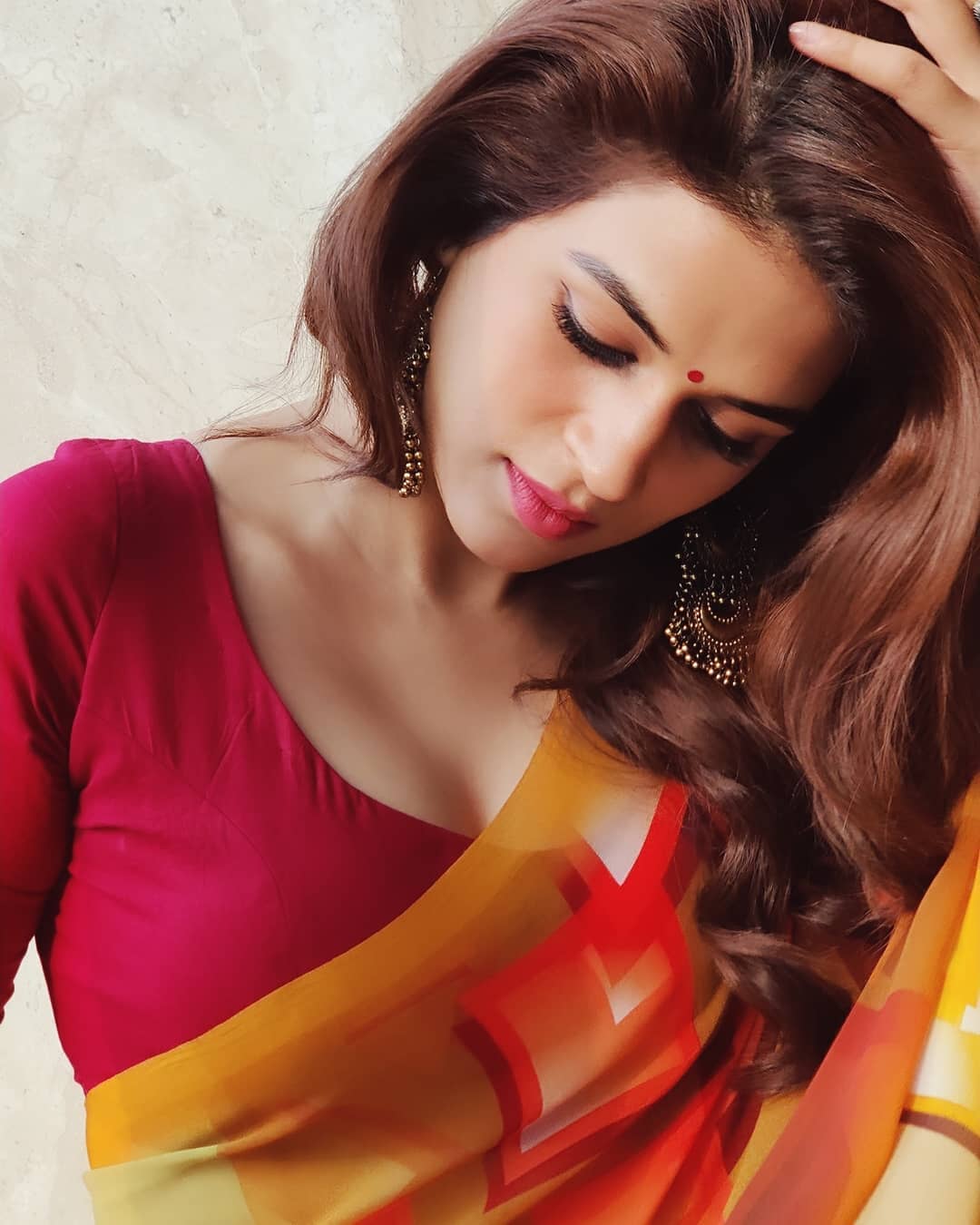 Shraddha Das is a fashion model and Indian film actress. She was born (on 4 March 1987) to a Bengali family in Mumbai, Maharashtra, India.

She attended workshops during her graduation at National School of Drama, New Delhi.

She started her career as a fashion model in Mumbai. She predominantly works for Telugu, Hindi, Kannada, Bengali, and Malayalam films.

Now, she works for some Non-Governmental Organisations (NGOs’) that help poor and needy peoples all over India.

In 2008, Shraddha made her film debut with the Telugu movie Siddu from Sikakulam. She played the role of Nisha in the film.

In 2010, She made her acting debut in the Bollywood films with the movie Lahore.

In 2019, she gave the wild-card entry as a celebrity contestant in the popular Telugu Reality Show, Bigg Boss Telugu season 3.

She also appeared in the movies like Maro Charitra, Hosa Prema Purana, and Dil Toh Baccha Hai Ji. She also featured in a Bengali movie Badsha: The Don.

Let’s know much more details or information about her –

Shraddha Das was born to the Bengali parents in Mumbai, Maharashtra. She has a business family background as she was born and raised in a business-oriented family.

Her father’s name is not known, and her mother’s name is Sapna Das. Her father is a Mumbai based businessman. Amit Adhikari, her younger brother, who is an artist by profession.

She completed her school education and higher education in Mumbai, Maharashtra.

Since childhood, she was passionate to pursue her higher education in mass communication. Therefore, she joined SIES College of Commerce and Economics in Mumbai and pursued the bachelor’s degree in Mass Communication and Journalism from the University of Mumbai, Maharashtra.

Shraddha is a fitness enthusiast. She has a keen interest in doing Meditation and Yoga regularly. Shraddha strictly follows the daily gym schedule and diet plans to stay hot and fit. She is well known as one of the popular and hot actresses in the Indian film industry. 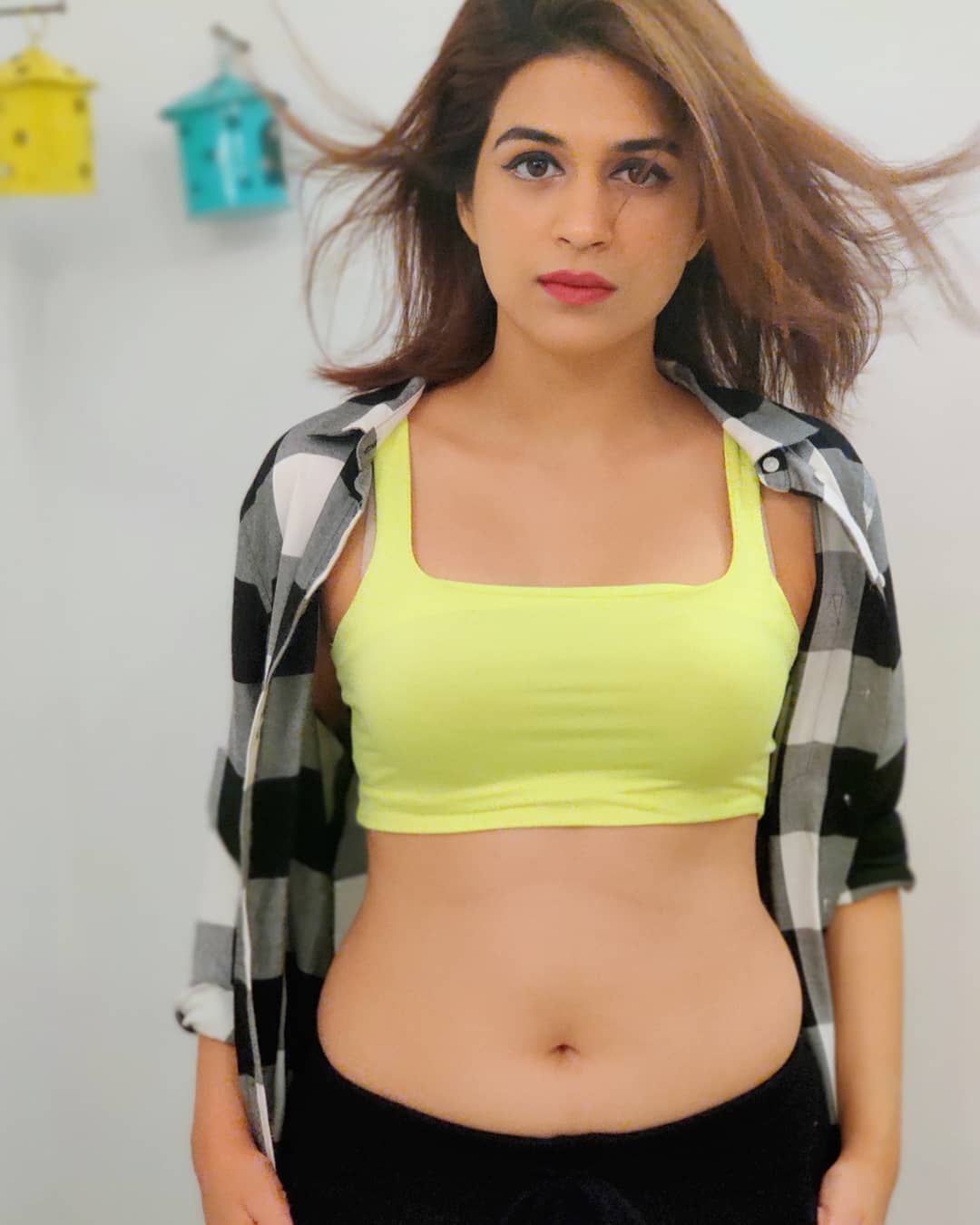 Shraddha Das started her modelling career while she was studying at the University of Mumbai. At that time, she joined the National School of Drama, an acting academy in New Delhi.

Meantime, she got featured in many print and video commercials. Due to the TV advertisements, she got fame as one of the leading models.

In 2008, she made her acting debut in the film Siddu from Sikakulam in the Telugu language. However, she played the supporting role in the movie but, gained huge positive reviews. 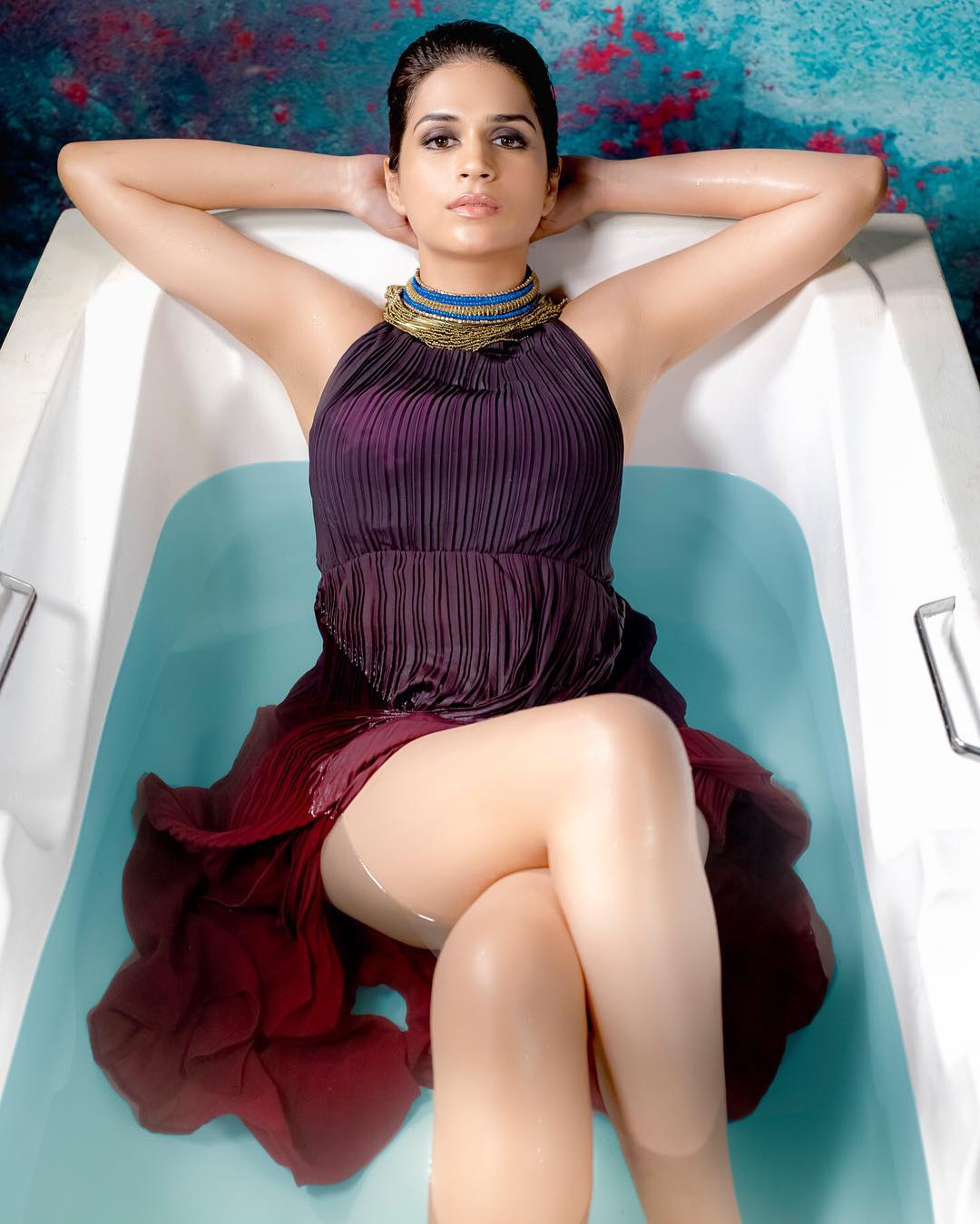 In 2014, she made her film debut as a lead actress in the Bengali film industry, The Royal Bengal Tiger.

Recently, she got featured in the Telugu film Hippi, opposite Kartikeya Reddy Gummakonda and Digangana Suryavanshi.

She is now featuring in the films Kotigobba 3 in Kannada and Panther: Hindustan Meri Jaan in the Bengali language. 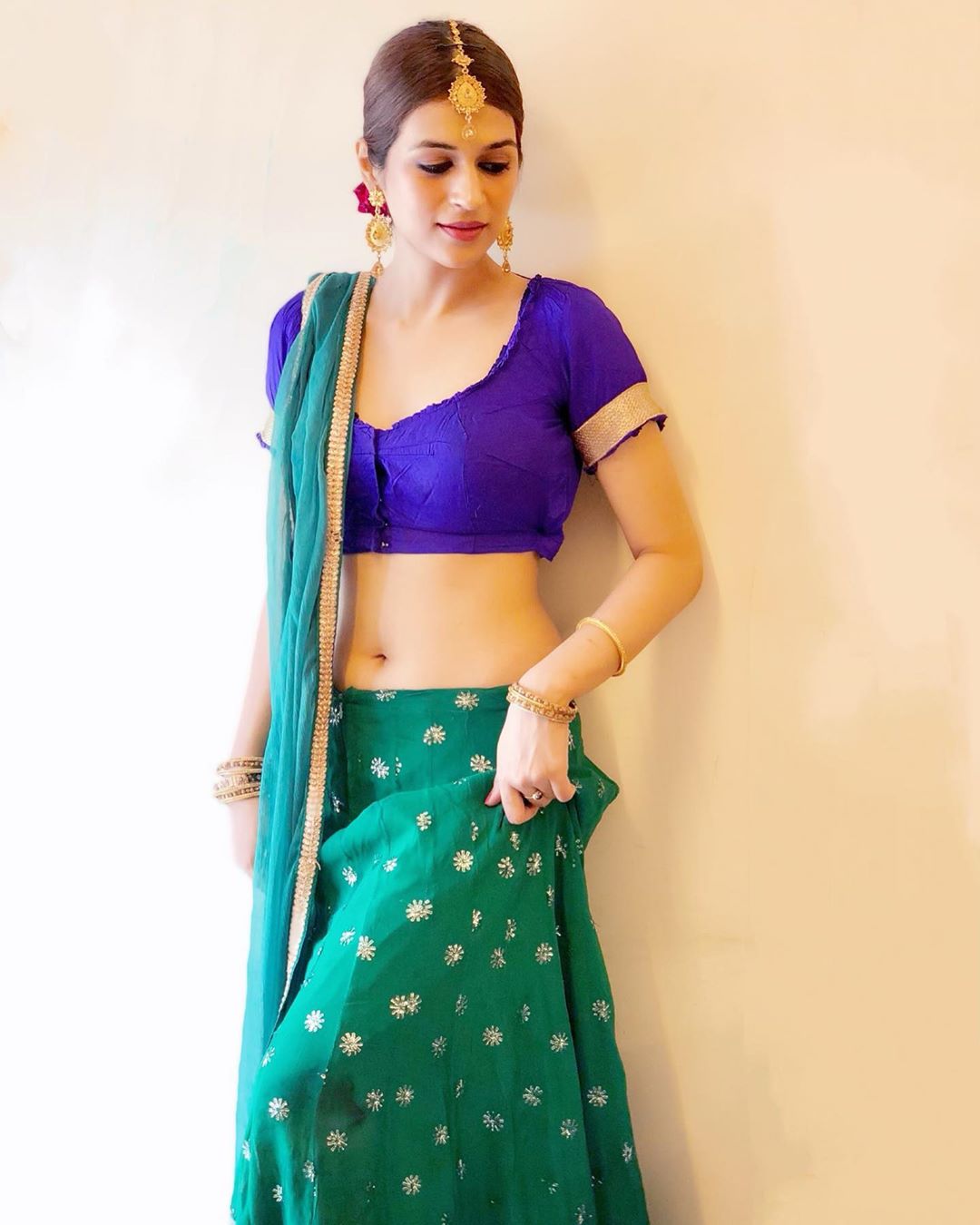 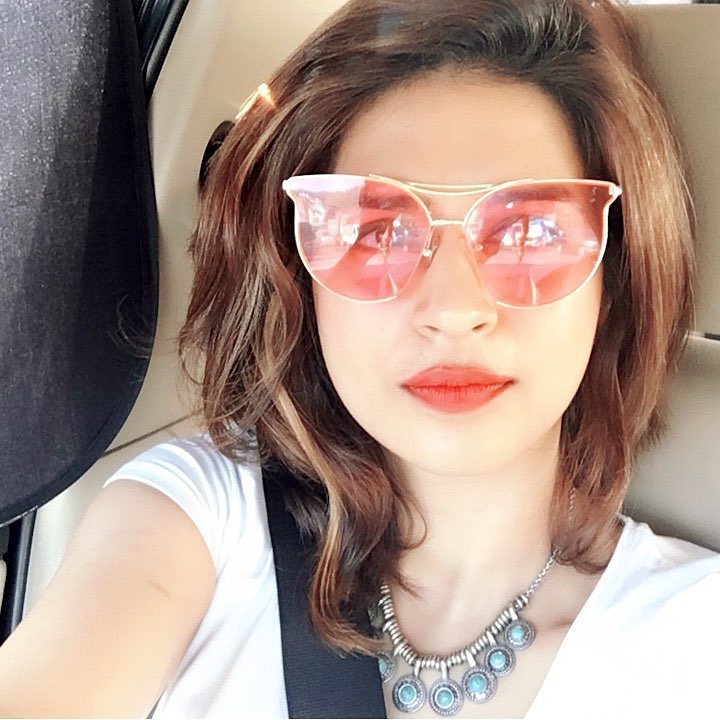 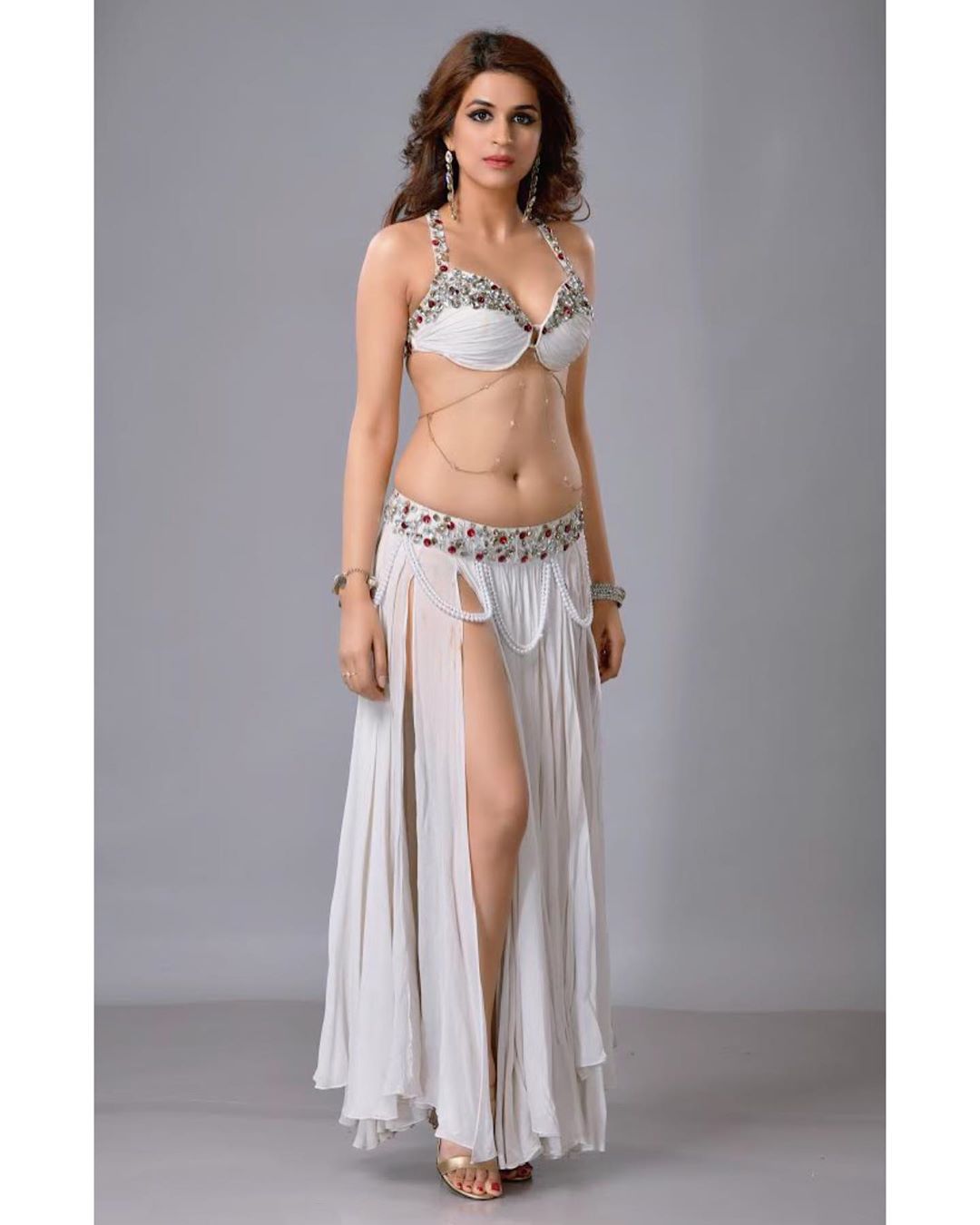