Siddhi Idnani is an Indian film actress. She predominantly works in the Hindi and Telugu film industry.

In 2014, she is the third runner-up at the Spotless and Clear Bombay Times Fresh Face pageant.

In 2017, she made her acting debut with the comedy film Grand Hali starring opposite Devang Patel. In the movie, she acted along with the co-stars Khevna Rajyaguru and Hasmukh Bhavsar.

Her next film, the comedy-drama Jamba Lakidi Pamba released in 2018. Later, she played a major role in the film Anukunnadi Okkati Ayyandhi Okati in 2020 along with Dhanya Balakrishna, Komali Prasad, & Tridha Choudhury. 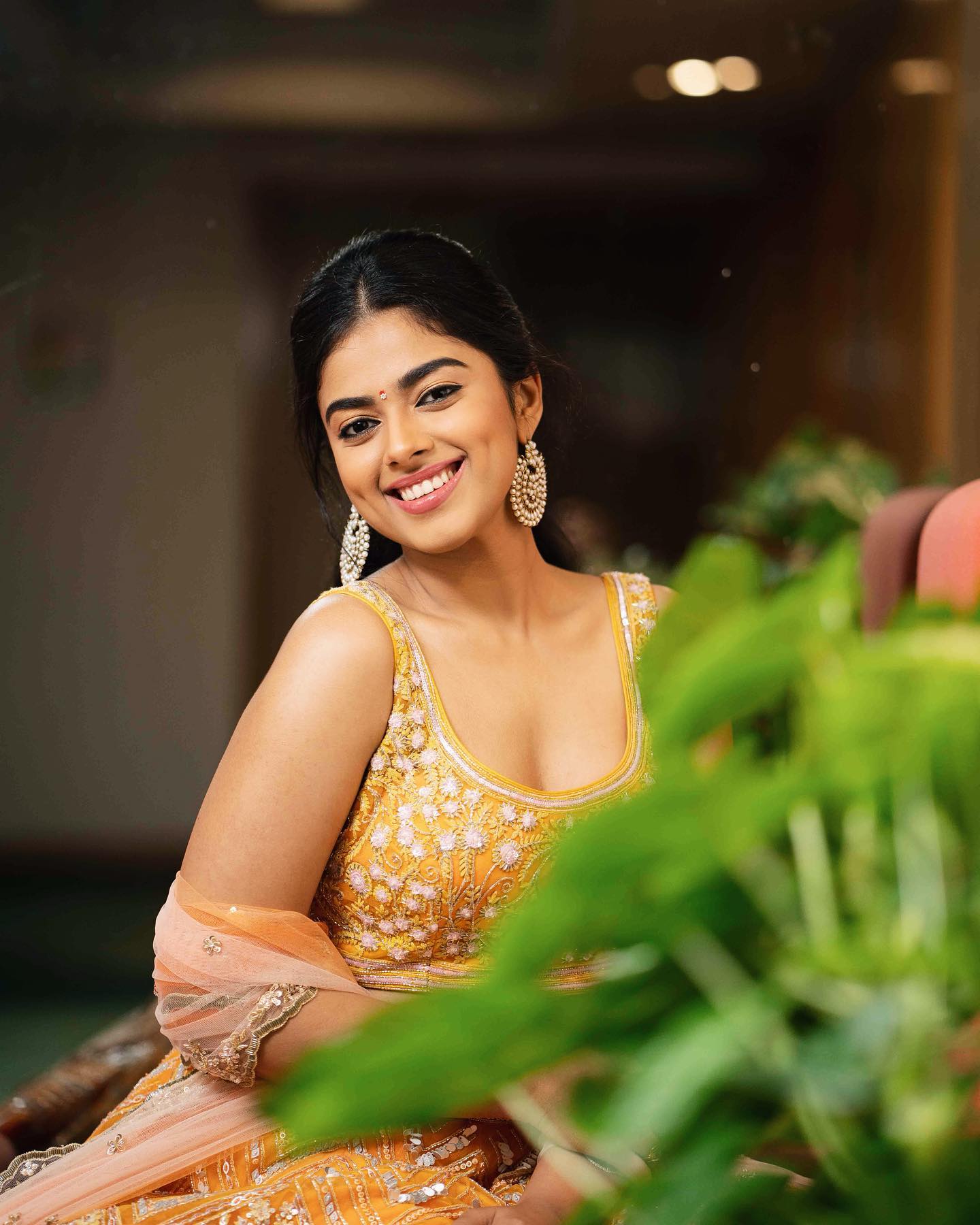 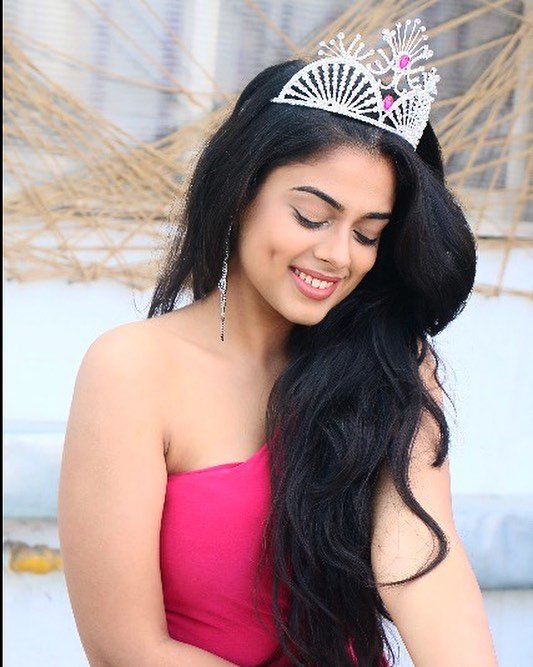 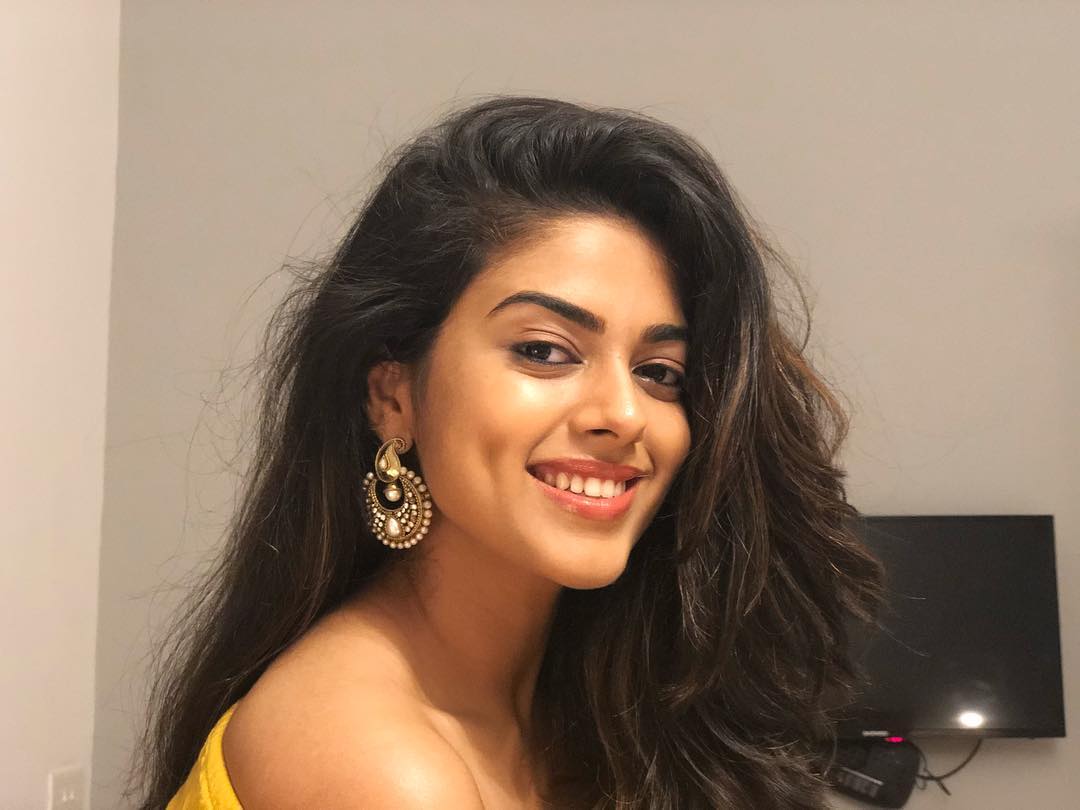 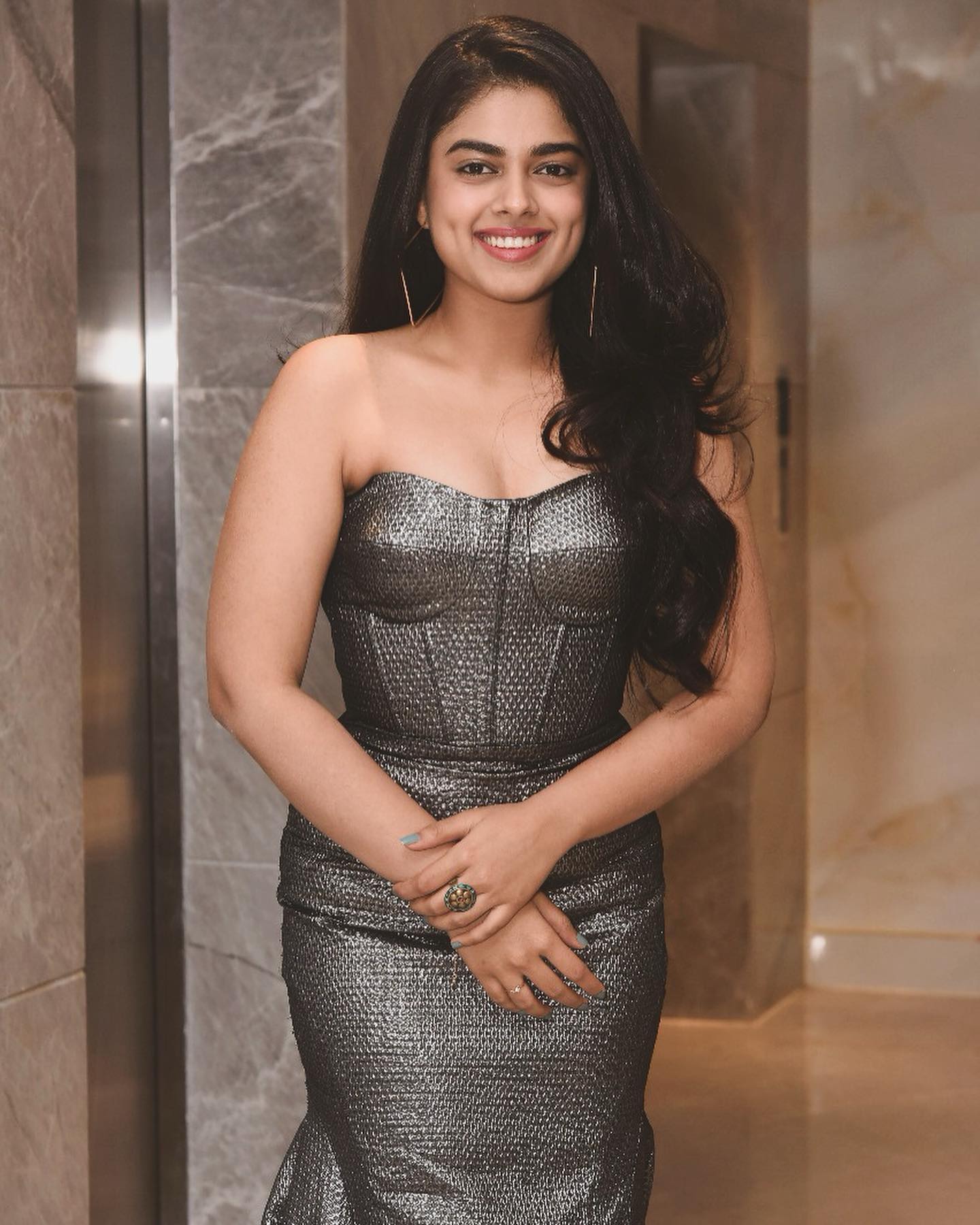 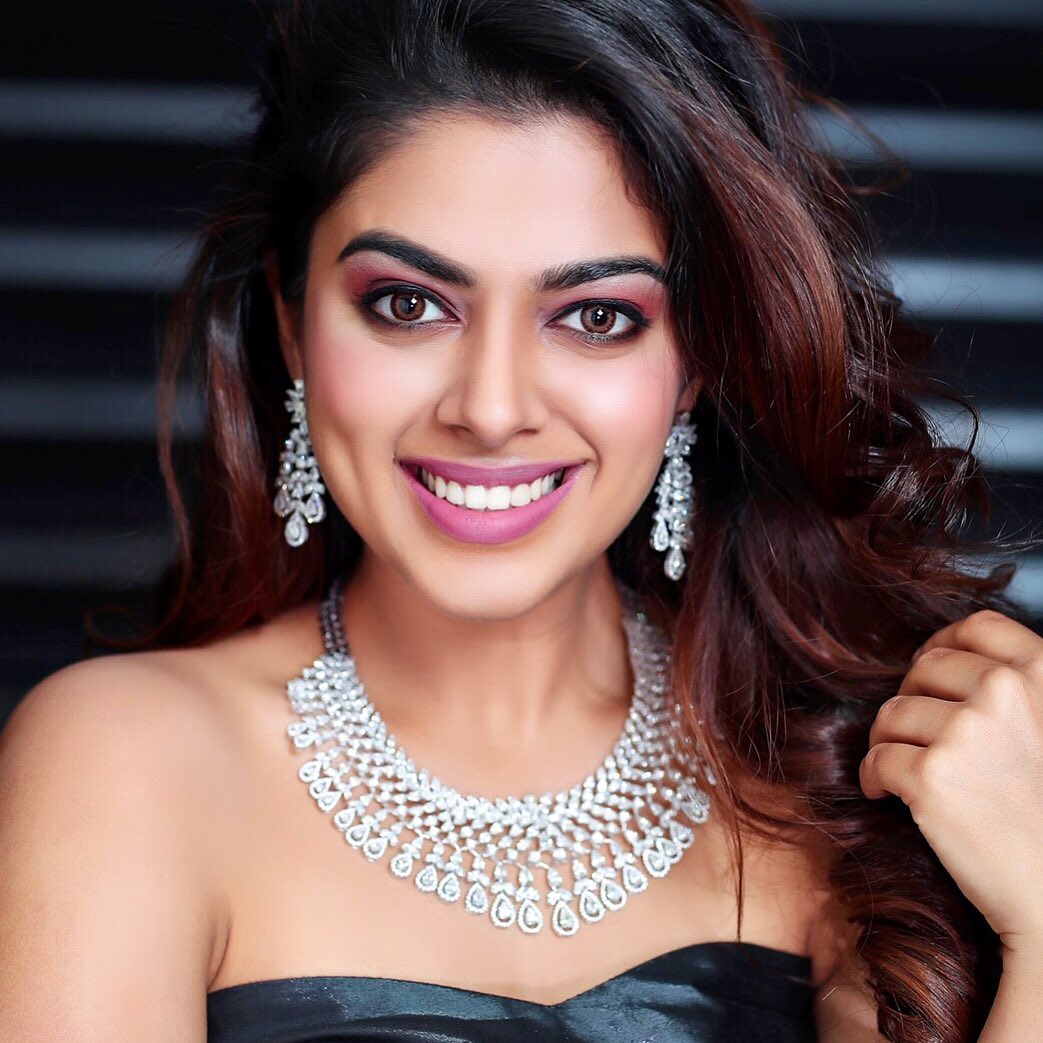 As she is an emerging actress, she has not received any awards. 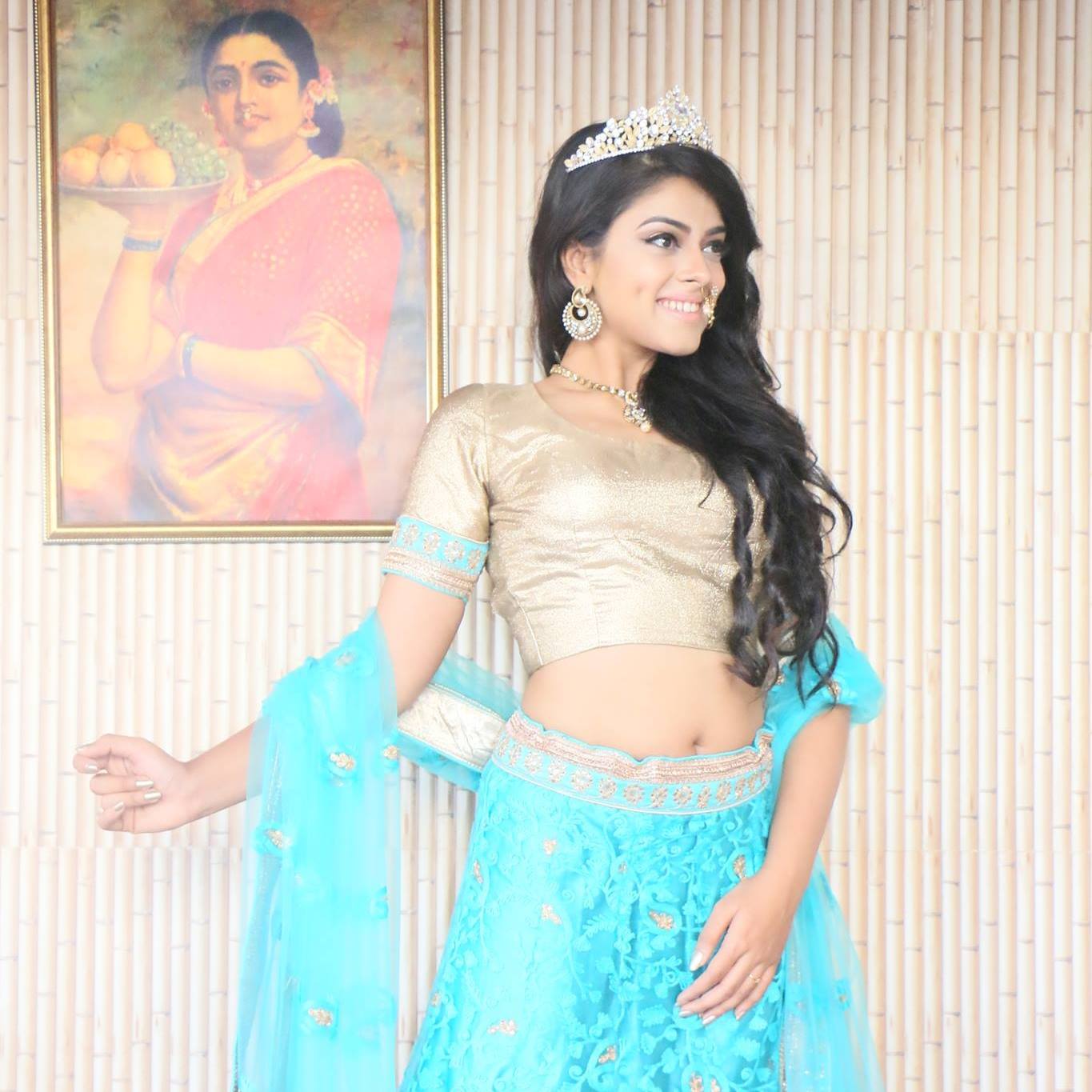 As of now, there are no Controversies upon Siddhi Idnani. 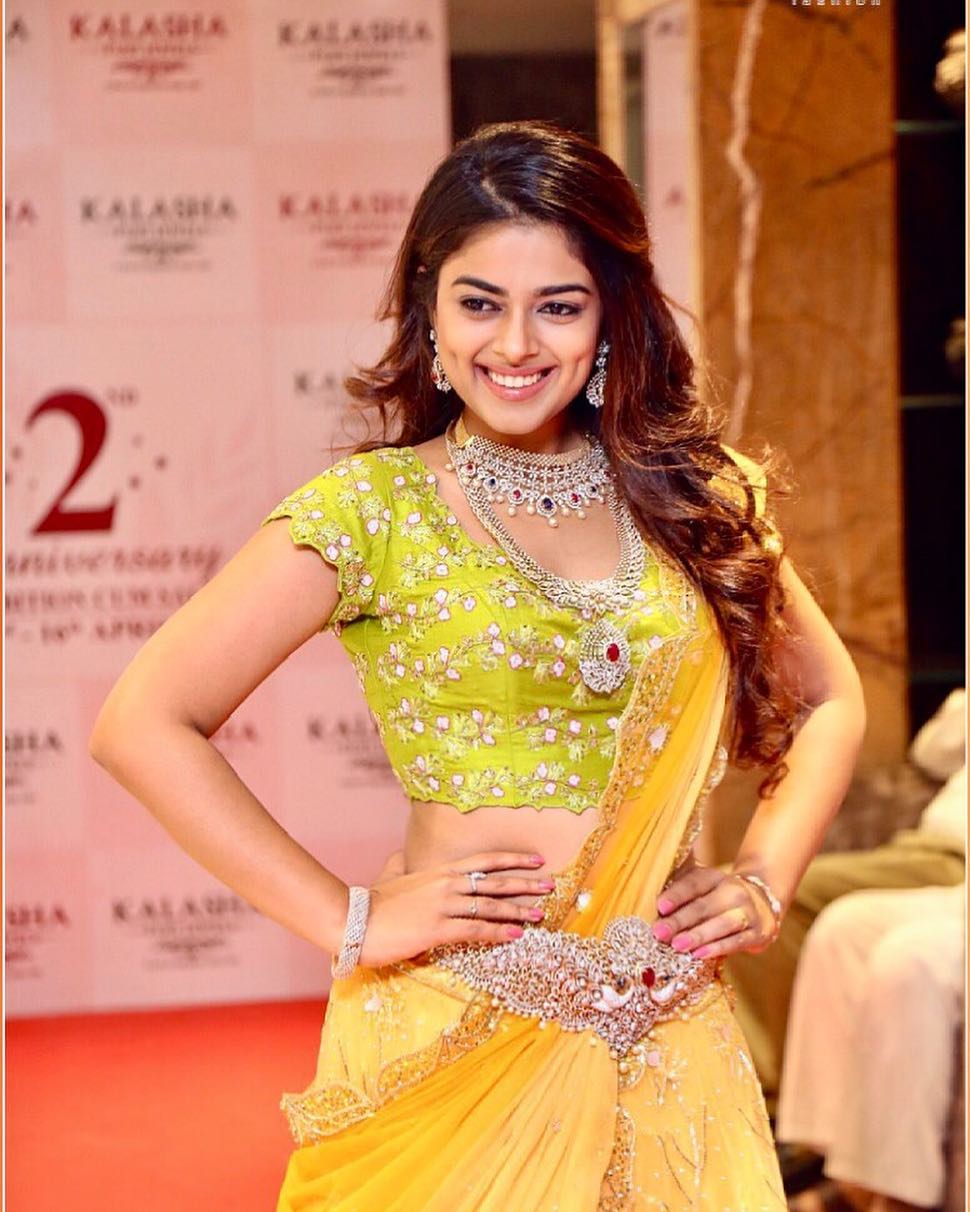 Net Worth, Earnings, Salary and Assets 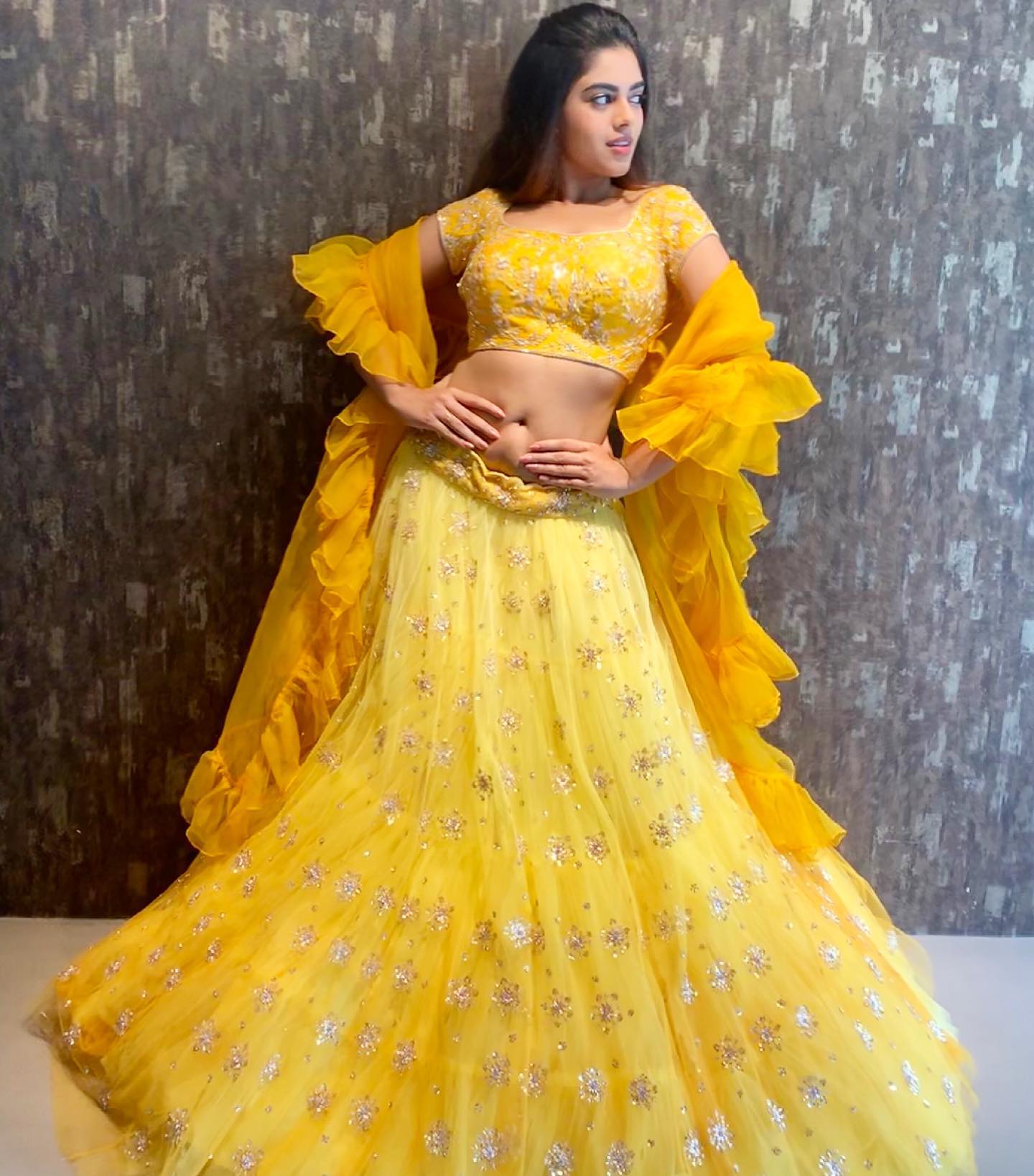 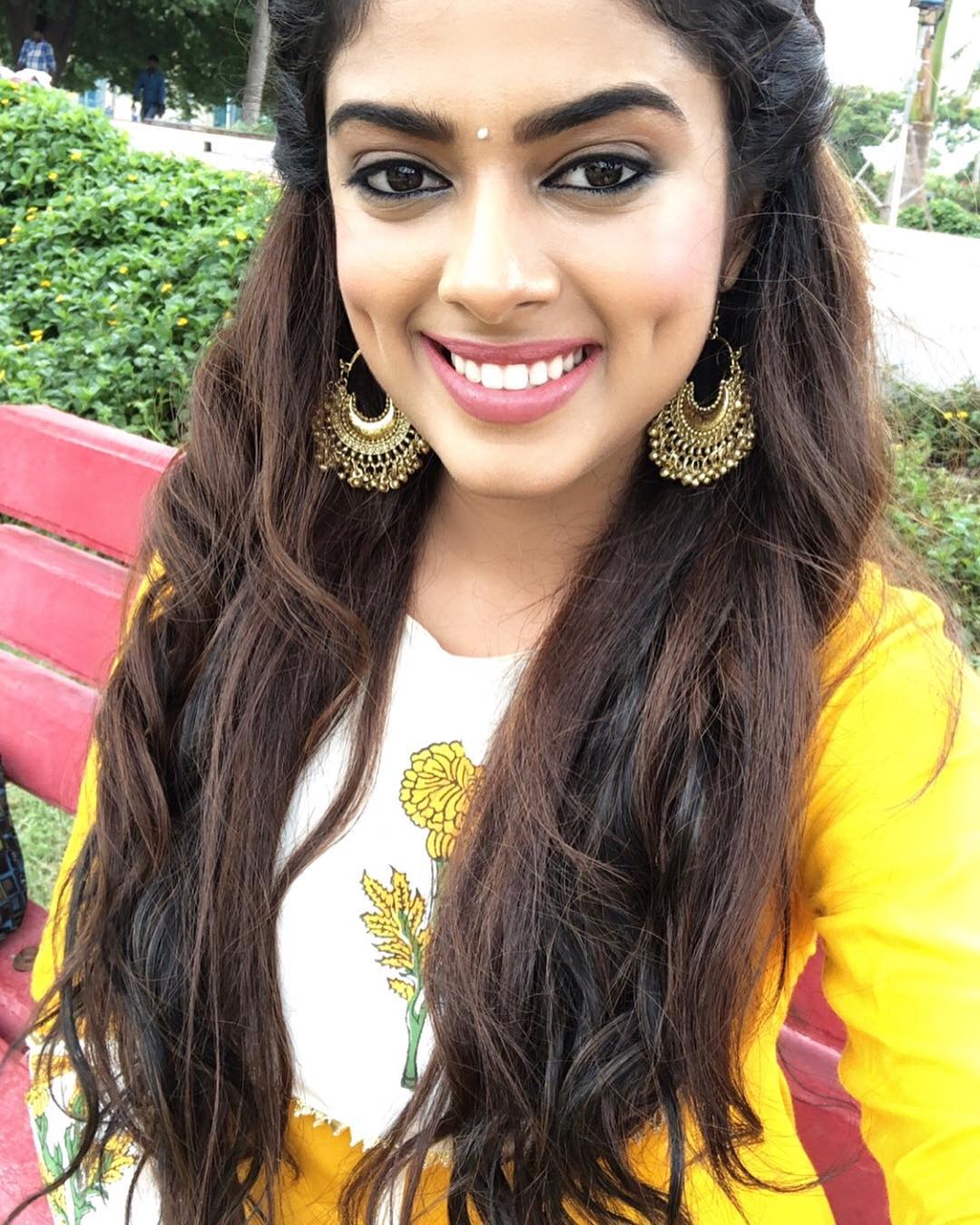