Tridha Choudhury is an Indian fashion model and film actress. She mainly works in Bengali and Telugu films.

She is an Indian National and Hindu by religion.

She won the Clean and Clear Calcutta Times Fresh Face beauty pageant in 2011. She made her acting career debut with the Bengali film Mishawr Rawhoshya in the year 2013. In this movie, she played the role named Rini. Srijit Mukherji directed the film. 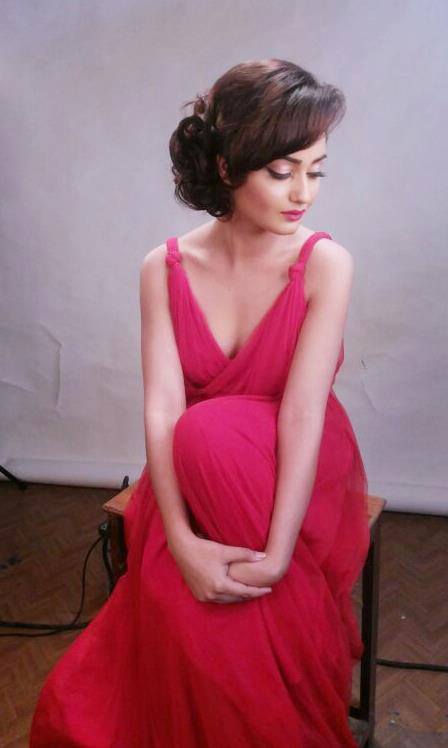 Later, she appeared in another Bengali movie named Jodi Love Dile Na Prane in 2014. She played the significant role in the movie as Aaheli. Abhijit Guha and Sudeshna Roy directed the film. In the same year she appeared in the film Khaad as Meghana which is directed by Kaushik Ganguly.

In the year 2015, she made her acting debut in the Telugu film industry with the film, Surya Vs Surya. In this film, she portrayed the lead role as Sanjana opposite to Nikhil Siddharth. The film was written and directed by Karthik Gattamneni. Apart from the mainstream movies, she also acted in a Bengali short film named Merry Christmas as she portrayed the character of Riya.

Later, she made her small screen debut with the popular series Dehleez starring opposite Harshad Arora which telecasted on Star Plus. She portrayed the character of Swadheenta Ramakrishna. 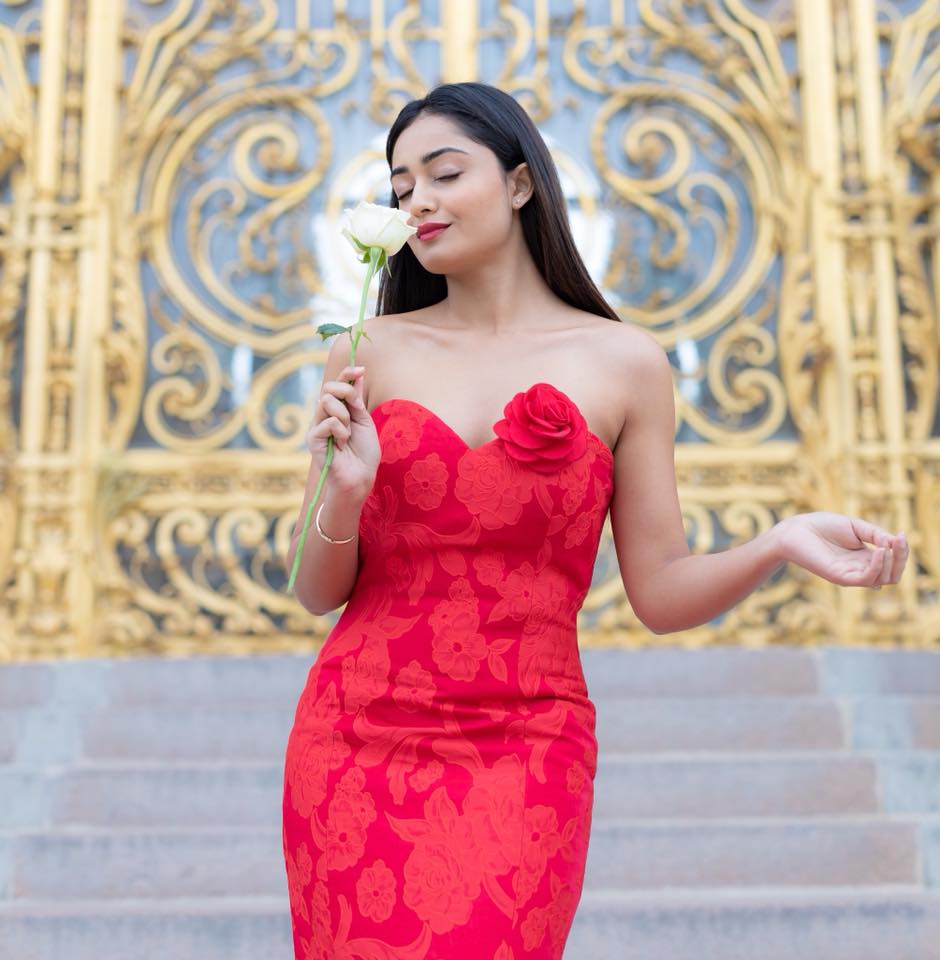 She made her second movie in Tollywood named Manasuku Nachindi as Nikita, which is a romantic drama. Manjula Ghattamaneni directed the film. She played the lead role in the film starring alongwith Sandeep Kishan, Amyra Dastur, Adith Arun.

She is in the dating relationship with Akash Chatterjee, a film producer. They spend their quality time together as their relationship journey is going very well. 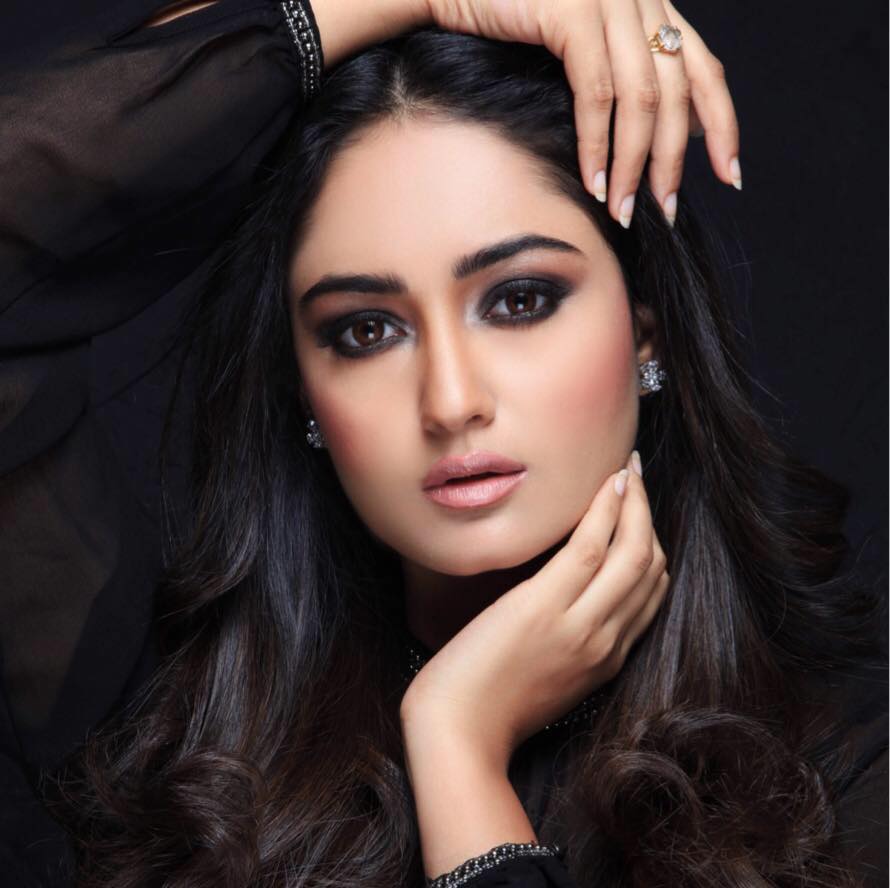 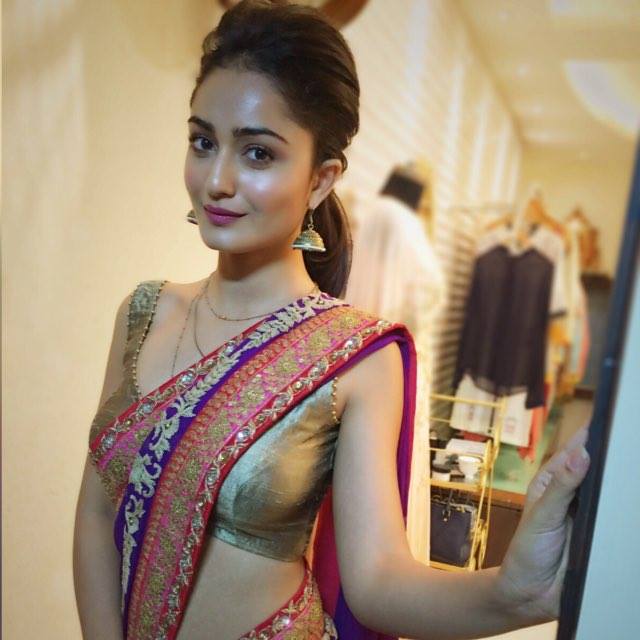 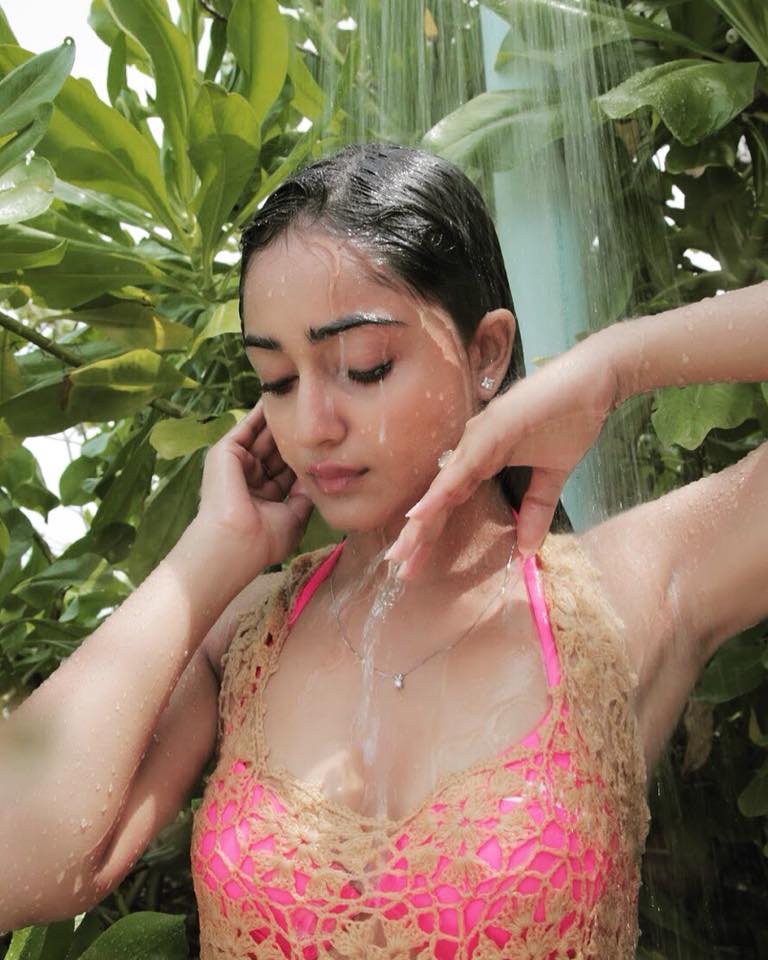 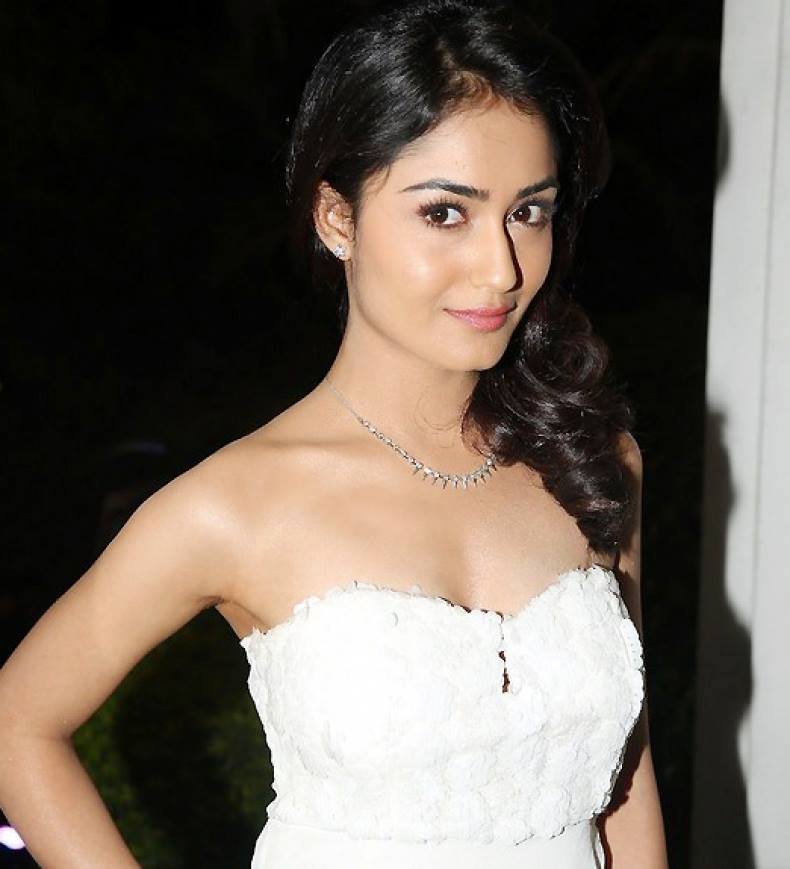 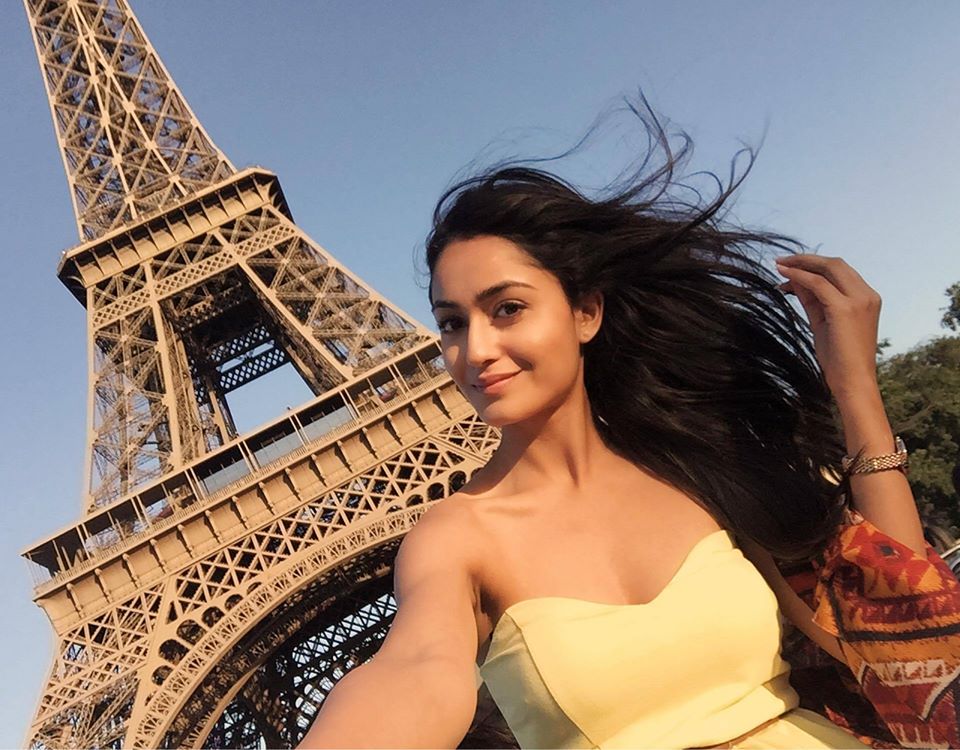 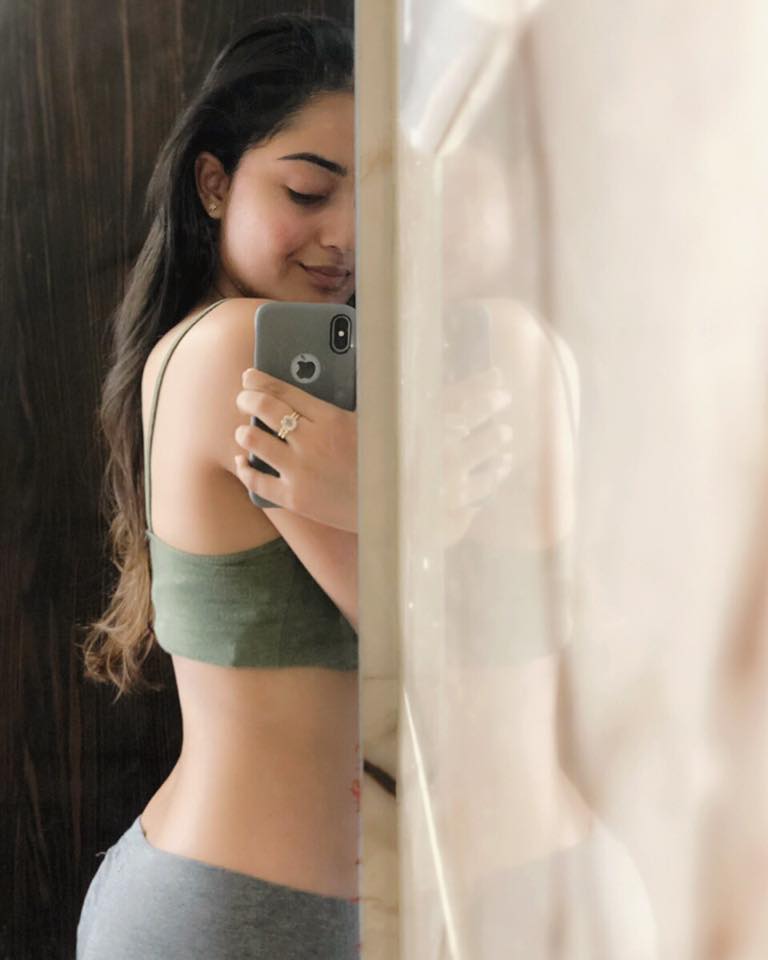 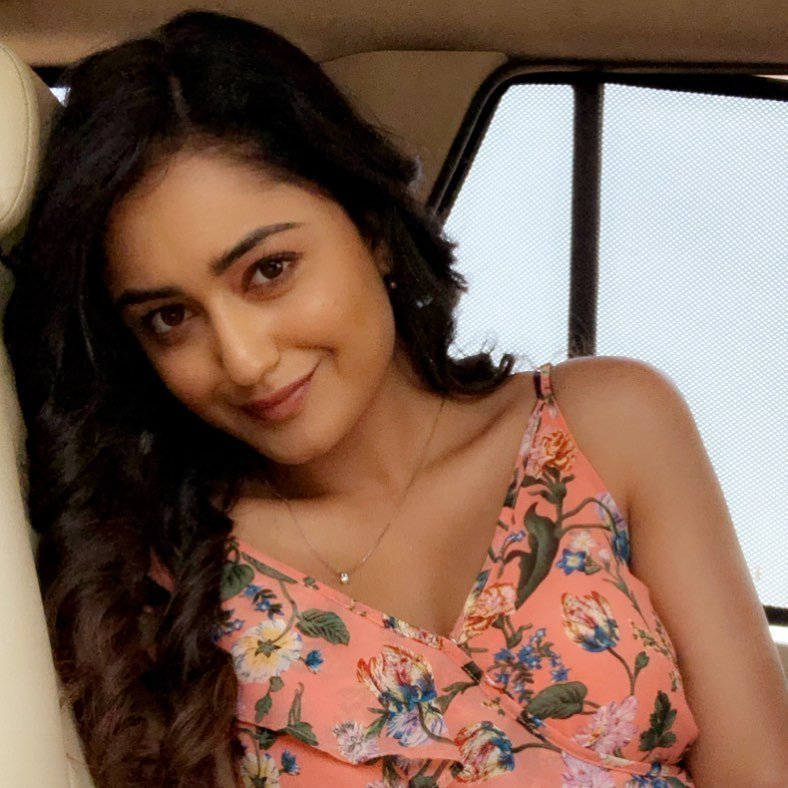 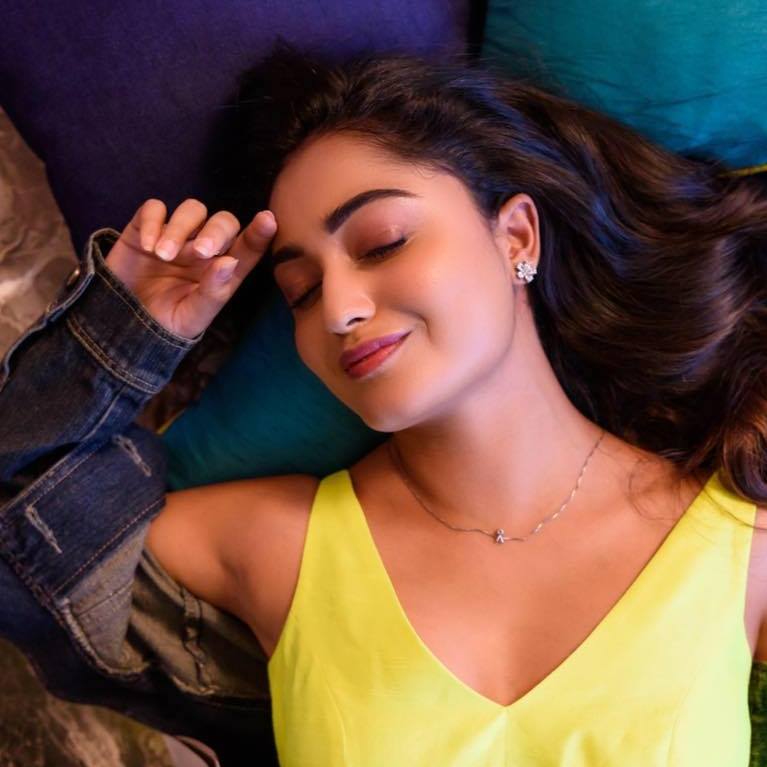 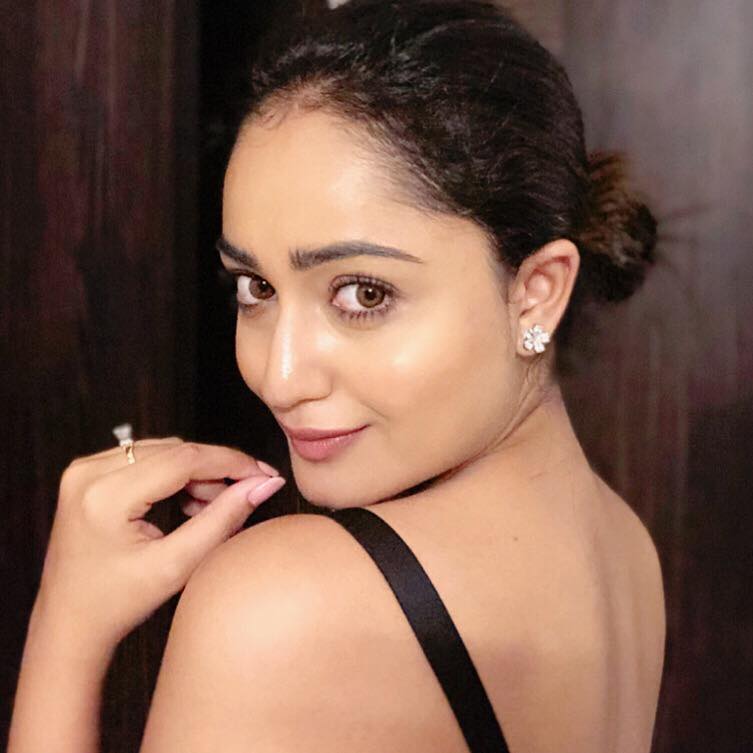 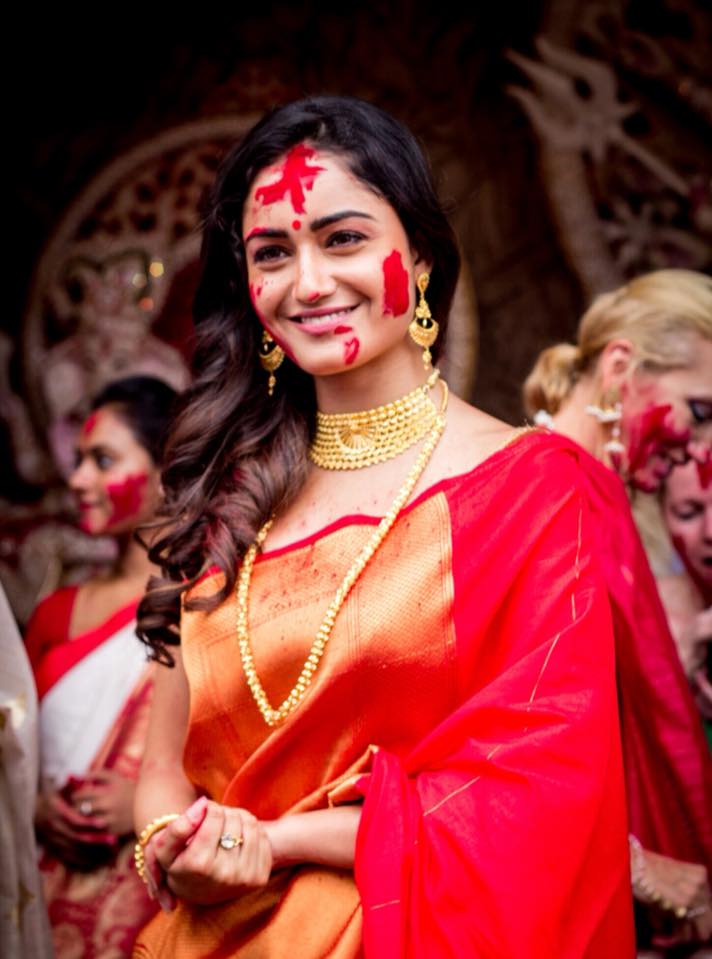 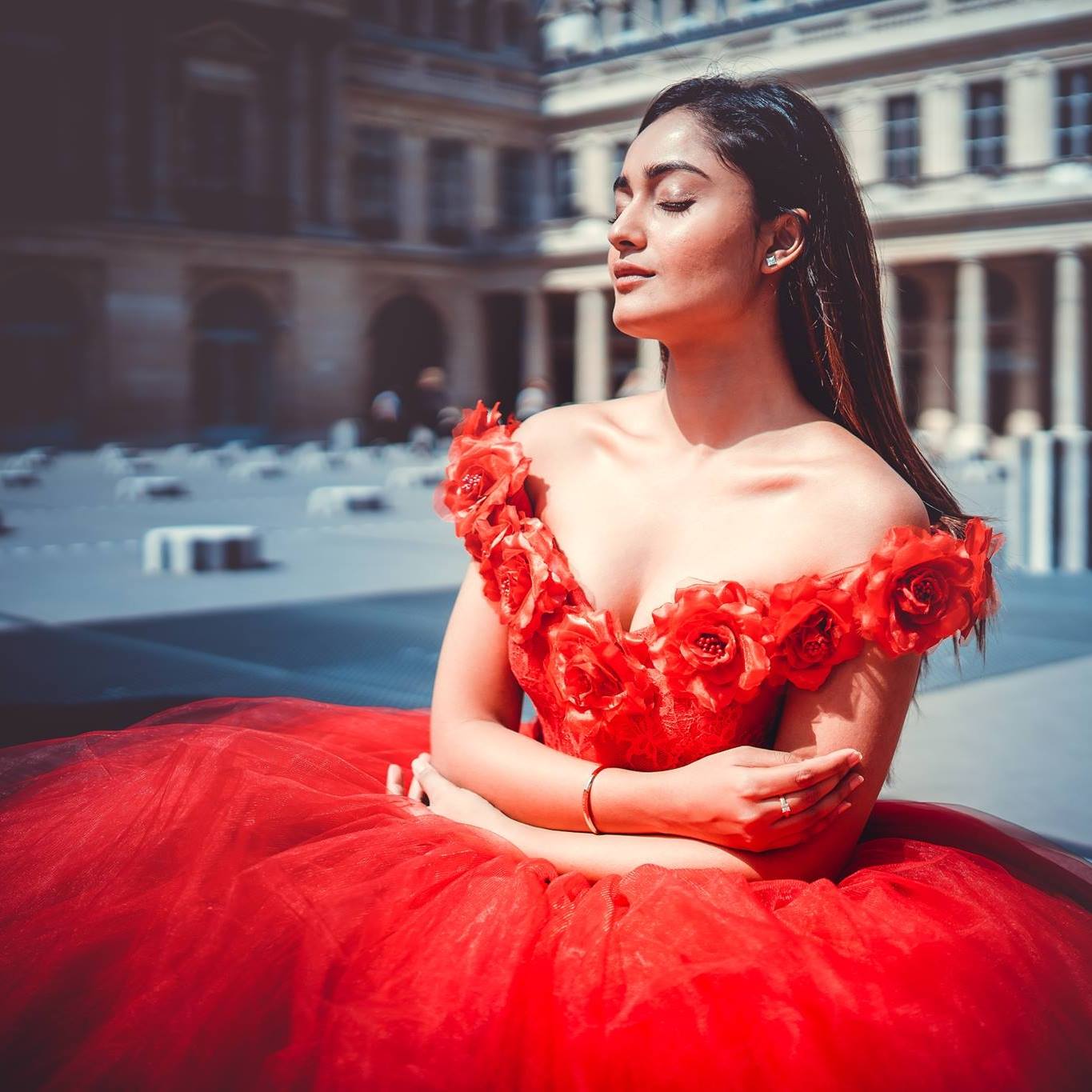 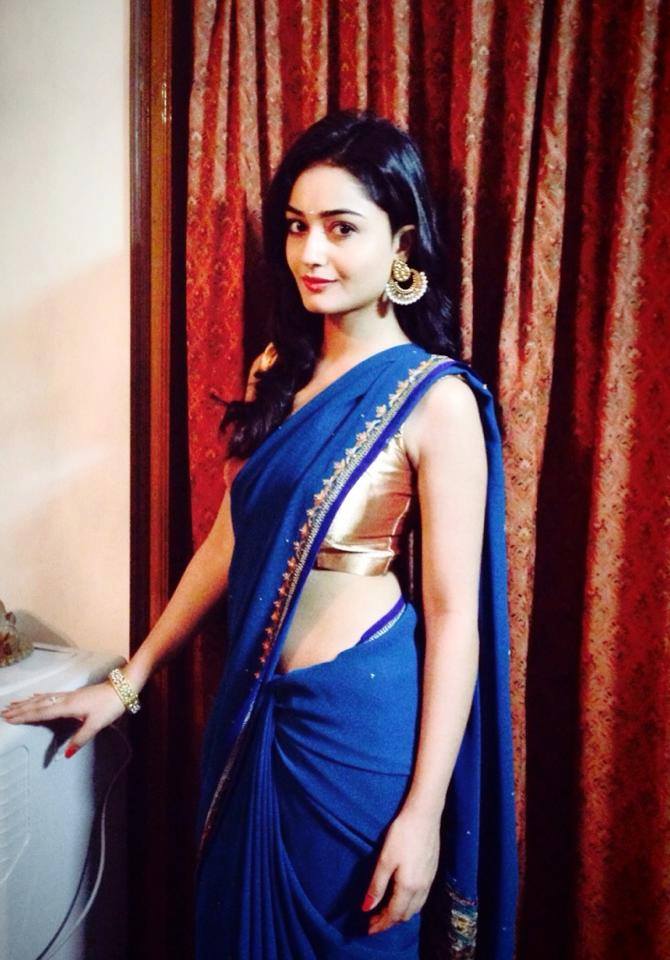 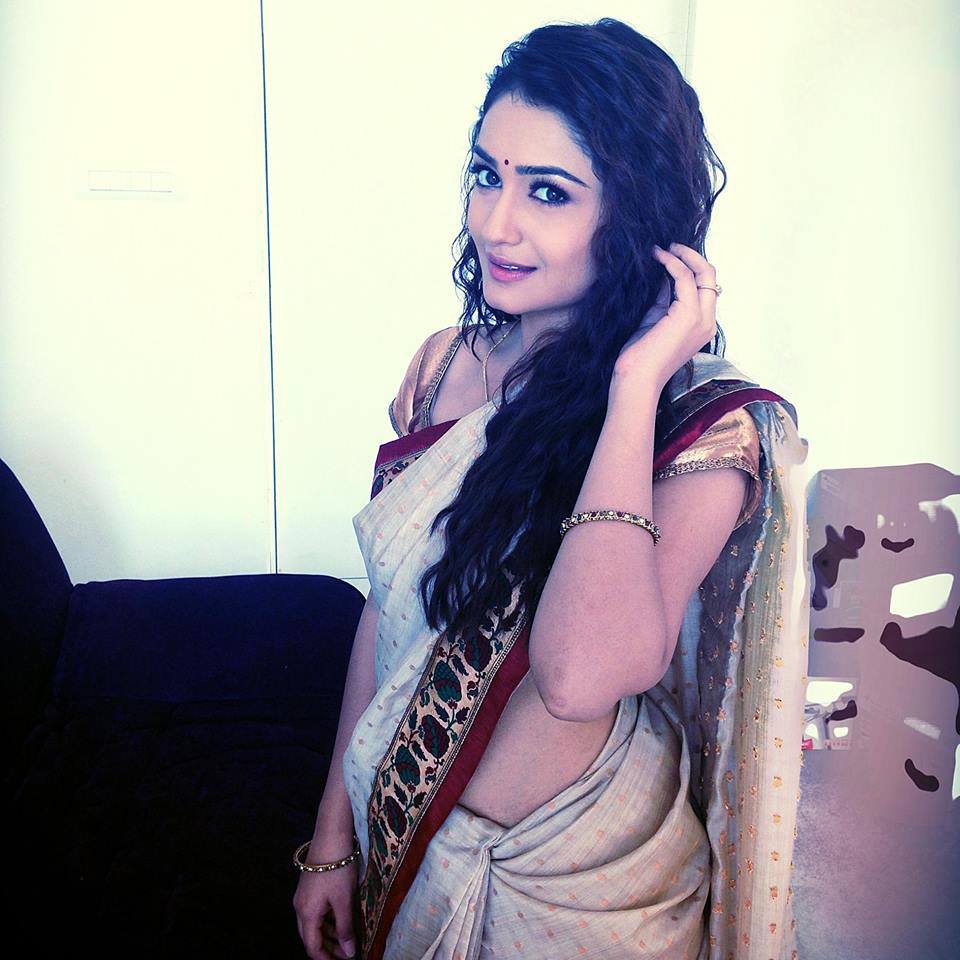 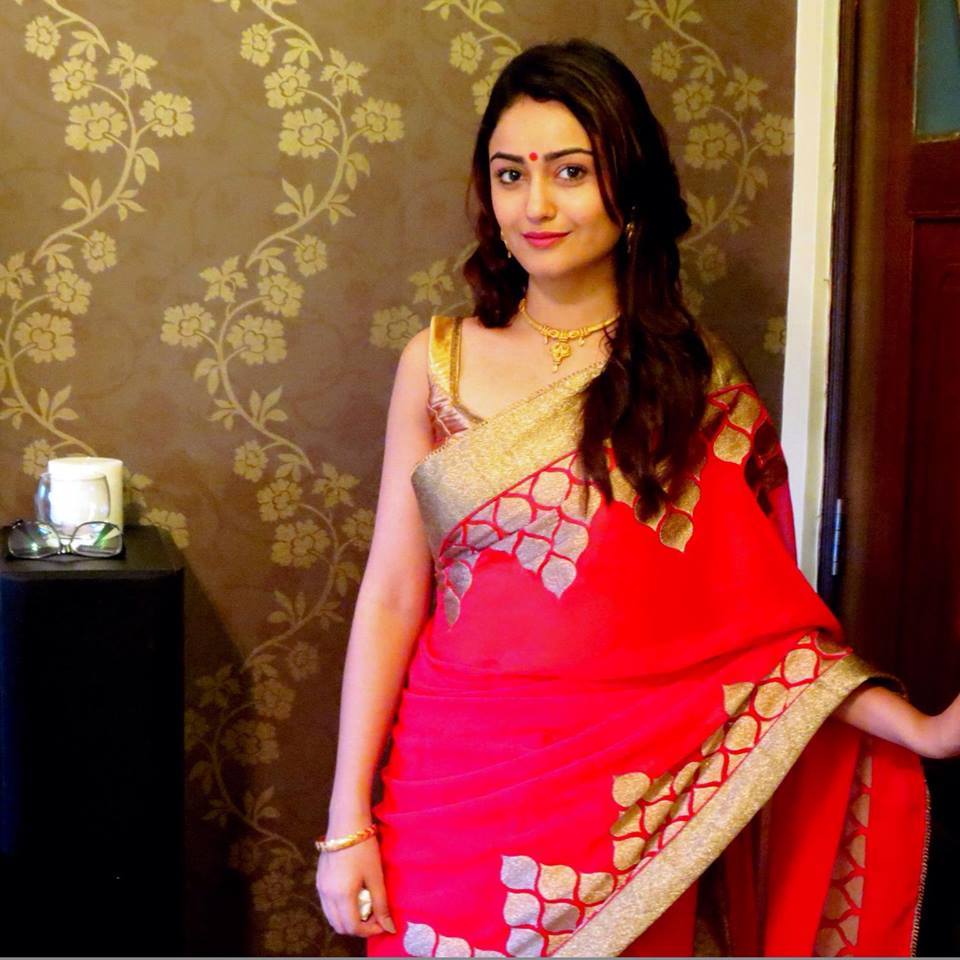 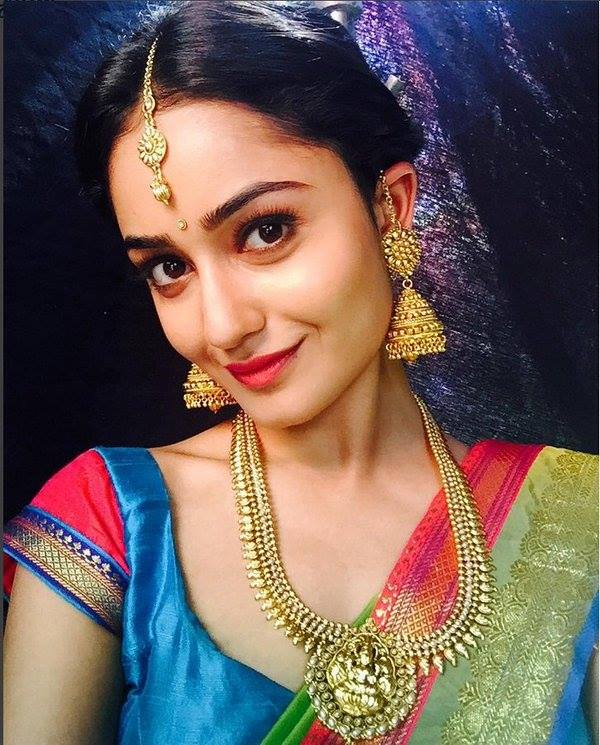