Veena Srivani is a TV anchor/presenter and famous Indian Veena player. She was born on 3rd July 1987 in Nandumpudi, Andhra Pradesh. Veena Srivani age is 31 years.

Her real name is Srivani and mostly recognized among people as Veena Srivani. She completed her Masters in Arts (MA) from Sri Venkateswara College of Music and Dance, Tirupati. Her passion is learning and improvising the tunes in Veena. Currently, she stays in Tirupati, Andhra Pradesh.

She is playing veena from the age of 4. She learned veena from Smt. Pichika Seeta Maha Lakshmi. She won many awards for her talent. Other than veena player she also worked as a TV Anchor from many programs on various Telugu channels.

Let’s know more about her –

There is no information available about her family members like father, mother, brother or sister.

She is a married woman, and she is renowned Astrologer Venu Swamy’s wife. They blessed with a daughter named Sri Pushkarini. Veena also calls her with a nickname Harinipapa.

Veena Srivani husband Venu Swamy fell in love with her after watching her veena performance.

‘Srivani Veena’ was attracted to music since childhood. She started playing the Saraswati Veena at the age of 7.

Her parents introduced Veena to her, and her first Guru is Smt. Pichika Seeta Mahalakshmi.

Ever since Veena became a part of her life, at the age of 18 years, she walked around 2 kilometers distance to learn veena so that she can focus over it without any diversions.

Initially, she started with traditional Carnatic music. Later she tried for variations because her inspiration was when some children of this generation around her house said who playing veena is dirty.

She decided to make Veena more people-friendly by giving her variations. Playing trendy and passion music through veena, she covered a lot of audiences. This practice was later followed by many new veena artists to attract the next generations and keep this going.

She believes that the sound from veena is divine and pure. This transformation decision took in the year 2013. Veena forms are given below.

She got immense popularity when she uploaded their first video on social media platform Facebook. A lot of crowds appreciated her unique talent.

She has played many songs on veena till date. Some of the songs are listed below.

She has won many awards for her unique talent and beauty. 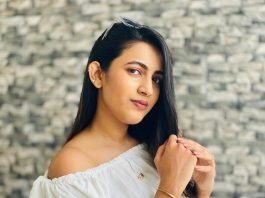 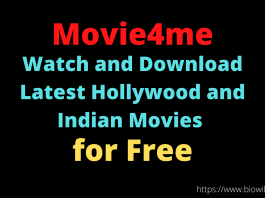