Vishwaksen (aka Vishwak sen Naidu) was born in the year 1995 in Dilsukhnagar, Hyderabad in the state of Telangana, India.

He is an Indian Film Actor & Director who is known for his work in Telugu cinema. 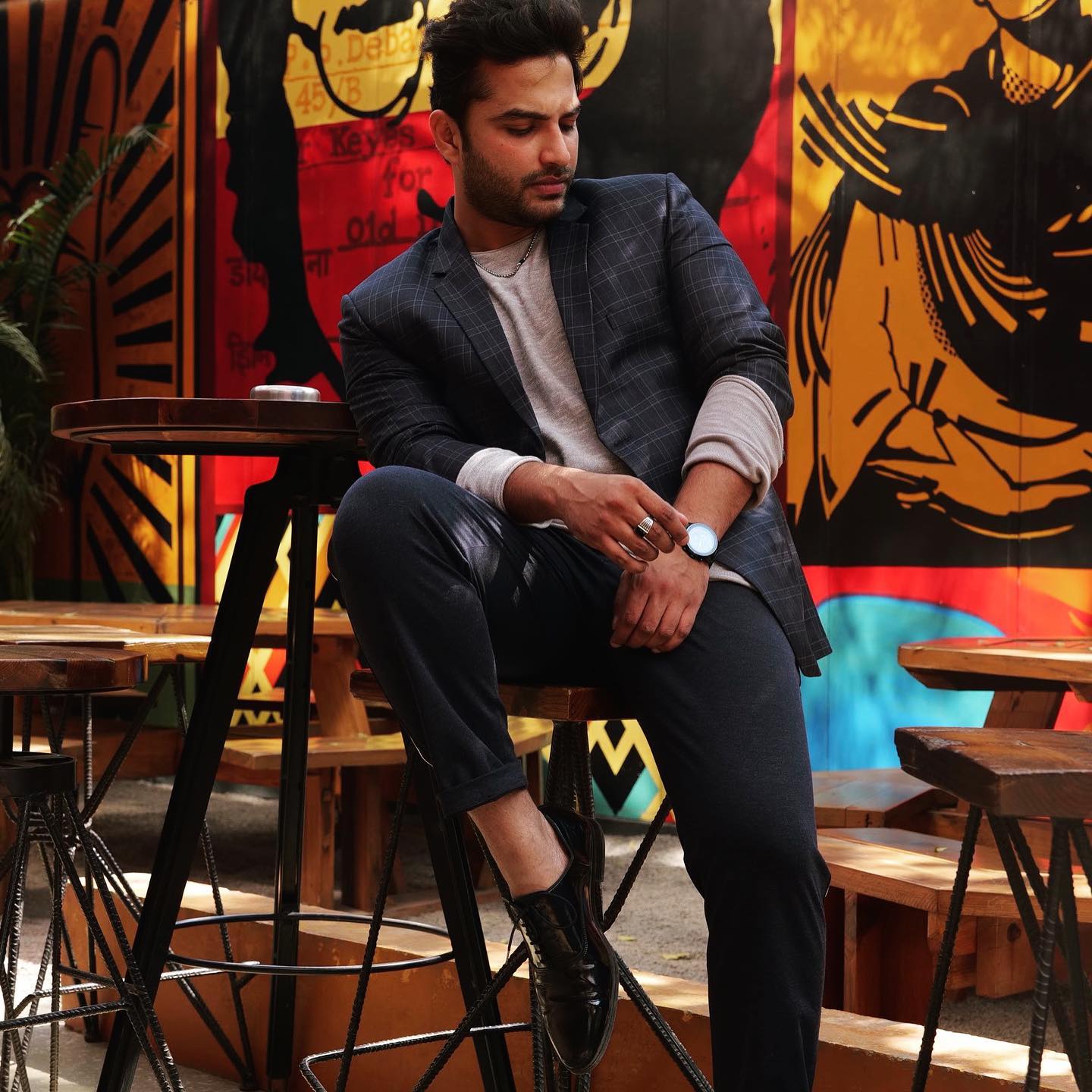 Vishwaken Naidu is an upcoming Telugu film actor and director.

He made his acting debut with the Telugu film Vellipomakey in the year 2017.

In the next year, he appeared in Ee Nagaraniki Emaindi. In this film, he was cast alongside Abhinav Gowtham and Sushanth Reddy. The film didn’t perform well at the box-office but his acting prowess was praised.

In 2019, he turned director for the Telugu film Falaknuma Das. In addition to direction, he has also acted as a hero in this film.

Vishwak Sen Naidu is an Indian film actor and director from Telangana. He was born in 1995 in Dilsukhnagar and he lives in Hyderabad. He made his acting debut in the Telugu language films (Tollywood) with the movie Vellipomakey directed by Ali Mohammad. In 2019, he acted and made debut as a director in the movie Falaknuma Das. 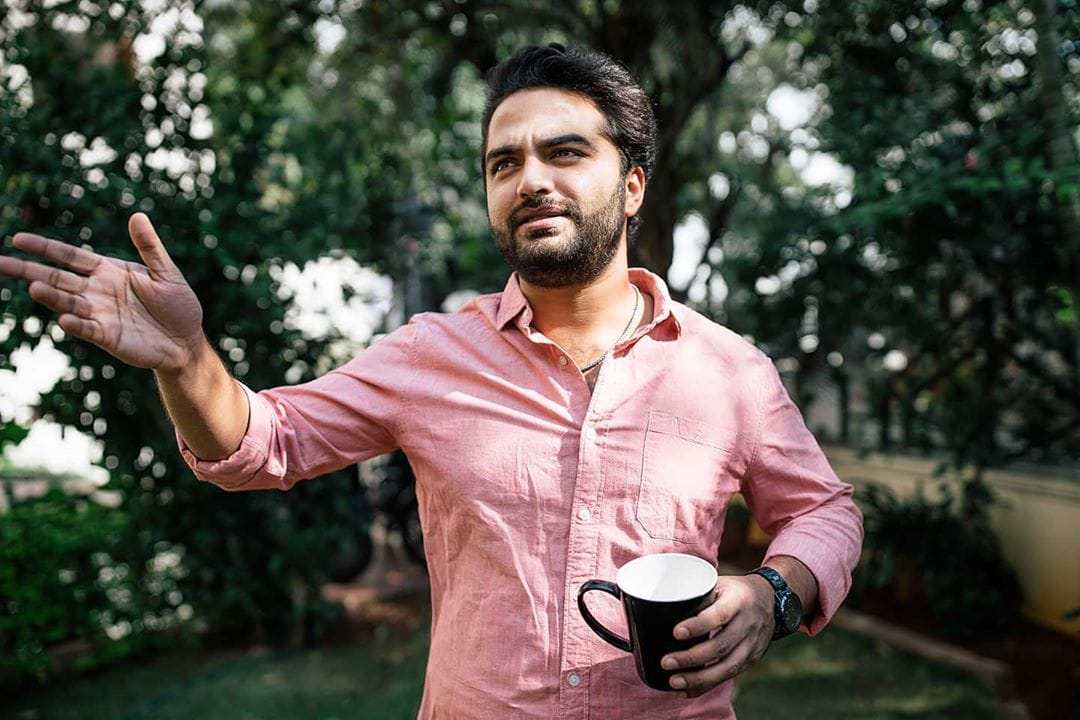 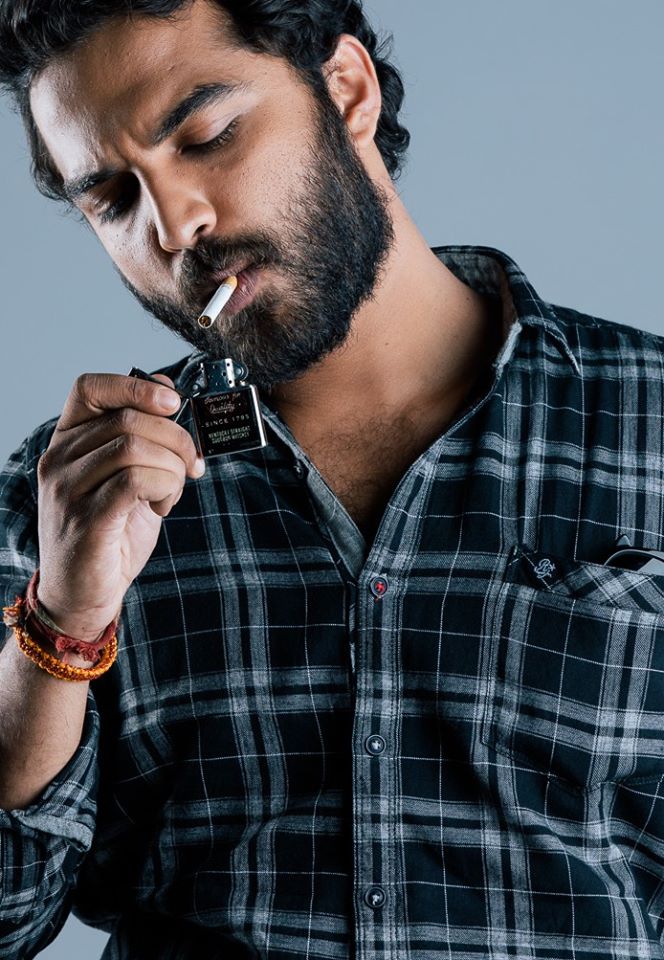 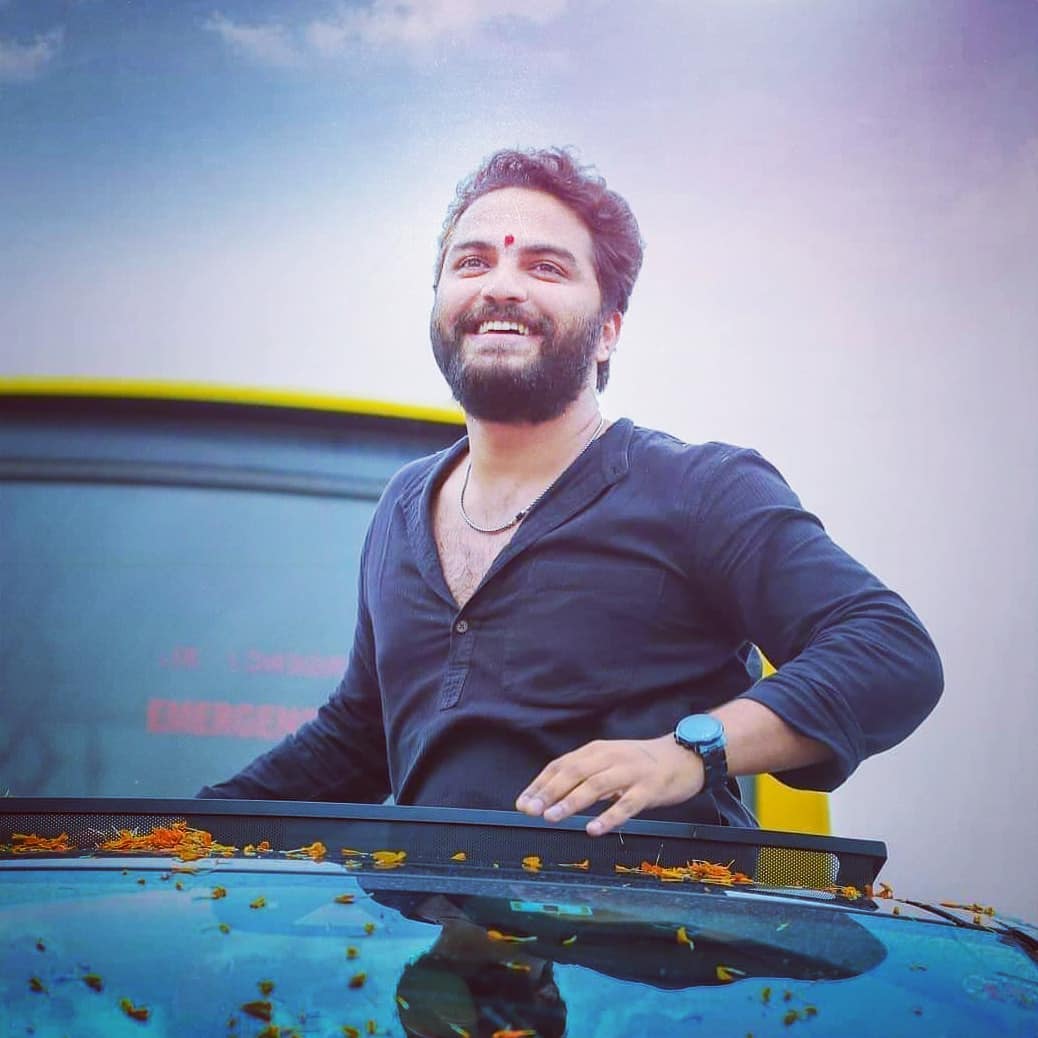 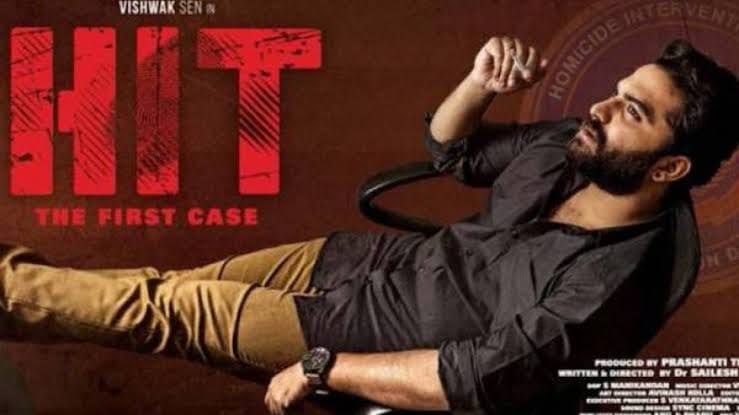 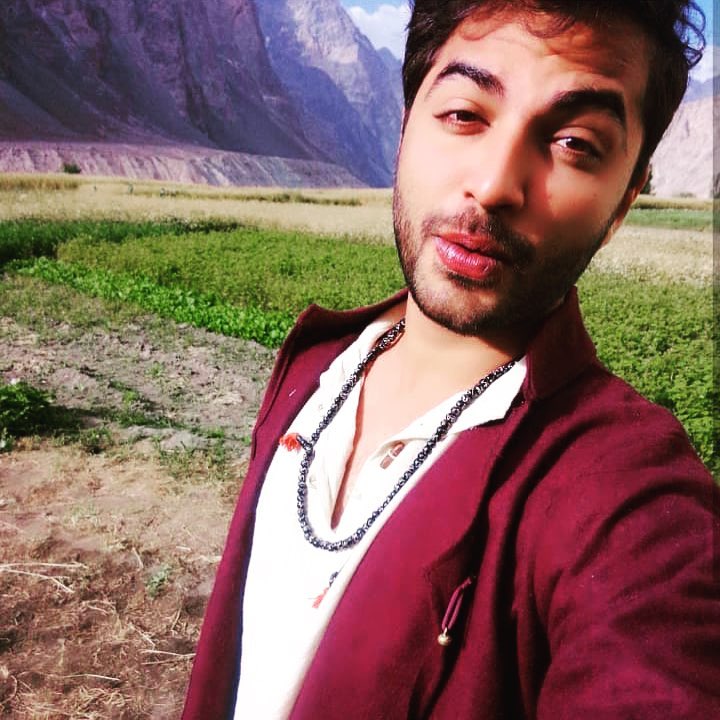 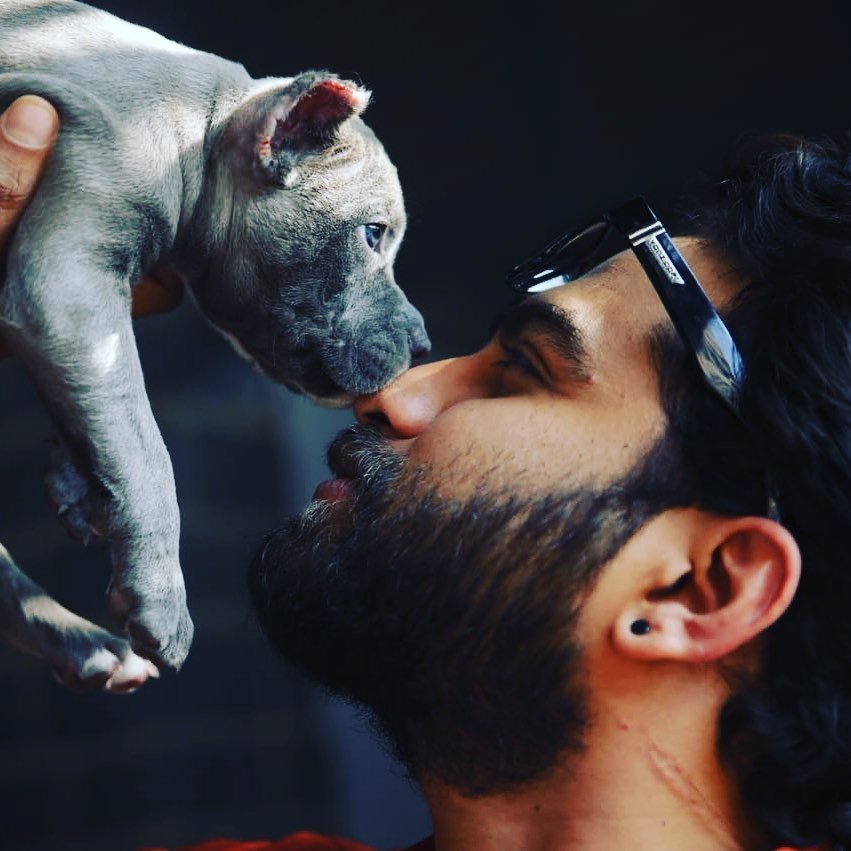 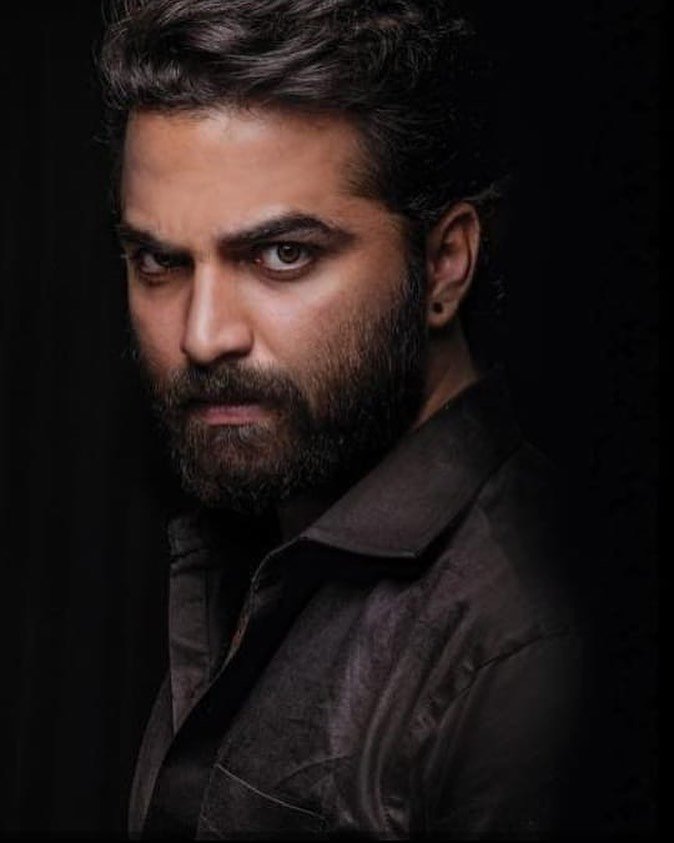 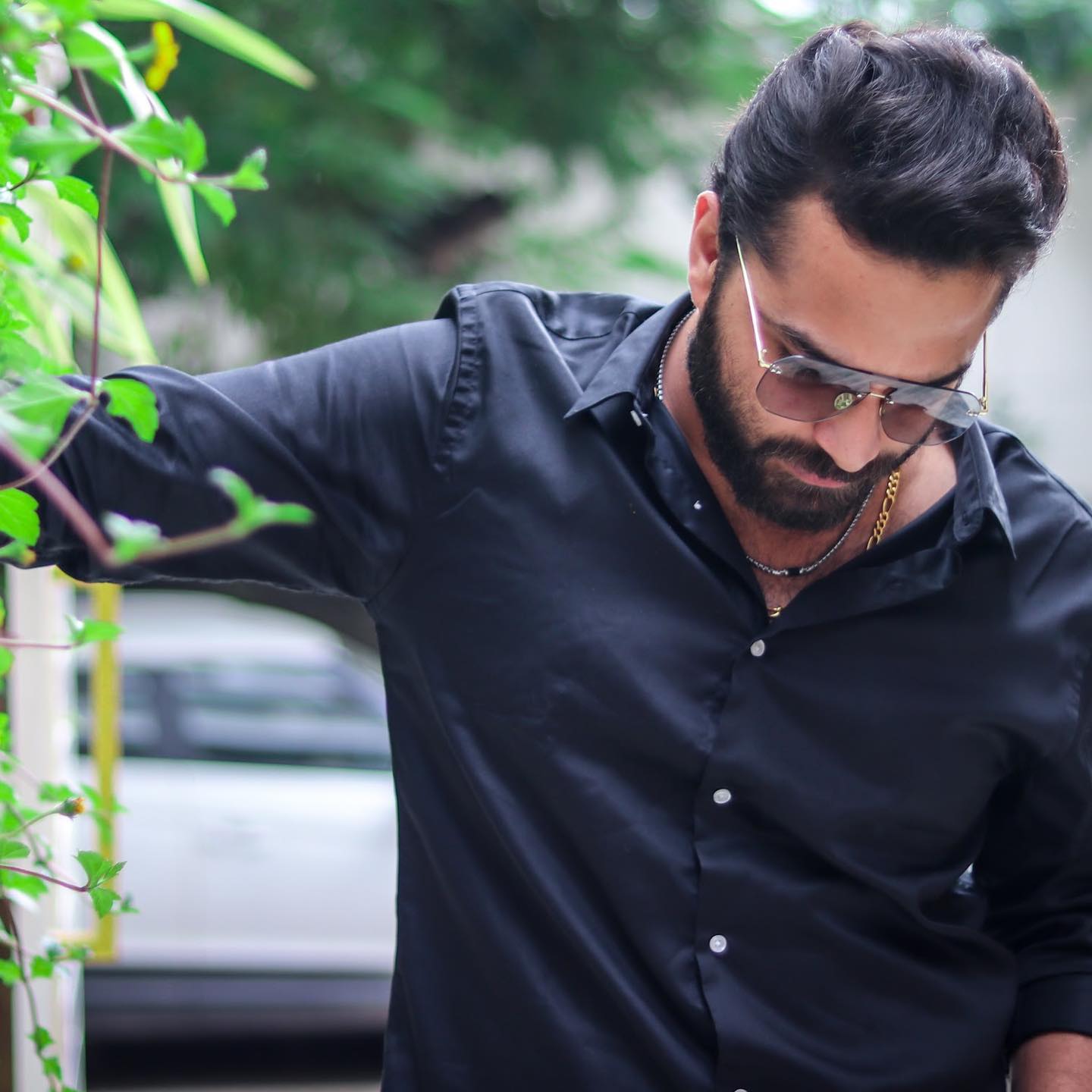