Zaira Wasim is an Indian Actress who mainly acts in Hindi Films (Bollywood). She became famous with Geeta Phogat character in a popular sports theme movie “Dangal “by Amir Khan. After that, she got an enormous success with the movie “Secret Superstar.” 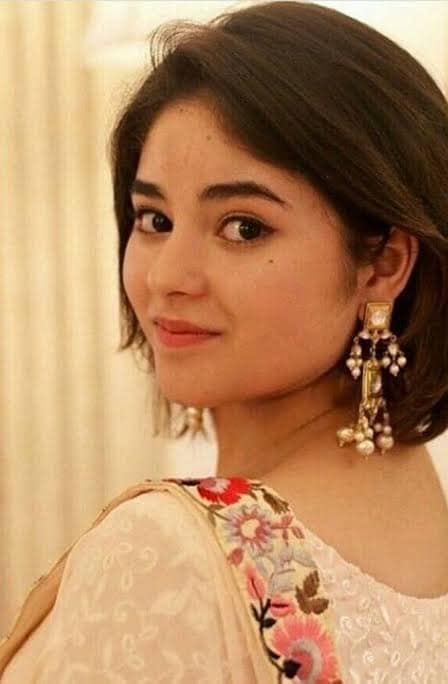 Zaira Wasim (born on 23rd October 2000) in Jammu & Kashmir, India to Zahid Wasim and Zarqa Wasim. Zaira father works as an Executive Manager in Srinagar, and her mother works as a teacher & she had a younger brother named Zoraiz Wasim.

She is born and raised in an Islamic family with Islam ethnicity in Hawal Srinagar, Jammu & Kashmir, India. Zaira Wasim is Half Punjabi and Half Kashmiri.

She is a brilliant student in studies from her childhood, and she scored more than 92% of marks in her 10th board examinations. Now she is pursuing Secondary Education from Heritage School, Jammu.

Zaira is very focused on her future. She loves acting and had a passion for acting in the movies, and now she is a successful actress in Bollywood. She loves playing the Guitar 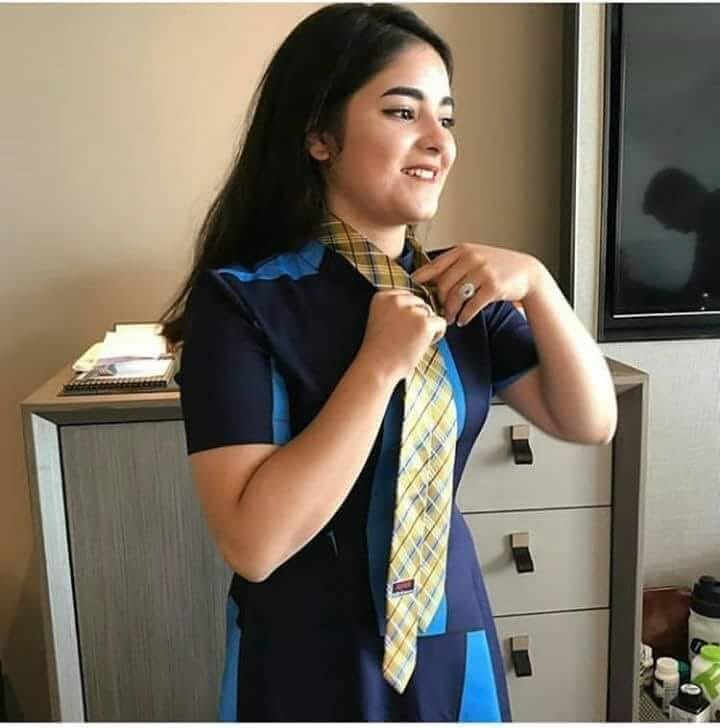 Recently, Zaira Wasim decided to quit movies. She expressed her thoughts and feelings in a detailed post on her official social media profile.

She said that it had been five years since she had decided to act in the films. She was in the limelight and became a Youth icon. She said that she was not at all happy with the decision which she took, and she believed that she doesn’t belong to the position where she is now.

The post summarizes that she is going to quit acting in the movies as she thinks, it is a violation of her faith and religion. 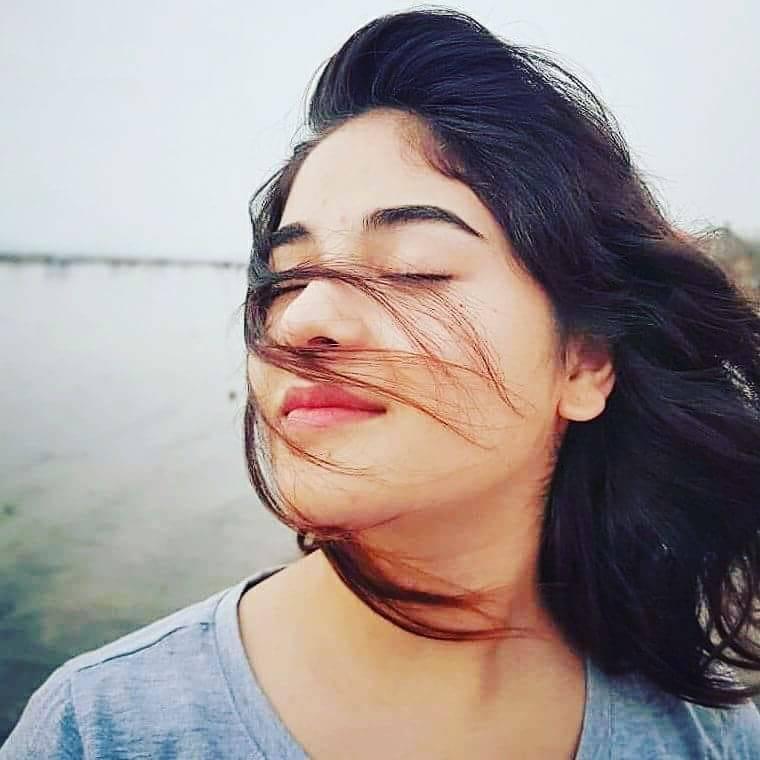 Zaira Wasim acted in two commercial advertisements before entering into Bollywood, and she appeared in Tata Sky and Microsoft Lumia.

In 2016, Zaira Wasim entered into Bollywood, and her first acting debut film is “Dangal”, this movie storyline based on a sports girl Geetha Phogat’s Biopic and it’s Amir Khan‘s movie, this movie got a blockbuster hit near the box office.

Movie audience and even ordinary people loved the movie; it is a motivational movie for all girls who live in between four walls. This movie became an example for the girls that they can do anything, they are stronger by physical and mental and are capable of breaking all the stereotypes present in society.

In 2017, she acted in the second film “Secret Superstar” in which she played the lead role, directed by Advait Chadan, on the banner of Amir Khan Productions. In this movie she is the portrayal of an aspiring singer who is struggling to become famous. Zaira Wasim achieved Filmfare – Best Actress Award for this Movie.

In November, she got National Child Award for Exceptional Achievement, received from Indian President Ram Nath Kovind at a ceremony in New Delhi.

In 2018-19, She was going to do a biopic of Aisha Chaudhary she is a motivational speaker who died in early of her 18 years of age due to the disease of Pulmonary Fibrosis, in Shonali Bose’s Film.

Zaira Wasim playing the lead role of Aisha Chaudhary and the movie named as “The Sky Is Pink” acting along with Farhan Akhtar and Priyanka Chopra. 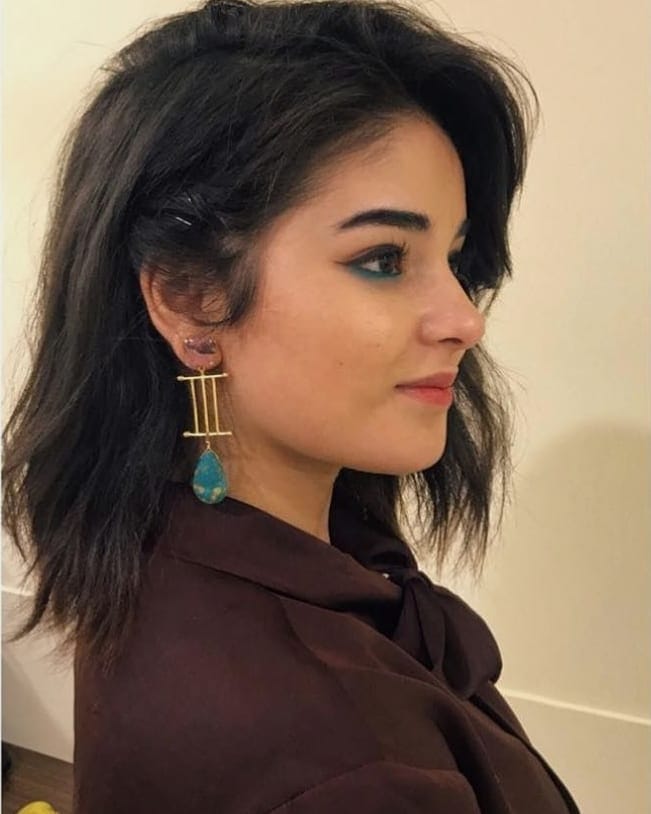 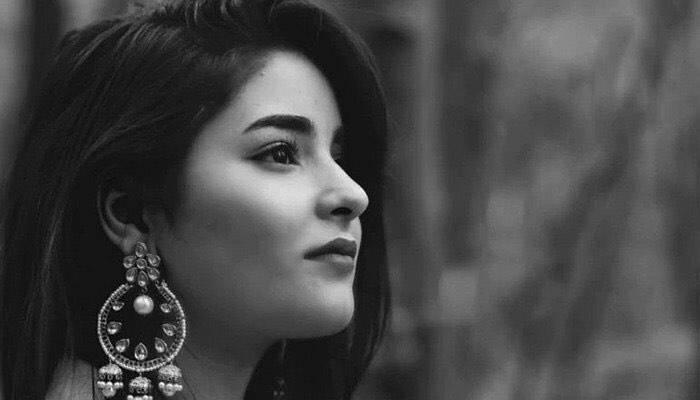 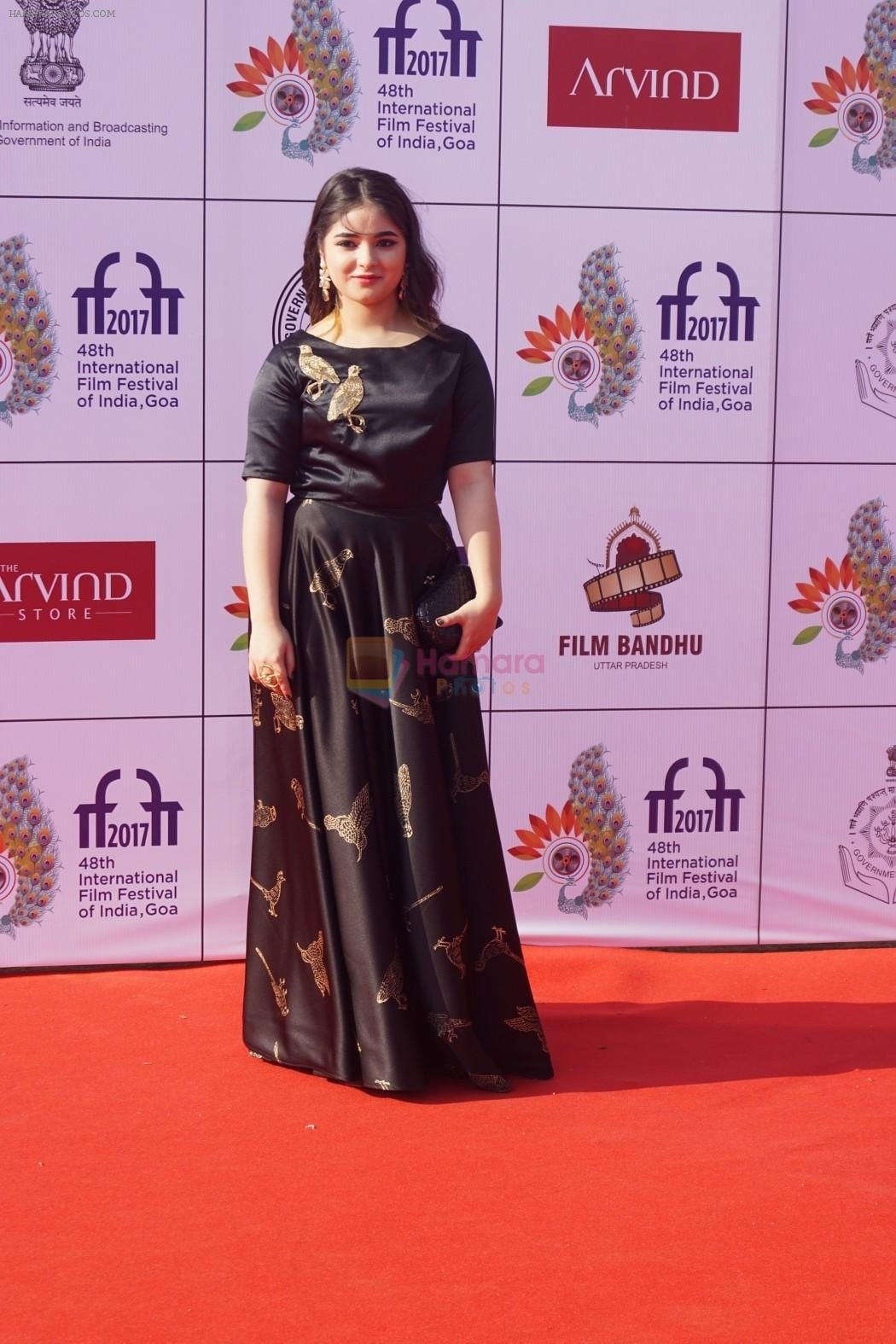 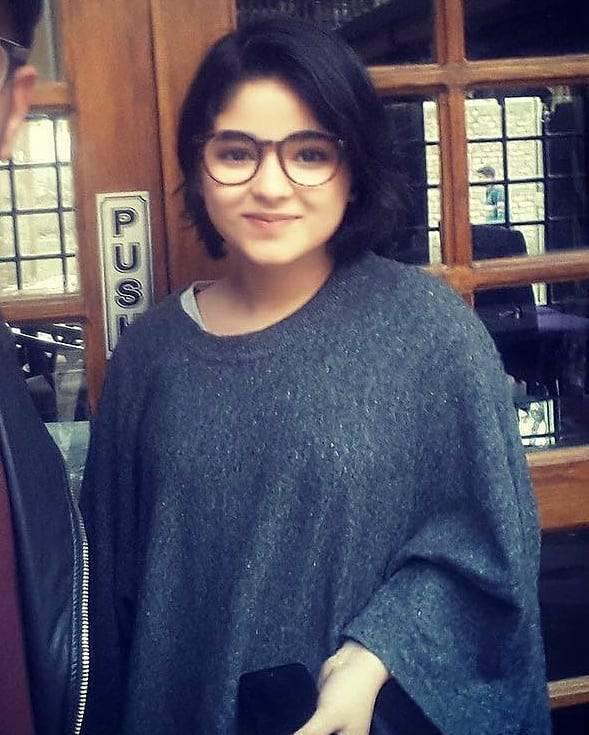